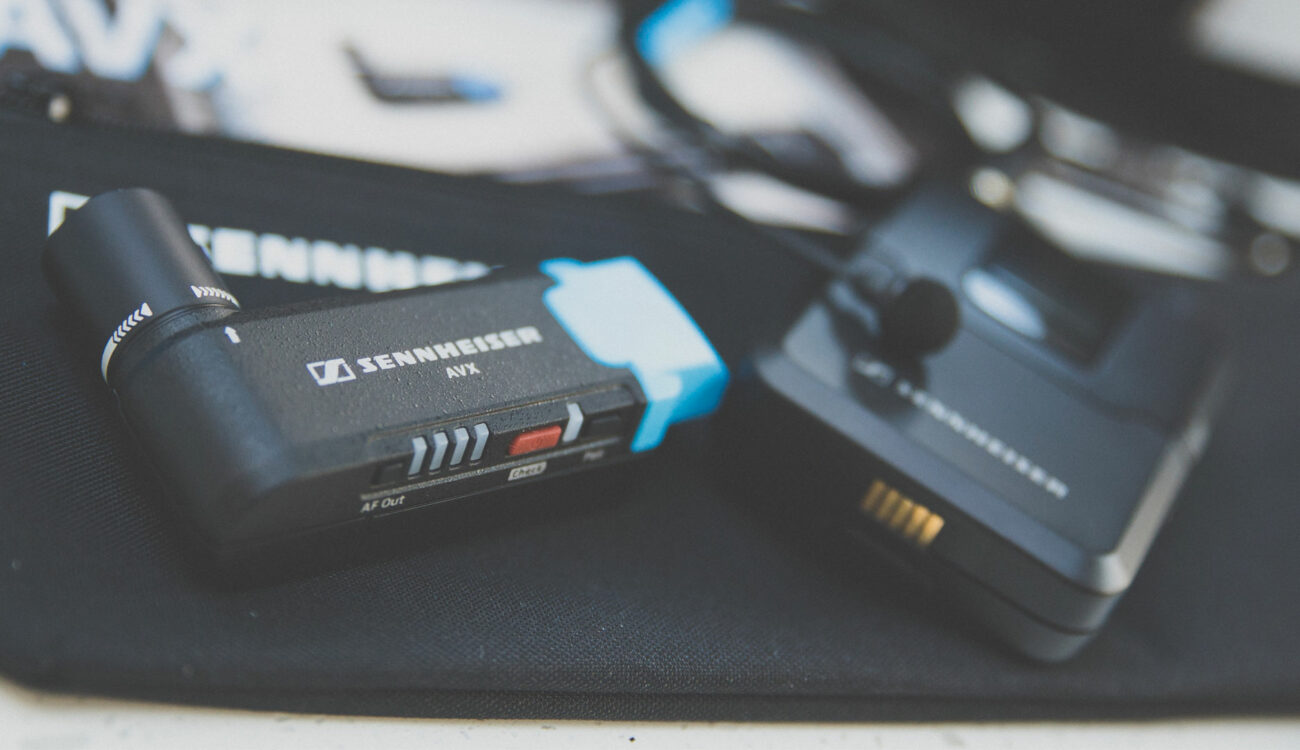 The Sennheiser AVX MKE-2 Pro System is a new digital wireless sound system, that takes over from the trusty EW100-G3 wireless sound package which is used by many producers, sound engineers and in television across the globe. The transmitter and receiver packs have been re-designed, removing the cable aerial and making the receiver much smaller; more practical for on camera use or smaller setups (using a DSLR for example). 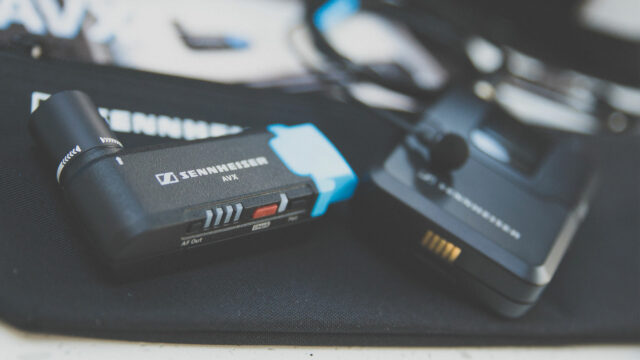 Sennheiser have also seen the increased use of these small cameras, and adapted the systems output to be a hardwired male XLR, but also includes an XLR to TRS (mini-jack) adapter so that you can go straight into the cameras microphone input rather than using an external recording device. 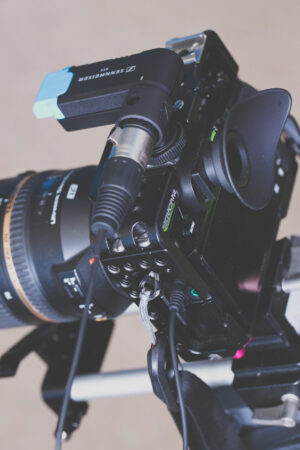 At BVE I used the system for some show floor interviews with exhibitors as a trial run for the setup. The receiver is much more compact, and includes a hot shoe adapter so it can sit comfortably on camera or on a cage, with the output going straight into the camera. You can check out these videos here, and it gives you a good idea of the system and microphones capabilities in a noisy and busy environment. Sony PXW-Z150 interview example and Samyang XEEN interview example.

The mic capsule build, and clarity of the subjects voice is a big improvement with the MKE 2 lavalier on the previous ‘kit’ microphone in the old EW100-G3 package, making it more versatile than having to use another microphone. 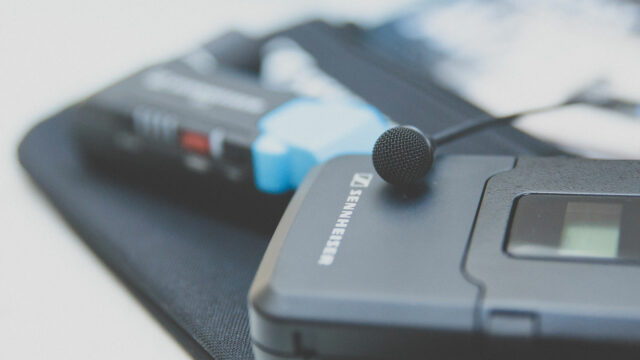 The ‘audio for video’ seems paramount in this new system with smaller hardware and simpler connectivity which makes using the kit straight out of the box really easy. With up to 4 hours battery life in the receiver, and up to 15 in the transmitter, you also don’t have to worry about switching AA batteries mid shoot or running out of charge. Although if you’re using the kit for a while it can be charged via USB on the go with a power pack.

It is a simple audio setup, monitoring the sound in camera, and certainly while filming interviews at events this little kit packs a punch, but it is more versatile than that. The transmitter automatically switches between mic and line input depending on the connection, so you can remotely capture audio from a mixing desk or other outputs too.

We are currently also working on a short video review of the product. The Sennheiser AVX definitely has become a standard tool in our news video toolkit for various cinema5D teams due to its easy setup and configuration, and the small footprint that makes it a great companion to shooting with small cameras like the Sony a7S II.