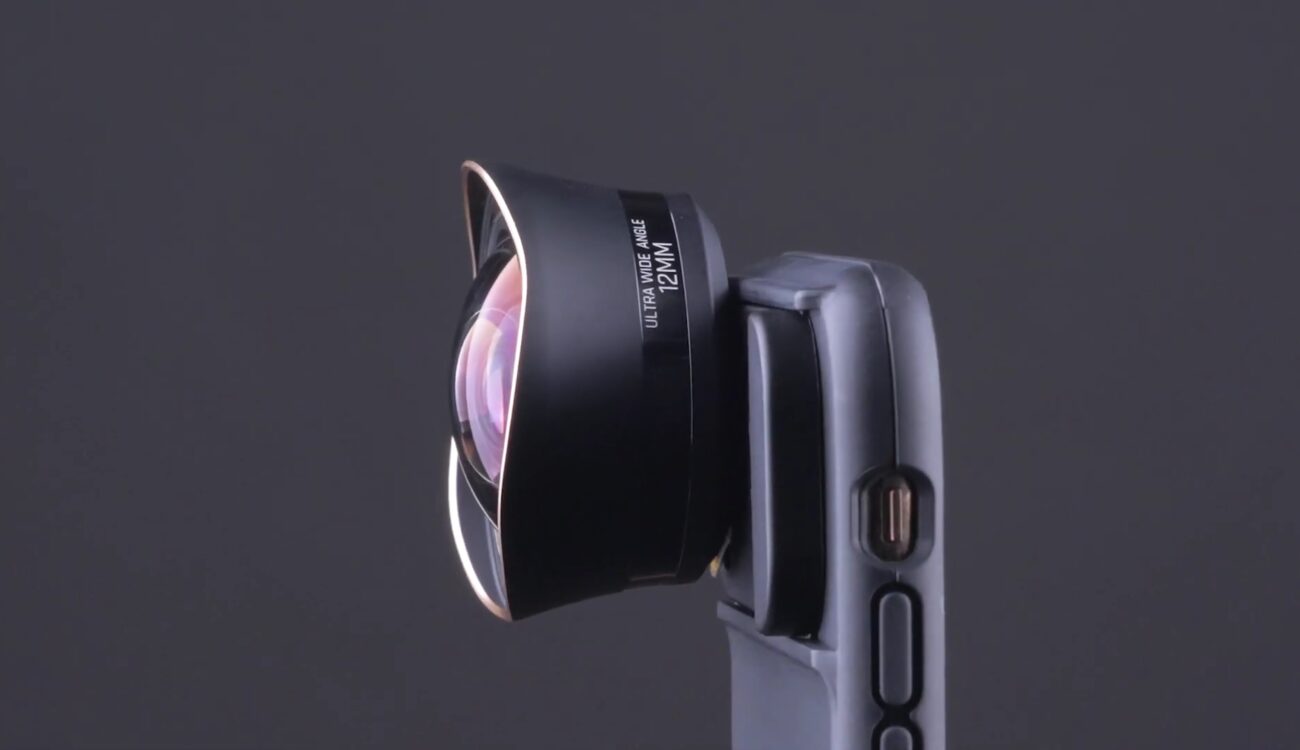 ShiftCam runs a successful Kickstarter campaign with their new 12mm ultra-wide angle aspherical lens for mobile phones. The image quality offers zero distortion and high optical quality with minimum aberrations. The company also offers filter adapter for the lens as well as a counterweight for gimbals, iPhone case, or universal phone mount. The campaign ends very soon, so if you want the lens you need to act quickly. 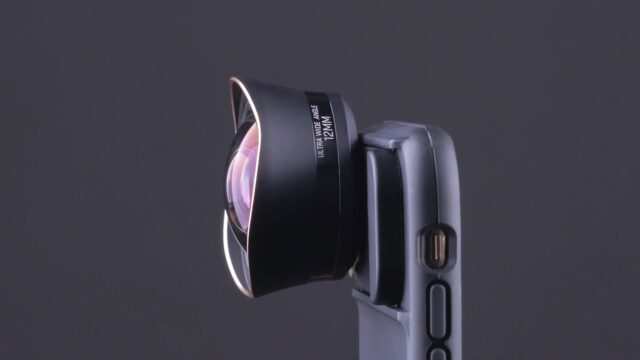 The use of phones for photography and filming has been increasing very quickly in the last years. There are numerous accessories to go hand-in-hand with this trend. One of those accessories are lenses. Although it might sound a bit weird to put another lens in front of the phone’s own lens, the results are often better than one would expect.

ShiftCam specializes in smartphone lenses and accessories for photography enthusiasts. You might have already seen their removable ProLens series and mounting system for phones. The company is not a newbie when it comes to crowdfunding. This new 12mm ultra wide-angle aspherical lens is already their fourth campaign. And it is (like all previous ShiftCam campaigns) already funded way over their goal. 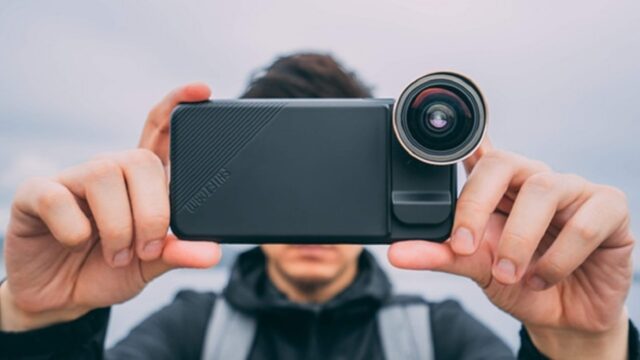 ShiftCam claims that their new ultra wide-angle lens is a world’s first aspherical lens of this type for mobile phones. The aspherical element in the lens reduces spherical aberration to result in sharper and better image even at the edges. The lens features a 12mm focal length (35mm equivalent) with a 122º field of view. Thanks to its optics (6 elements in 4 groups) it offers zero distortion of lines and minimum chromatic aberration. Nano-coated optical elements minimize chromatic abberations, flares and ghosting. Minimum focus distance is 10-15mm, so even close-up shots should not be a problem.

The lens itself is made out of glass and aluminium and it only weighs 96.7g (3.4oz). It comes with either black or brass finish. It expands ShiftCam’s portfolio of existing ProLens collection – 60mm telephoto, 18mm wide angle, 230º fisheye, 25mm 10X macro, and 75mm 3X long range macro.

There are basically two ways to attach the ShiftCam lenses to a phone. For iPhone users ShiftCam offers a phone case. The cse is compatible with iPhone 7 or above and it supports all existing ShiftCam lenses. For other phones they offer a universal lens mount. The mount also supports all their existing lenses and it has a built-in cold shoe mount for various accessories. 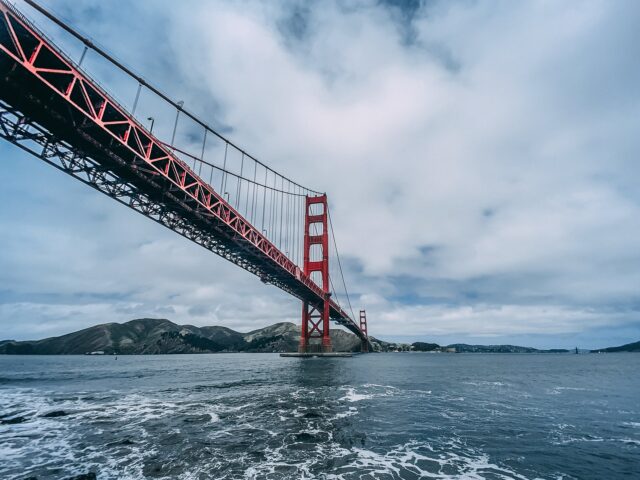 With their new ultra wide-angle lens, ShiftCam also introduced two accessories. They are included in some of the Kickstarter awards depending on the price. First accessory is a fully adjustable universal counterweight. It is needed to balance any ShiftCam lens in conjunction with a motorized gimbal, because the attached lens will make one side of the phone significantly heavier.

Another accessory is the ShiftCam 62mm filter with corresponding adapter. The adapter is designed for any CPL and universal filters, so you can use your own filters with the ShiftCam 12mm aspherical lens. 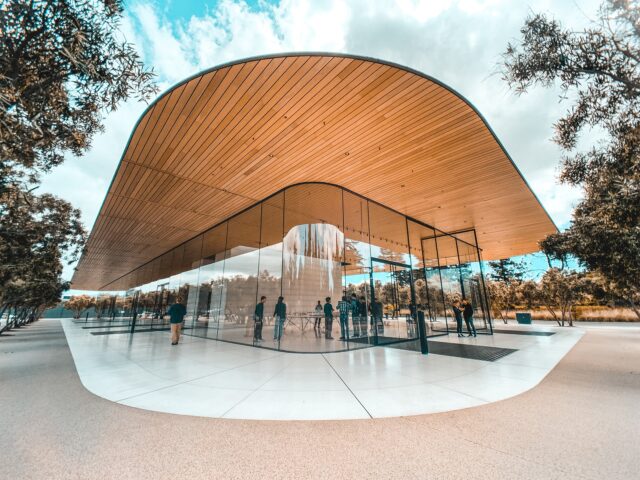 The Kickstarter awards range from $99 US for one 12mm lens and mounting system (phone case or universal mount) up to $299 US for an additional set of ShiftCam lenses. The campaign ends on July 11, so there is not much time left to pledge. According to ShiftCam, the design of the lens is finished and mass production has started in June 2019. The lenses should start shipping to the backers in August 2019.

We say this at the end of every crowdfunding-related article: Please be aware of the risks when backing a project on crowdfunding platform. Please read Kickstarter’s terms of use – especially Section 5 “How funding works”. Keep in mind that there can be significant delays when delivering the product. Some projects even don’t get delivered at all.

What do you think about the ShiftCam 12mm aspherical lens for mobile phones? Do you use some kind of lenses with your phone? Let us know in the comments below the article.