In this second part of our chat with Stephen Lighthill, ASC, we discuss shooting on film, and why it’s still relevant.

In last week’s episode, Stephen told us how he believes advances in technology seem to have made film sets somewhat more undisciplined and disorganised, perhaps to the idea that shooting digital means shooting on a sort of “free”, unlimited medium. Conversely, shooting on film, with all its limitations, also forces you to be a lot more disciplined with how, and how much you shoot.

But shooting on film goes beyond that. The basics of exposure are still based around the concepts of photochemical imaging, and film offers a great platform to really establish a rock-solid knowledge of the elements of exposure. This is one of the reasons film is still taught at the AFI Cinematography programme. 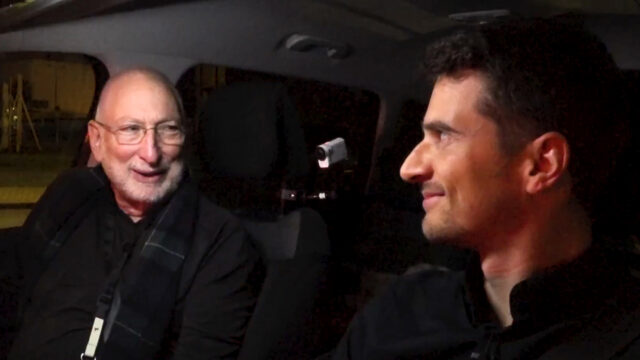 Additionally, the programme includes a History of Cinematography course, which focuses on watching films from the pre-electronic era of film in renovated film prints. To Stephen, experiencing viewing that material, in addition to knowing the technical workflow behind film and its characteristics, is a key aspect in the formation of his students not just as technicians, but as artists.

The AFI programme, however, is still mostly based on digital imaging, and aims to give cinematographers a solid foundation in knowledge of workflows through capture all the way to the post-production pipeline.

Stephen also explains the application process to the cinematography discipline at the AFI, as well as what you can expect to experience throughout the programme. Well-worth a watch if you’re considering to apply to the American Film Institute!