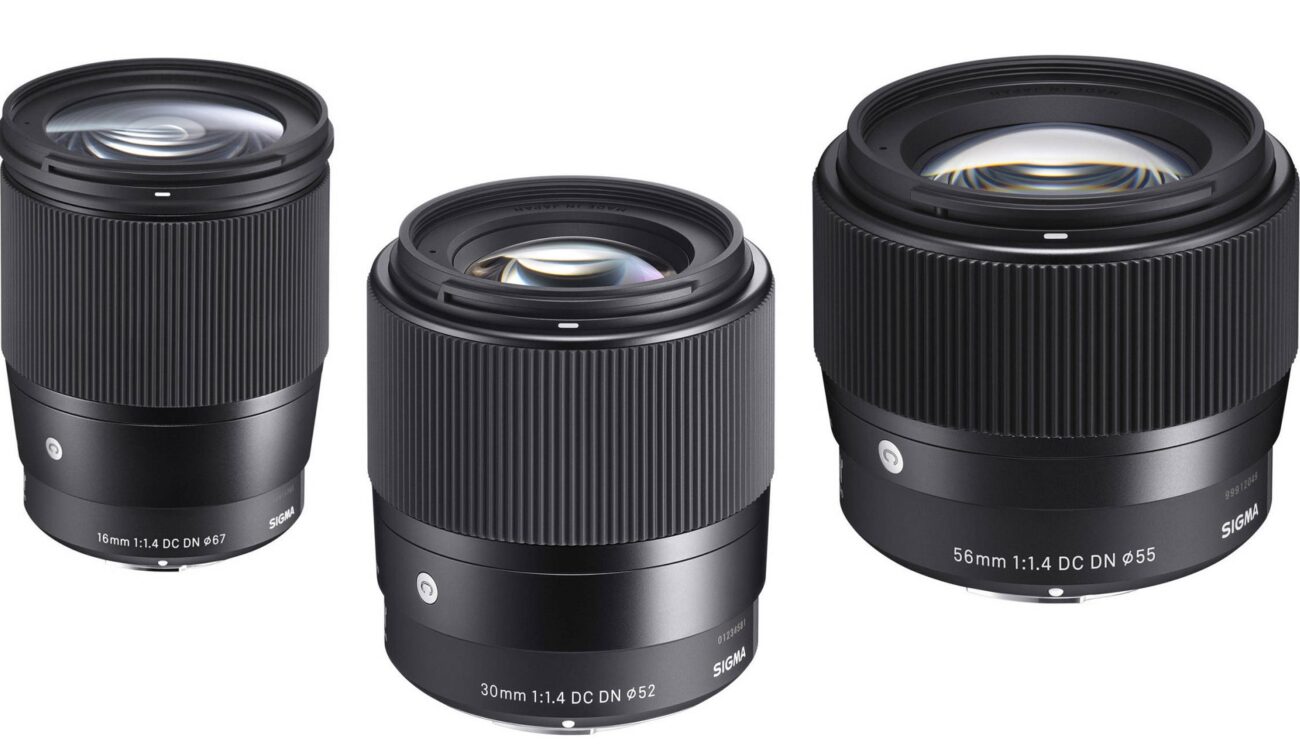 SIGMA has announced that they will release three of their fast APS-C contemporary prime lenses for Canon EF-M mount. The SIGMA 16mm, 30mm, and 56mm f/1.4 are currently available for Sony E-mount and Micro Four Thirds mount. The EF-M mount versions will be available in autumn. 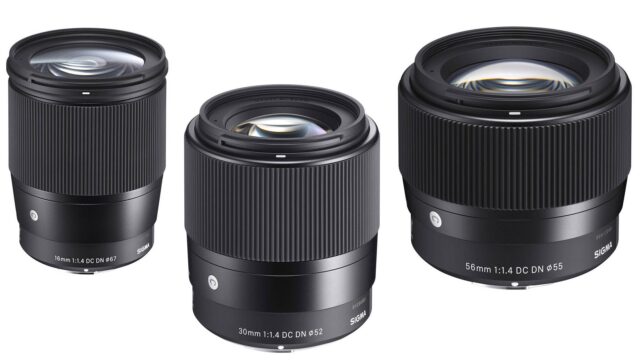 The Canon EF-M mount is not the most popular camera mount – there have only been a few Canon mirrorless bodies introduced for this mount and all of them feature APS-C sized sensors. Most of these cameras have not really been too interesting for us filmmakers.

One camera from the Canon EF-M line that is worth mentioning here is the Canon M50, a very tiny (and modestly priced) camera, which could appeal to vloggers who are fine with full HD. The camera also offers 4K UHD video recording, but it is not that usable because of the additional crop and absence of dual-pixel autofocus. The great dual-pixel AF is only available in full HD mode. You can check our Canon M50 review for more information about the camera.

Now that Canon has a new mirrorless standard with a full-frame RF mount, one would expect the older EF-M mount to be a thing of the past. It seems, however, that many still believe in this mount, including SIGMA. 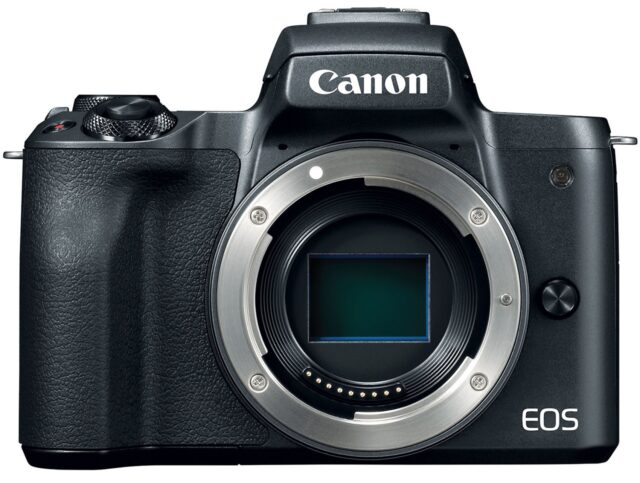 All three will be available in autumn this year and I expect their prices to be very similar to their E-Mount and M4/3 equivalents – which are very modestly priced at around $400 per piece or around $1,100 for the whole kit.

It is interesting to see other lens manufacturers investing their efforts in Canon’s EF-M mount. Do you think the EF-M mount has any future since Canon is now heavily invested in their new RF mount?

By the way, our UK-based partner CVP has a very nice offer for the Canon M50 body right now – it is only €350 plus VAT. If I would be looking for a camera with good full HD and autofocus (e.g. for vlogging), I would seriously consider the M50. Link can be found right below this article.

What do you think of SIGMA releasing their prime lenses for EF-M mount? Do you have experience with a Canon EF-M mirrorless camera? Let us know in the comments underneath the article.