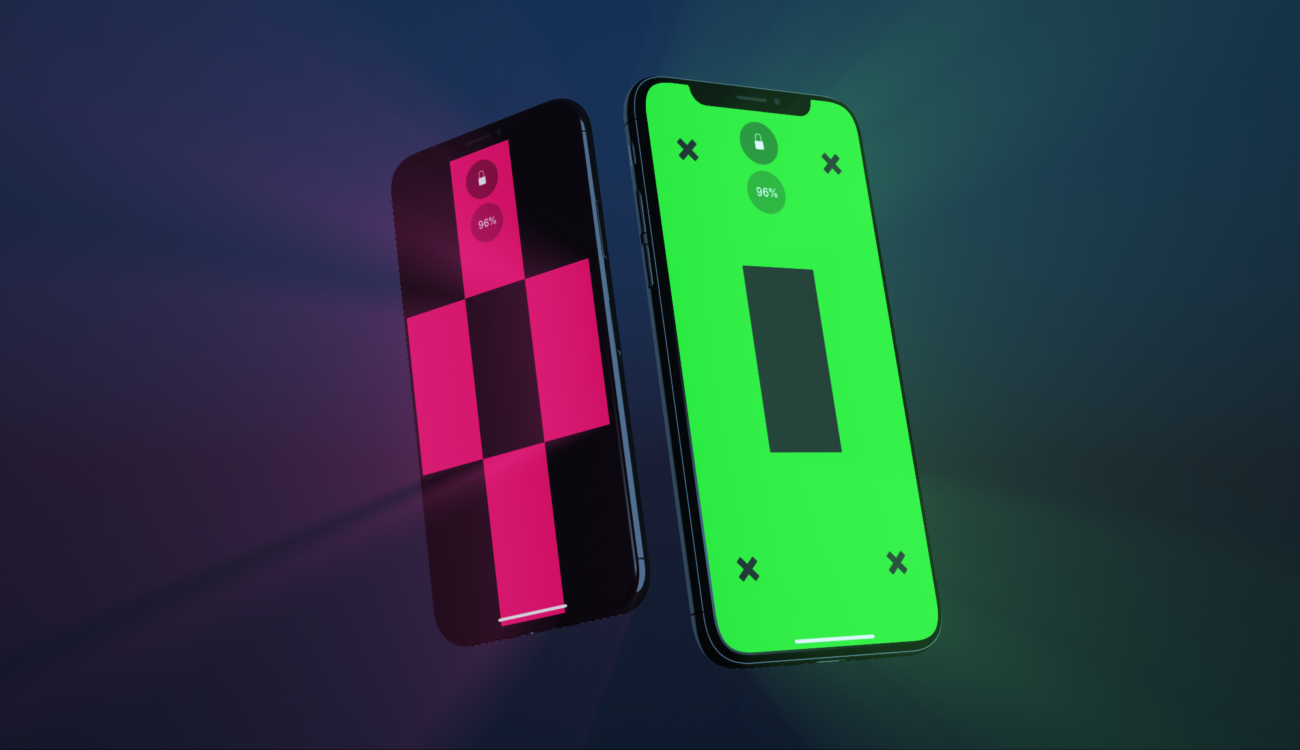 Plenty of filmmakers are shooting with a smartphone, but with the Sirius App you can light your film with it too.

The Sirius App turns your phone screen into a flexible smart RGB light source. More than just a light source, the app provides screen trackers and touch trackers for phone screen replacement in vfx. The Sirius App is currently on kickstarter with the goal of raising funds to finalise and finish the development of the app, and to make it available for iPads also. 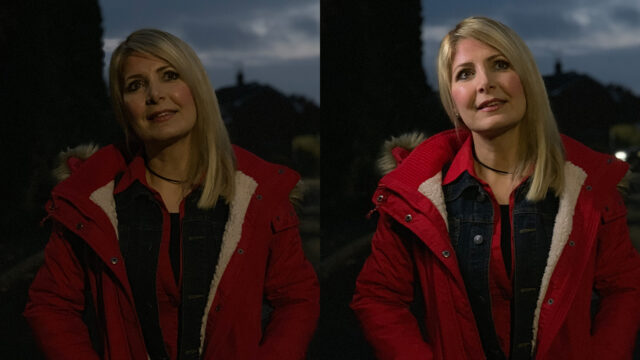 Sirius Lets You Light Subjects With Your Smartphone

The Kickstarter page opens with the line, “A powerful and portable light and VFX tracking app for guerrilla Filmmakers & Photographers.”

Shervin Shirazian is a UK based filmmaker and VFX artist, and now app developer who recognised an opportunity to turn something all content creators have, into something all content creators need. If you’ve ever been staring at your phone at night, unable to sleep, you may have even had the random thought of whether this device would be capable of lighting anything in a practical way. Shervin has taken the next step and done something about the idea.

My skeptical side kicks in at this point, firstly questioning whether a typical phone screen backlight has enough power output to be useful, and secondly the spectral quality and accuracy of that light.

That’s not to say the idea doesn’t have merit, or that it wouldn’t be useful in some situations even if it’s not perfect. I can certainly see myself experimenting with this once the app is available. For some situations, it might just work, and maybe better than you’d expect.

Some Questions and Answers 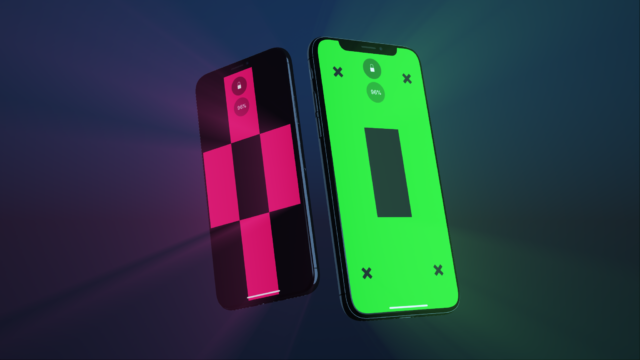 I reached out to Shirvin to ask him a few questions.

Smartphones have been getting a lot of love recently as image capture devices, as cameras and image processing have been improving the quality of recorded video and photos, but you’ve decided to explore something a bit different. How did the idea of leveraging a smartphone’s screen as a light source come about?

I was actually looking online for a portable LED light and the more I looked into it the more I realised that they’re not really as portable as they could be. You’d usually need their own specific gels, batteries and above all they cost quite a bit too. As you mentioned, smartphones have become almost the best cameras out there because they’re always with you and that’s portability at its best so the idea really took off from there.

As a post production professional yourself, you understand the importance of the quality of a light source and the effect it has on skin tones especially. Have you made any spectral analyses of the light from a typical smartphone backlight and screen?

It was very important to make sure the light from the screens are as accurate as they can be and as we were researching, what we realised was that the screen on iOS devices produce quite brilliant results, especially with the OLED screens of the new iPhones, since they have a smooth spectral graphs without any abnormal spikes that you’d usually see with lower quality light sources. It was also really cool to find out that House of Cards used iPhones and iPads as practical lights in a few of their scenes.

The chroma colors and trackers for screen replacement seem especially well thought out and useful. Was this inspired by some of your own experiences in dealing with phone screens in VFX shots?

Absolutely, I worked on quite a few projects with screen replacements and almost always there were different issues with the footage and these can be rather frustrating. What I’ve learned is that every VFX artist has their own workflows and preferences and what we’re aiming to achieve with Sirius is to make this process as simple and smooth as it can be. We’re also hoping to bring additional features for VFX artists in the future that have less to do with their devices and more with the set environment.

The idea of utilising a tablet screen in this way is possibly even more useful than a phone, with a larger surface area. As I understand it, this is phase 2 if the kickstarter is successful?

It would be absolutely amazing to bring Sirius to iPads. Because you’d have an even more powerful smart light with you and along with the ProMotion feature on the iPad screens, it’s possible to light slow-motion shots up to 120fps without any flicker. If the Kickstarter is successful it would also allow us to bring additional smart features to all iOS devices in future updates.

Shervin’s kickstarter campaign aims to raise £9000 ($11,748) and offers a range of app subscriptions for those who pledge, of course you have to wait until the app is finished. These range from £4 for a one month app subscription, £8 for three months, £23 for six months, £46 for twelve months, up to £82 for lifetime subscription plus access to beta versions.

Do you think the Sirius app would make an impact on your productions or VFX workflow? Let us know what you think in the comments.