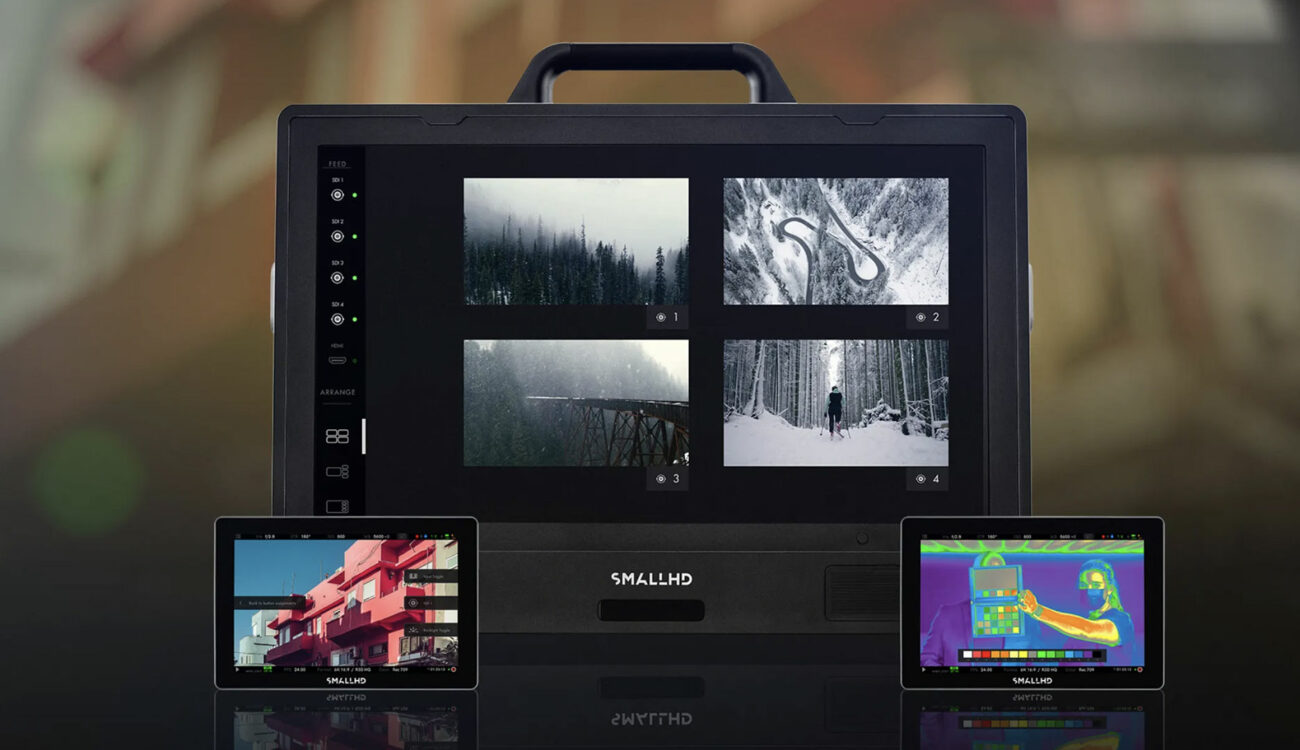 SmallHD has just released a new Beta 1 version of its PageOS 5 operating system. PageOS 5 brings new features to no less than 28 monitors and is compatible with all SmallHD monitors except the Action 5, RED Touch, and DP series. So let’s take a closer at everything new!

SmallHD recently launched the Action 5, a new entry-level on-camera monitor at an affordable price. I’m currently reviewing it, and I’ve been pretty impressed so far, so keep an eye on CineD to learn more about it.

If you’re new to SmallHD monitors, most of their products are powered by their in-house PageOS operating system. During NAB 2022, we had a chance to take a quick look and learn more about the upcoming PageOS 5 operating system. After a first Beta version, the company has just rolled out a new SmallHD PageOS 5 Beta 1 version that fixes several issues.

The new SmallHD PageOS 5 operating system is getting close to its final version, and it includes several new features:

As you can tell, the new operating system has a lot of ergonomic/UI improvements. Furthermore, some long-awaited features are finally here, such as the EL Zone Tool for precise and easy exposure adjustments.

Please note that some monitors are incompatible with PageOS 5, including the DSMC3 RED Touch, the Action 5, and all “legacy” monitors like the DP1, DP6, DP4, AC7, and DP7-PRO.

The SmallHD PageOS 5 Beta 1 firmware update is available to download now and is a free update. Of course, with every Beta version, we strongly recommend not updating your monitor if you’re working on critical projects.

What do you think about the new features in PageOS 5? Do you consider trying it, or are you waiting for the final version? Don’t hesitate to let us know in the comments down below!