During my recent trip to Japan, Sony was kind enough to supply me with their newest creation for a couple of days: I had the chance to test the new Sony a7 III together with the Sony FE 24-105mm f/4 G OSS lens. Needless to say that I seized the opportunity and ran out to film with it in order to gather enough material and first hand impressions to share with our dedicated audience. 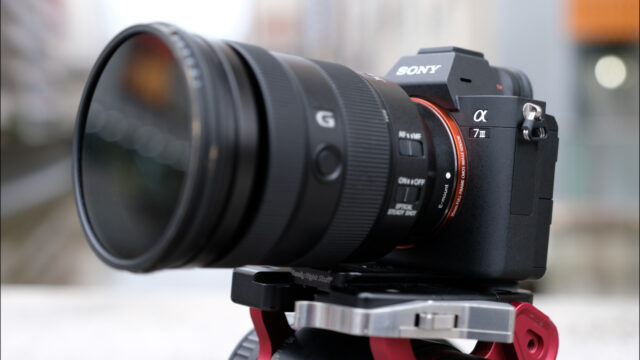 It’s the beginning of March and I can already tick off covering CP+ (One of the world’s most important photo exhibition taking place in Yokohama, Japan) and just before moving to my next assignment (yet to be revealed), I found myself heading to Sony’s HQ in Shinagawa in order to pick up their new creation, the a7 III. I have to come up front and write how grateful I feel about the opportunity I had – to talk directly to the people who design and make those wonderful cameras – mostly for one reason: the chance to raise our user voices and opinions, be it praises or concerns about a specific product. Equipped with the camera body, two batteries and an f/4 lens, I ran out of the building and into a massive rain storm….Well, I thought I’ll give it an hour or so to pass but boy, was I wrong. It actually did not stop raining for the complete two days that I had the camera, so I diverted my plans and forced myself to film and test it mostly indoors with one quick, wet jump to the famous Shibuya crossing point.

I’ve already covered the highlights of the new Sony a7 III camera when it was just announced, in my article here, but I find it important to repeat myself and write that for the money and definition (by Sony it is their basic model), it is the best full frame mirrorless camera one can get for video production, for the following reasons:

I’m deliberately avoiding mentioning the word “10bit and 422” in this article. (OK, just did it)… As the description and positioning of this model is very clear from Sony’s side, it is obvious for me not to expect such goodies inside that particular body. Actually, when thinking about it, the a7 III is paving the way for a higher rich-in-features full frame mirrorless Sony camera, as the improvements made now with this device will have to dictate what’s being implemented next in the upcoming “S” model – in order to justify interest and demand. In reality, If I could highlight two main subjects that deserve an extra touch and attention from Sony’s side it would definitely be the menu structure and the so needed fully articulated LCD screen. The more I use and test other cameras, the harder it is for me to go back to Sony’s menu. As a person who is mostly using the video features of this camera, I would love to see only the video-related items highlighted, when in video mode. (Or at least see a completely greyed-out structure of the photo-related elements, if those cannot be detached). 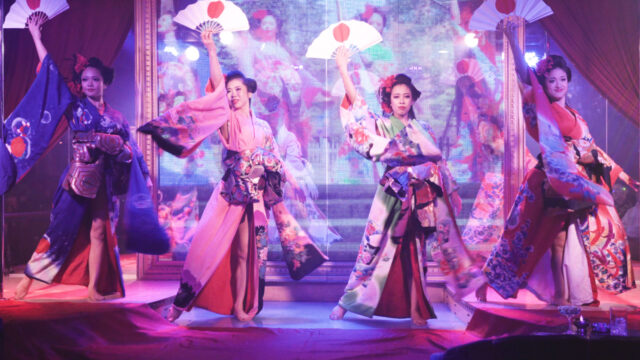 I think that in many ways this camera would have scored well but would’t be so exciting if its lowlight capability was average. As mentioned above, I really wonder what Sony is doing in order to achieve that level of performance. To my knowledge, it is the Back-Illuminated CMOS Image Sensor that is responsible for such results. Look at the images I took at the Tantra lounge in Roppongi, Tokyo. They are all captured in ISO 800 to 6400. In reality, this means that one can shoot in lowlight situations with full confidence.

The key element for me in this camera is the right balance between its price and specifications. Sony did a really good job in packing a lot of technology into a well-priced full frame mirrorless camera body. In my opinion, this is a great all-round shooting device with a good level of video performance and nice stills functionality (at least this is what I heard from colleagues who have tried the camera and are shooting photos professionally). Our desires for 4K higher frame rates like 50/60p, higher bit rate,  color depth and maybe even a built-in ND filter will have to wait for the next round of announcements.

About the above video:

Shot in 4K (UHD) in 24p. (The slow-motion sequences were shot in full HD 120fps), S-Log 2. Graded with FilmConvert,Different ISO values were used throughout the video. Edited in Adobe Premiere latest edition.

Many thanks to: Tantra lounge in Roppongi, Tokyo. Saki Matsumoto and Eva Hiesmair 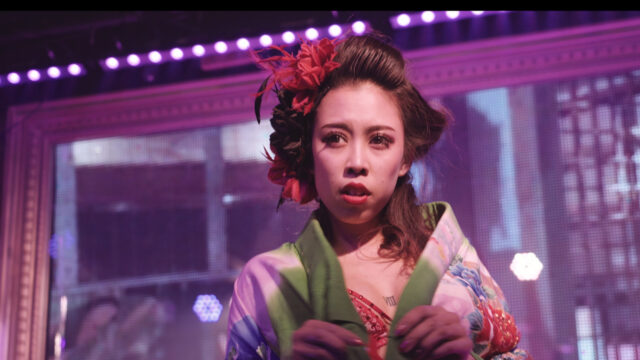 What do you think, is this the right camera for you or you rather wait for the a7S III to arrive? Share with us your opinion in the comment section below.