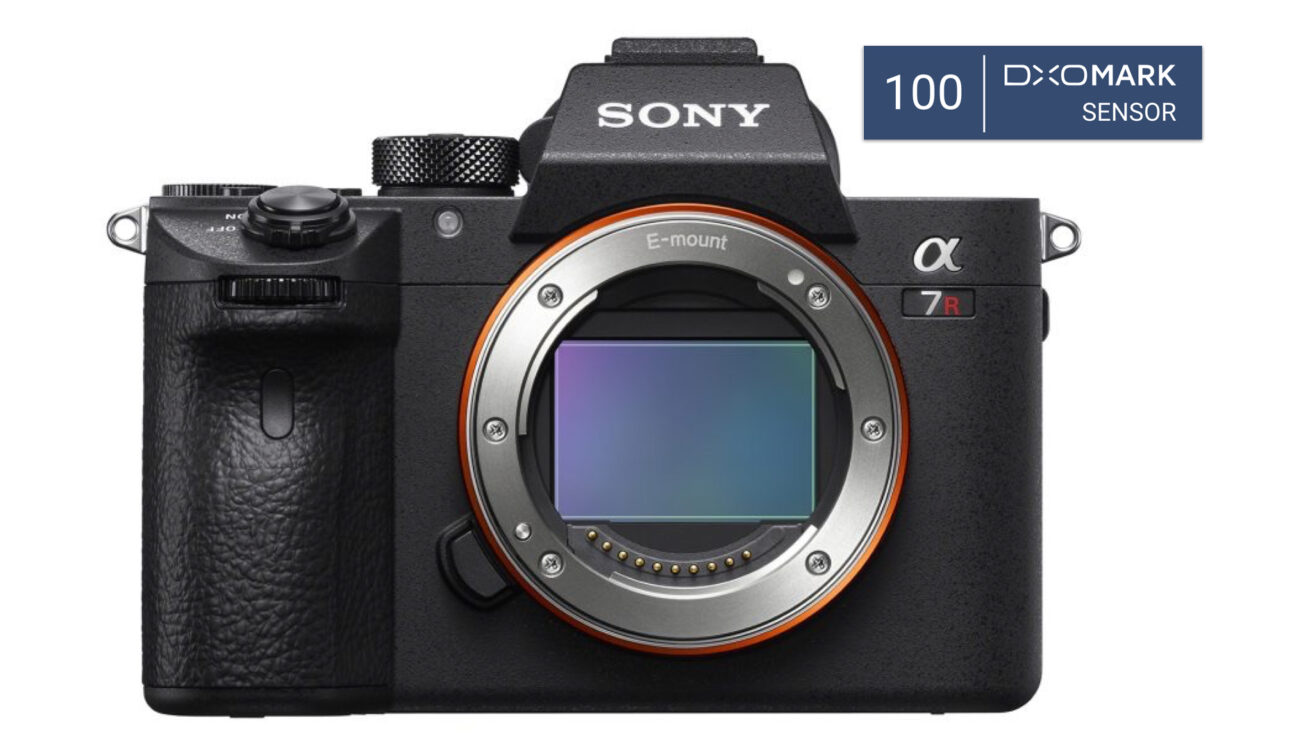 DxOMark has awarded the Sony a7R III an excellent score of 100, the highest score ever given for a mirrorless camera and the same as the Nikon D850, which is 1st place among all non-medium format cameras. 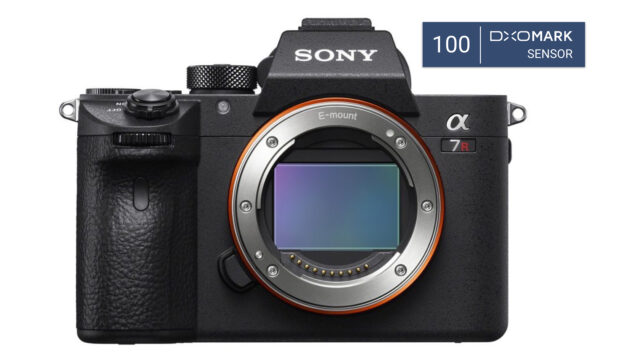 DxOMark has compared the a7R III to the a7R II, discussing that although they have a backlit sensor with the same pixel count, the Mark III’s sensor has a greater processing power and a twofold increase in the data readout speed due to a better processing engine.

These technological improvements enable a maximum continuous shooting rate of 10fps with continuous autofocusing and metering.

Moreover, the low-light ISO is also very good and stands at ISO 3523.

Check graphs below for better reference

DxOMark concludes that “the Sony a7R III has a high-performing sensor that’s capable of capturing images with a broad range of color and tone, while keeping noise well under control”. While the Sony has its strengths in the high ISO range, the Nikon defeats it in the low ISO range. As stated in the analysis: “Photographers who predominantly shoot in bright light or capture motionless subjects with the camera on a tripod will record the most information, be it color, tone, or detail with the Nikon D850 set to ISO 32. However, if they require values above that, the Sony A7R III sensor produces marginally better images”. 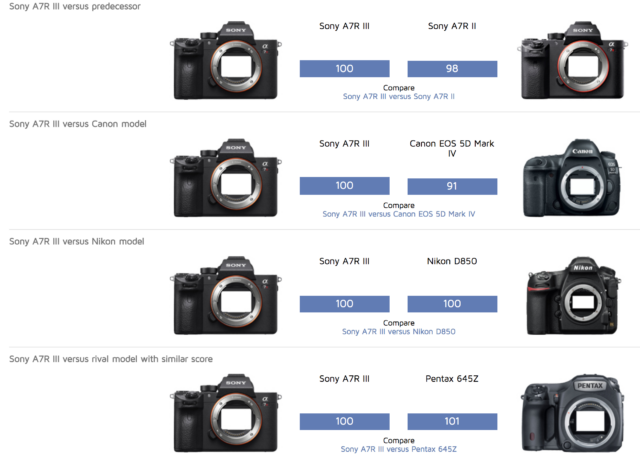 There is no doubt that Sony mirrorless camera line is still going strong, with clear improvements from model to model.

Is there a chance for any other photo camera company to compete with Sony in the mirrorless world? Let us know your thoughts in the comments below!