Since its release early this week, the new Sony A7RII has left many filmmakers quite impressed. After our reviews these last days we also had many positive things to say about Sony’s newest 4K mirrorless camera.

As we know, the famous Sony A7s is legendary in terms of lowlight and the Sony A7RII vs. Sony A7s scientific lowlight comparison gave us some idea of how well the A7RII performs (Check it out HERE). But we wanted to know how that lowlight performance works in the field, so we took the camera out for a spin last night.

In my opinion it is safe to work with the Sony A7rII (for broadcast purposes) up to ISO 6400 without a problem. You can go higher risking some noise in your footage, but in some occasions it will be more than acceptable. 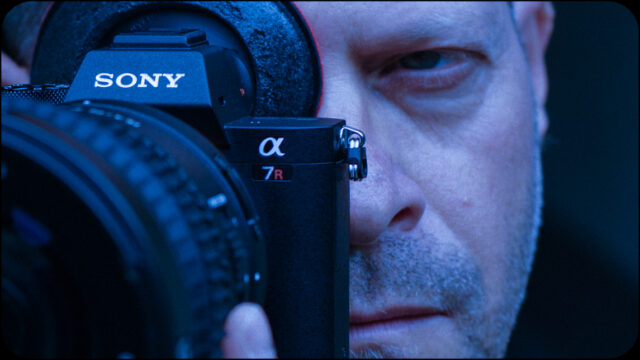 Links to our other tests of the Sony A7RII: