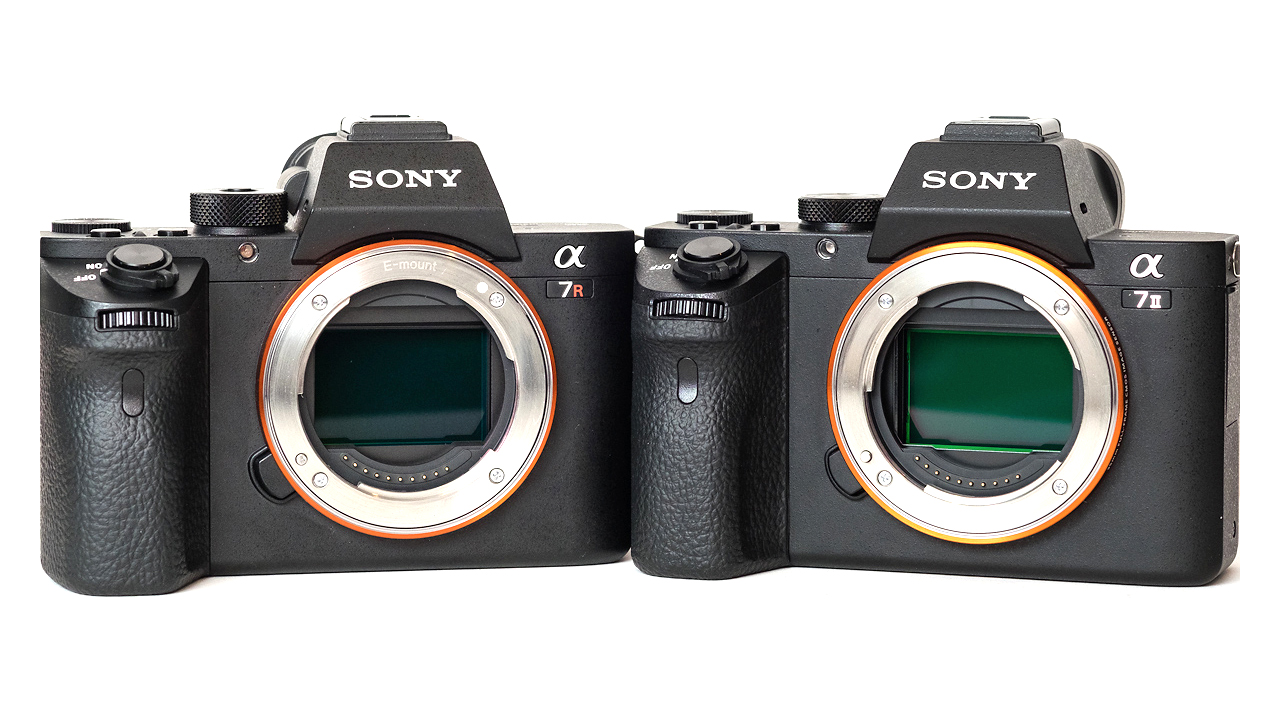 Sonyalpharumors has brought to light a source claiming to have unlocked the recording limit on Sony Alpha, RX and NEX cameras as well as lifting the language menu fix on region bound cameras, such as bodies bought in Japan. Here’s some information about this latest Sony Alpha Hack—and a warning to those of you that are tempted to try it.

It seems that user ma1co on Personal View has dabbled in Sony hacking in the past, now claiming this practice has been put to good use in removing the 30minute recording limit of Sony cameras like the A7S, A7R, RX100, and A6300.

It’s done by reverse engineering the Play Memories app, meaning any camera that utilizes the Sony software can benefit from this hack. Click here to see the full list of compatible camera bodies, but in a nutshell, the A7S, A7R II & IIs, as well as the A6300 and RX bodies, are all in there.

Some filmmakers will be well acquainted with hacking cameras; Magic Lantern was (and still is) a tremendous asset to Canon DSLRs, packing a shed load of extra features into the otherwise outdated camera bodies, not to mention the Panasonic GH2 hack for increased bit rate recording. 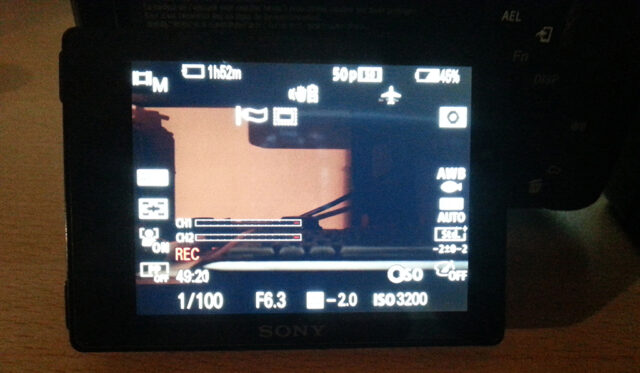 This should be taken with a caution, however. Firstly, we have no first-hand confirmation that this hack works, there is simply a sufficient amount of feedback on the Personal View forums for us to think it’s worth notifying you, the readers (including the above picture) as this could develop into something great.*

*Update – I’ve had a good body of users & peers come forward to confirm that this does in fact work.

Secondly, hacking any camera comes with significant risk and voids any manufacturers warranty. This applies to the Sony Alpha Hack, too. What works for one camera line and their respect hacker is completely different to another (particularly a brand new source). 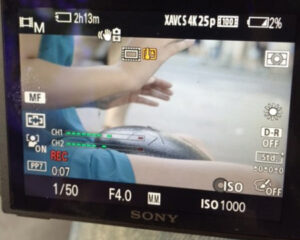 And lastly is a warning on the actual feature itself.  The recording limit is in place to allow the Sony cameras to fall into a different, cheaper tax band, but many users will know that bodies like the A7R II can suffer badly from overheating and will shut down long before the recording limit is reached.

As an occasional video user of the Sony Alpha cameras in B/C/D unit form, I rarely record clips on the A7R II or A7S II longer than a minute or two, therefore, won’t have any use for the Sony Alpha hack in its current state.

However if there is anyone out there that is in a position to test out the hack, do let us know how you get on.

This is certainly something to keep an eye on, with the potential of other features opening up as the hack develops.