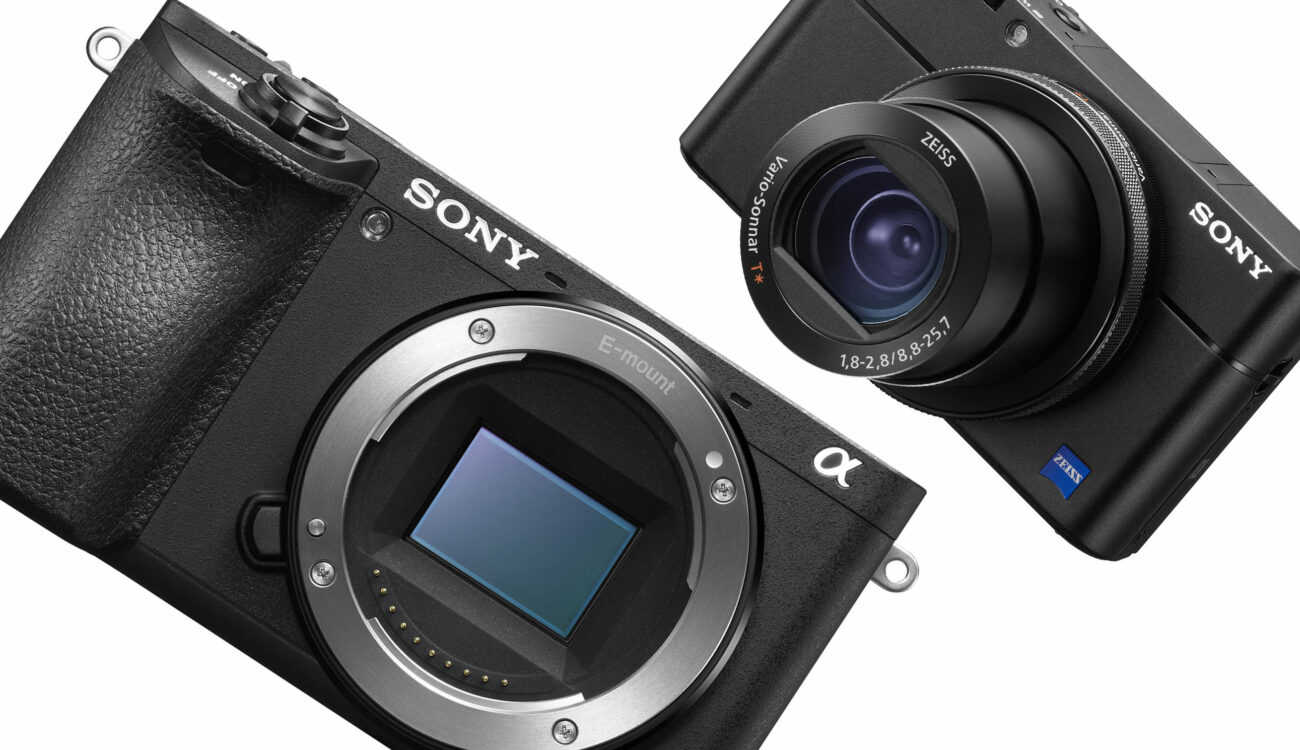 The new Sony Alpha A6500 with superior image quality, touchscreen, 4K over sampling with no pixel binning and 425 AF points was just announced alongside the updated Sony Cyber-Shot DMC- RX100 V.

With a growing number of professional photographers and videographers using Sony’s mirrorless line, plenty of updated features have been included in these new flagship models. 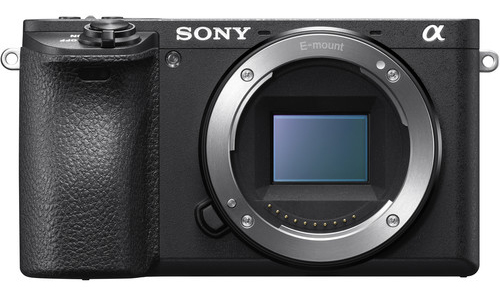 It has a whopping 425 AF points, as well as 0.05s autofocus speed that can be controlled using the touchscreen at bursts of up to 11fps for 20 seconds. This is ideal for video, where users can ‘lock focus’ on a subject and track it through the frame. Auto focusing technology has got much better recently, so it will be interesting to see tests tracking and following subjects while recording. A new buffer has been added for long bursts of continuous shooting, as well as play back of photos and video clips. 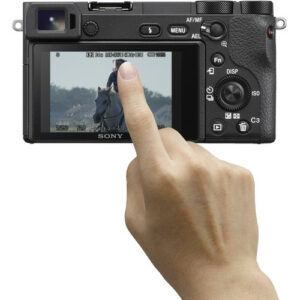 A new feature for the A6500 is the Slow & Quick mode that can capture frame rates from 1fps to 120fps in 8 steps, offering 60x quick motion and 5x slow motion. Slow and Quick is also included in the FS5, so it’s great to see Sony adapting the tech for cameras that videographers are using. The recorded clips can also be played back in camera, without the need for post processing.

Sony has also included 5-axis in-camera stabilization like the one found in the a7S II and a7R II, optimized for the APS-C sensor and compatible with both E-mount and A-mount adapted lenses. The stabilization claims to compensate the equivalent of 5.0 stops of a faster shutter speed.

The A6500 would be an ideal camera for gimbal use, or as a B-camera for those shooting with an a7S II, a7R II or FS5.

Detailed specs of the Sony Alpha A6500 –

Check out our real world review and first impressions of the A6300 here, but how will the A6500 fare in low light? Our lab tests will show that in the coming future, but for now, check out our previous article on how the A6300 copes in low light scenarios. Also, if you’re undecided about getting an a7S II over the new A6500, check out this article on how the a7S II compares to the A6300.

The Sony Alpha A6500 can be pre-ordered now from B&H for $1399.00, and will be available in the USA and Canada from November, and in Europe from December.

It has a full sensor readout with no pixel binning when recording 4K, for sharp images and minimized moire. It will be interesting to see if this produces an ‘overly sharp’ image though. Slow motion frame rates of up to 960fps can also be recorded, as well as up to 120fps in HD. Like with the A6500, you can pull stills from video clips at 8MP from 4K video and 2MP from HD video.

The RX100 V also has similar fast auto focusing capabilities as the A6500, with a 0.05 second AF speed and 315 AF points. The auto focusing can track a subject, another handy feature for filming.

We took at look at how the RX100 IV fares for filming, here are the first impressions and review article.

A new underwater housing model, the MPK-URX100A, will also be available in November for around $350 in the USA and in Canada, $450 CA.