Update: Head to our latest Sony a6300 reviews: lowlight test done by Nino and a comprehensive lab test done by Sebastian.

Not long ago, the Sony a6300 was announced. After spending a day working with the camera, I am amazed at how far filmmaking technology has advanced in recent years. We’re barely into 2016 and already it is apparent that it is going to be an amazing year for tech lovers who are looking for new and affordable tools for expressing their creativity. For under $1,000, the Sony a6300 offers features which were previously unheard of in this price range. 4k (UHD) resolution, S-Log 2, S-Log 3, APS-C sensor size and an interchangeable lens system, full-HD slow motion, and up to 120 fps (NTSC mode) are all available on a budget, thanks to the a6300. 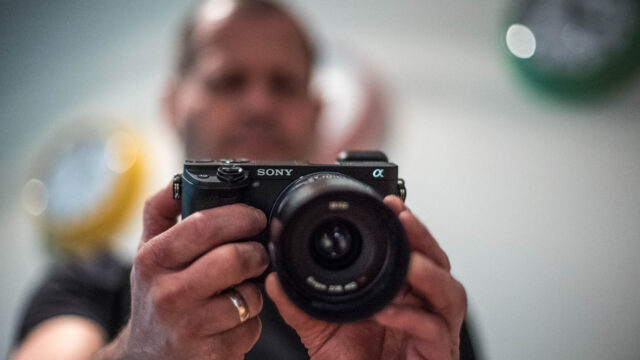 I’ve been playing with the camera a lot since I got my hands on it. In fact, I found it hard to put down once I’d picked it up! However, rather than drone on about my experience with the a6300, I’ve decided a quick summary of the pros and cons will be easier to digest. Please note that these are in no particular order.

For the price, the Sony a6300 is a really nice camera. I do wish that the higher framerate would have been a little cleaner and that it took the importance of audio a little more seriously. However, I do suppose there are limitations to what one can ask for when they’re choosing a camera in this budget. All in all, I would have the attest to the camera being a lovely tool for working with and I think it’d work well for both amateur and professional shooters—especially considering the price

A huge thank you to Katharina Almer and Cornelia Rimser for allowing me to document a day in their professional life. Please support them in finding a sponsor for their sportive activity!