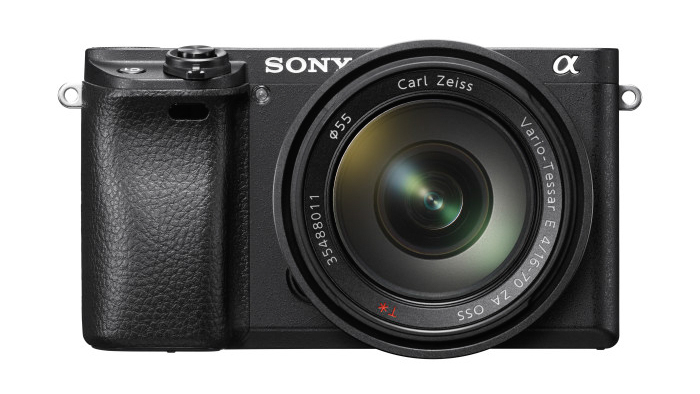 Sony has just announced a new addition to their line of mirrorless cameras: the Sony a6300, an upgrade to the ever successful A6000, featuring high-resolution 4K recording with full pixel readout in Super 35mm, as well as claiming the world’s fastest AF acquisition time—taking as little as 0.05 seconds to lock focus on a given subject. 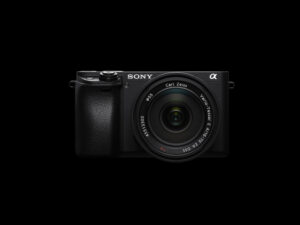 The XAVC S codec is used during video shooting—allowing recording at 100Mbps for 4K, and 50Mbps for standard Full HD shooting. This is obviously good news for those who do not have the budget or resources for regular 4K shooting.

The Sony a6300 is the first interchangeable lens camera in Sony’s range with an APS-C sized sensor with the ability to record Full HD at 120 fps; allowing footage to be reviewed and edited into 4x and 5x slow mo video files.

External microphones can be used in conjunction with the camera, thanks to the addition of a microphone line. The A6300 supports XLR input via the XLR adapter kit.

You can read more details on the Sony a6300 here. Has the announcement got you as excited as it has us? Let us know in the comments!