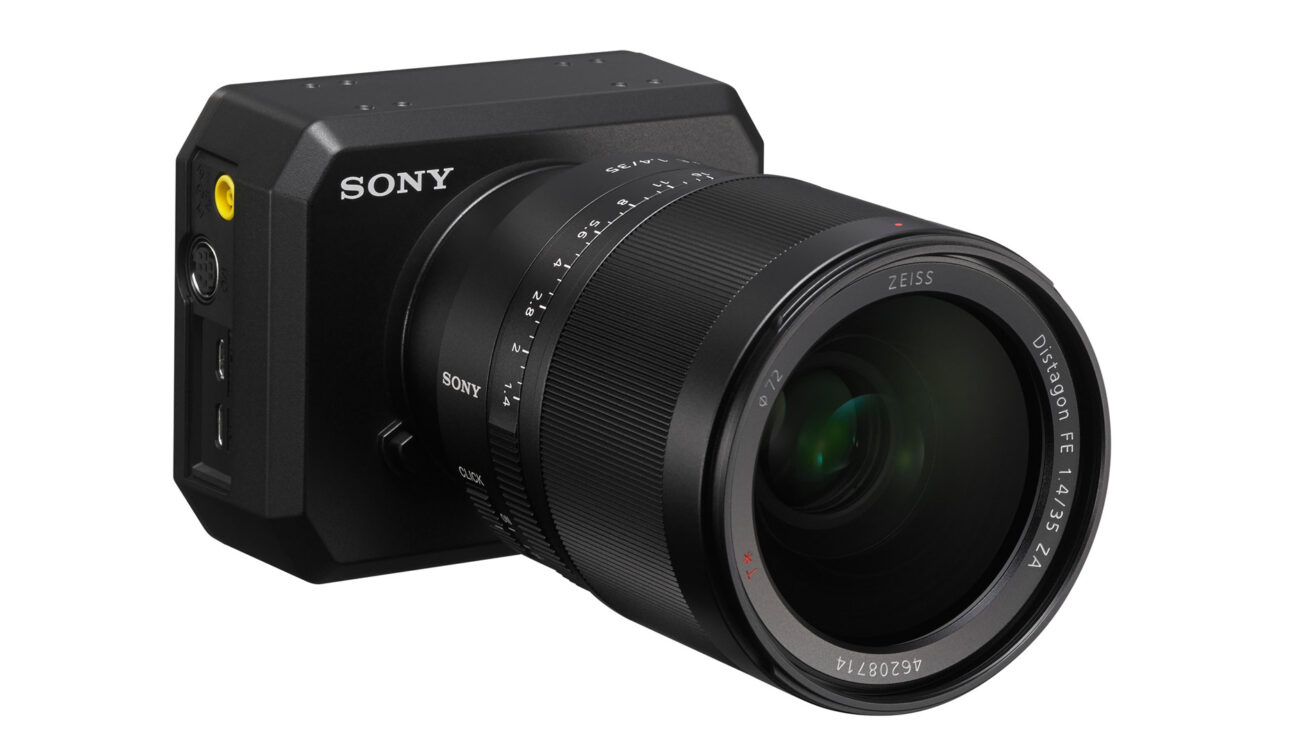 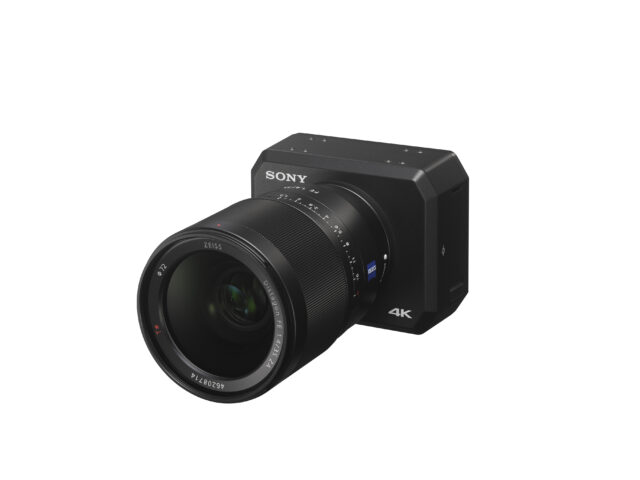 The UMC-S3C is the highest sensitivity camera in Sony’s arsenal, no doubt competing with the Canon ME20F-SH (HD only) which was first seen at IBC 2015. It seems that Sony has cleverly included internal recording as well as remote functionality into the camera—making it much more flexible for remote filming applications such as wildlife, POV, sports, and live-action. 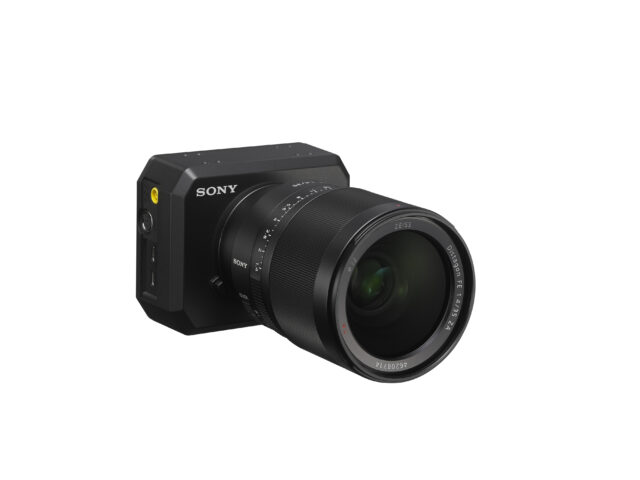 Sony report that the UMC-S3C can record up to 125 minutes of 4K @ 60 Mbps on a 64Gb memory card. From looking at the sample images, it also has an HDMI port which could be linked to external, remote monitors, recorders or vision mixing consoles. However, there isn’t a mention of any SDI, genlock or networking connections which are key for many live broadcasting productions.

On the flip side of that, Sony recently announced the SNC-VB770; a 4K network camera that appears to use similar (if not the same) low light technology, but includes network connections rather than recording onto a memory card. It also has an ‘Intelligent Cropping’ feature for cropping into images from its native 4K resolution, allowing 3 to 5 cropped areas, as well as the overall frame. This feature comes in two modes; static and dynamic, where the latter uses intelligent motion to detect, crop and track objects in the frame. 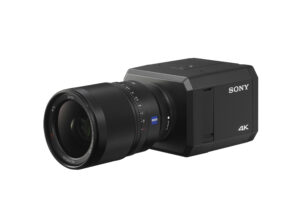 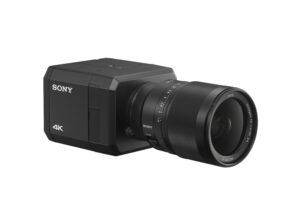 It’s apparent the two cameras are aimed at different applications, where the UMC-S3C could be a practical filmmaking tool, and the SNC-VB770 focused on networked video for live-action broadcast or surveillance.

The camera will no doubt debut at NAB in a few weeks time, and will be available in the United States from August 2016.