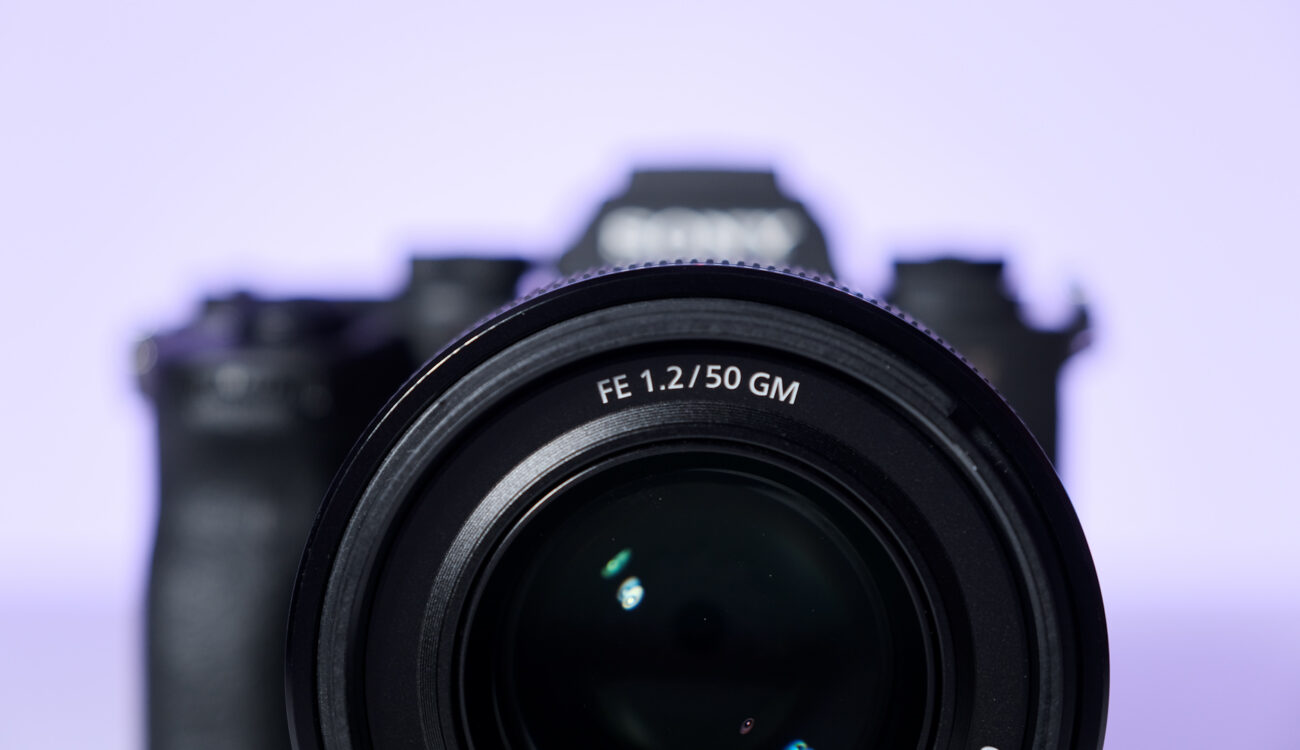 Sony has just announced a new 50mm prime lens: the Sony FE 50mm F/1.2 GM. This G-Master lens naturally comes with a Sony E mount, covers full-frame sensors, and with a maximum aperture of F/1.2, it is the brightest lens in Sony’s lineup of lenses. Let’s take a closer look at it!

The FE 50mm F/1.2 GM is an E-Mount prime lens that covers full-frame sensors. It has a maximum aperture of F/1.2, which makes it perfect for low-light situations and shooting portraits.

Usually, such fast prime lenses are slow to autofocus. To solve that problem, Sony put four XD (Extreme Dynamic) Linear Motors inside for fast and accurate autofocus performances. Also, according to Sony, the internal focusing ensures the angle of view is stable during focusing, so focus breathing is minimized.

The lens design of the FE 50mm F/1.2 GM consists of 14 elements in 10 groups. There are three XA (extreme aspherical) elements for maximum sharpness, even wide open. The element surfaces have Sony’s new Nano AR Coating II to minimize internal reflections, which means it’ll be less prone to flare and ghosting artifacts.

The aperture diaphragm consists of 11 rounded blades, it has a minimum focusing distance of 0.4m/1.32ft, and the filter diameter is 72mm. There is a switch on the lens to make the aperture clickless, which is handy for filmmakers.

Last but not least, the lens is dust and moisture resistant, so you should be fine even under tough shooting conditions.

What do you think about this new lens? What is your go-to 50mm prime lens in your kit? Share your thoughts in the comments below!