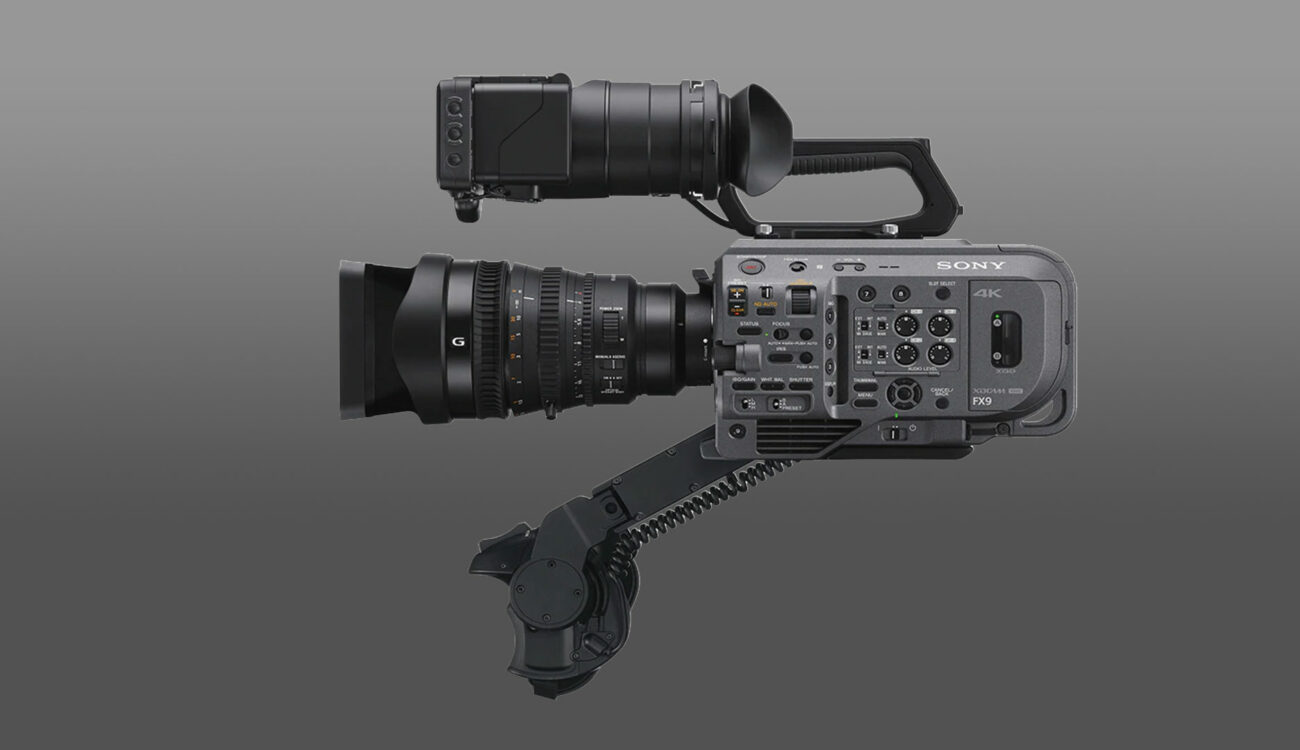 Sony FX9 Quick Reference Guide is a free 150-pages manual written by Alister Chapman and distributed by Sony as a PDF file. The aim is to provide expert advice for various shooting situations with the Sony FX9. 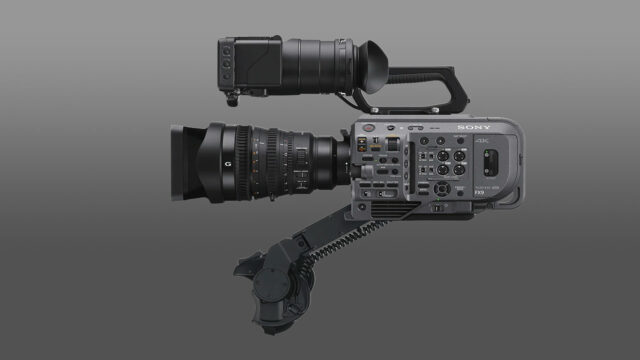 First introduced in September 2019, the FX9 (Sony PXW-FX9) is Sony’s latest full-frame cinema camera with Sony E-Mount. Its main new feature that makes headlines is the autofocus system of the camera along with the new color science. However, with that many features also comes the complexity of menus and a vast amount of various settings.

Thankfully for Sony FX9 operators, there are some good resources available online that can help with getting to know the camera well. One good example, apart from official Sony materials, would be the comprehensive, two-hours long, Sony FX9 review by Philip Bloom.

Another good source of technical information about Sony cameras, in general, is the Sony independent certified expert Alister Chapman. When it comes to Sony FX9, there is a Youtube video of Alister talking in-depth about the camera in November 2019 during Vocas Sony FX9 days in the Netherlands. The resulting video is over three and a half hours long and I think it is a useful resource not only for FX9 operators.

Additionally, Sony is now distributing a free Sony FX9 Quick Reference Guide written by Alister Chapman. The guide can be downloaded as a PDF file right from this Sony website. The Guide provides expert advice for various shooting situations with the FX9.

On roughly 150 pages, the guide covers different topics from the basics of camera set-up to the various settings of slow-motion frame rates and S-Cinetone. The good thing is that the guide has been optimized for mobile viewing and it is fully interactive. It can, therefore, be used as an always-available quick help on a smartphone.

Do you shoot with the Sony FX9? Where do you get information on how to work with cameras from? Let us know in the comment section underneath the article.