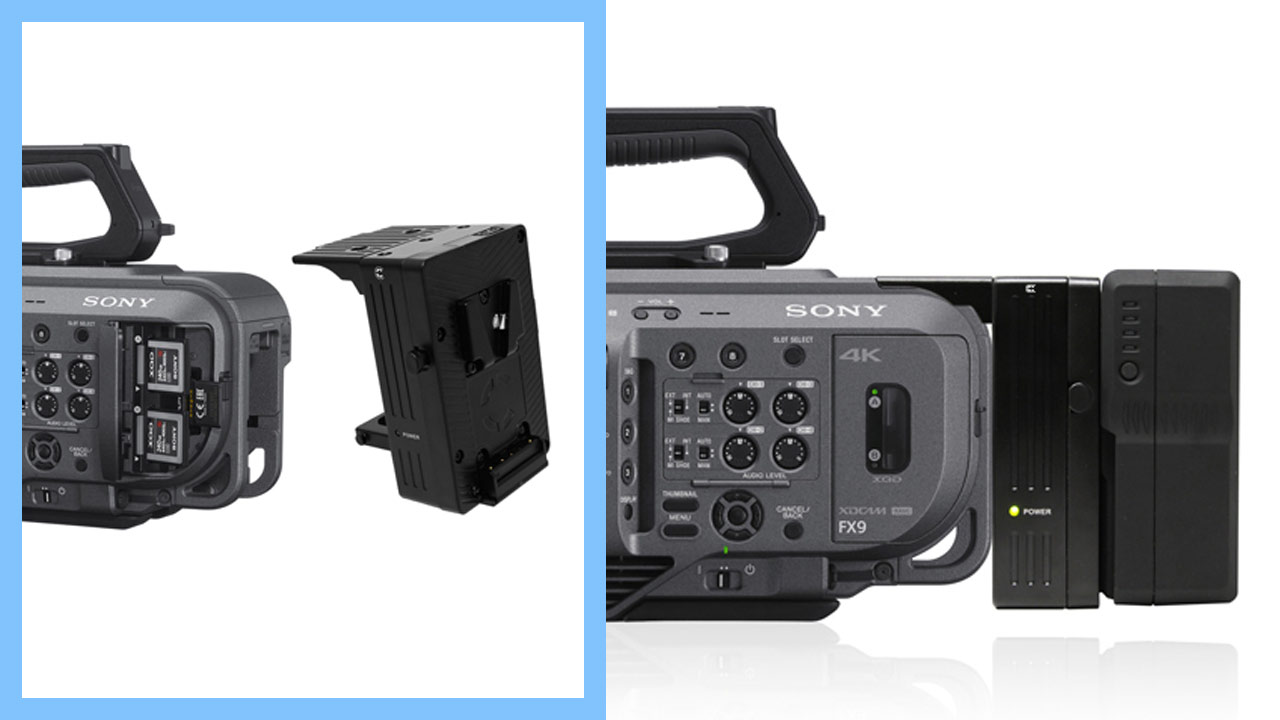 Core SWX released Sony PXW-FX9 V-mount and Gold mount (3-stud) battery plates. They offer aluminium design with 19.5V DC output and two power taps with mounting directly on the FX9 body. Both plates can be pre-ordered now for around $499. 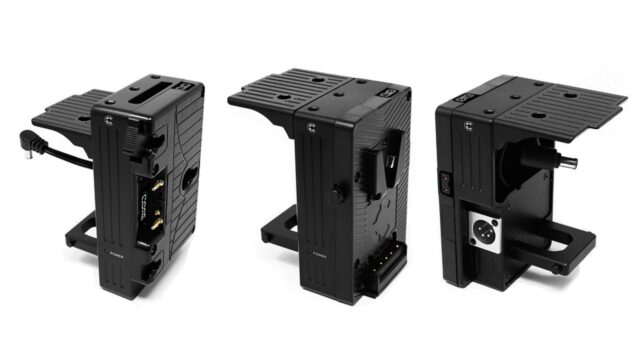 Sony’s new full-frame cinema camera Sony FX9 has been introduced during this year’s IBC show in Amsterdam and it will start shipping soon. If you want to know more about the camera, make sure to check our previous articles:

Many third party manufacturers are starting to announce their accessories for this camera. One of them is Core SWX, which announced V-mount and Gold mount (3-stud) battery plates. What do they offer?

Both Gold mount (3-stud) version (CXA-FX9) and V-mount version (CXV-FX9) mount directly to the back of the Sony PXW-FX9. They serve as an alternative power option to the Sony XDCA-FX9 extension unit. Core SWX plates obviously don’t offer the other features, which the Sony extension unit brings, but they are also in a different price category (around $2,499 for Sony XDCA-FX9 versus around $499 for Core SWX).

The Core SWX plates are milled from aluminum and they insert into the battery slot of the camera and also attach into the top of the camera (with included screw hardware). This provides a secure connection for mounting the batteries directly onto the FX9 camera.

The plates have 19.5V DC output with a visual low battery warning LED and a 4-pin XLR DC input for hot-swapping between external and on-board power. In addition, they are equipped with two power taps to power additional accessories. A USB firmware update port on the rear ensures future compatibility with camera firmware updates.

Core SWX battery plates for the FX9 are now available for pre-order. The shipping is expected by the end of December. Price has been set to around $499.

What do you think about Core SWX battery plates for Sony FX9? Are you planning on investing in Sony’s new full-frame cinema camera? Let us know in the comments underneath the article.