The popular and inexpensive Sony SELP18105G has received a firmware update to improve focus performance. 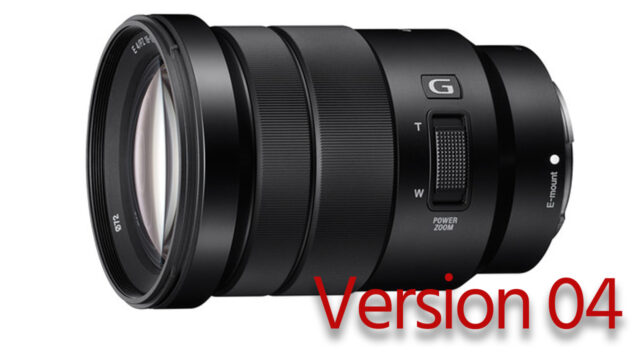 The Sony SELP18105G has been a popular all-round lens among both photo and video shooters getting started in the Sony E-mount crop-sensor system. While the zoom doesn’t provide the image quality and features of some of its bigger, more expensive siblings like the Sony FE PZ 28-135mm f/4 G OSS for full frame or even the APS-C Sony E PZ 18-110mm f/4 G OSS Lens, for around $600 you can still get a workhorse lens that offers a very usable range, constant aperture of f/4, image stabilisation and even a zoom rocker. For this reason, it is quite common to see it paired as a kit lens with cameras like the Sony a6500 or the Sony FS5. 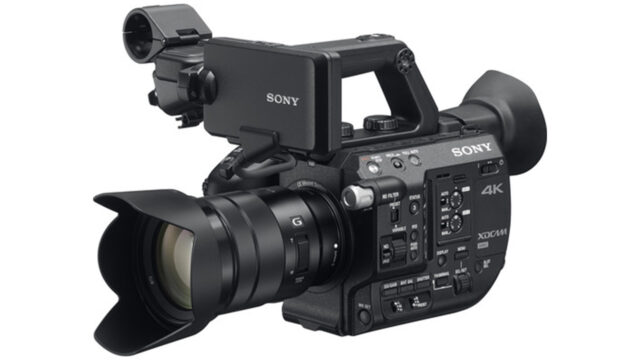 Sony has just released a firmware update for the SELP18105G aimed at improving its focus performance, giving you yet another reason to consider picking one up. The official word from Sony is that this update will “provide improvements to the focus tracking accuracy and stability”.

Sony may not be the most reliable of names right now when it comes to firmware updates, though, after they recently decided to pull the download of the latest firmware update for the Sony FS5 after some issues with the new HDR function.

Fortunately, at least the update process is a lot easier than with third-party  lens manufacturers, as you don’t need to purchase an extra dock to implement new software. You can carry out the firmware update for the SELP18105G through supported cameras, which however exclude the The NEX-5, NEX-3, NEX-C3, NEX-VG10 and PXW-FS7. 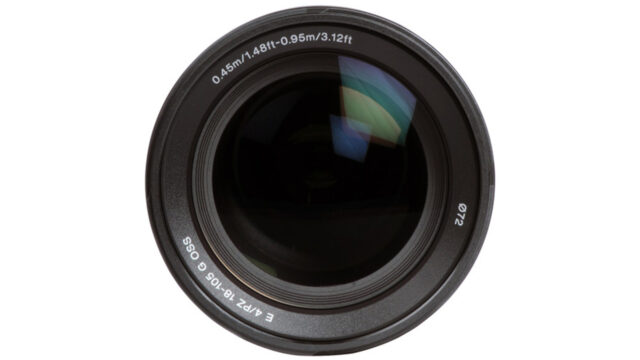 You can find the firmware update and installation instructions for the Sony SELP18105G here.

Do you use the Sony SELP18105G for professional use? Let us know your impressions of the lens after updating the firmware in the comments below.