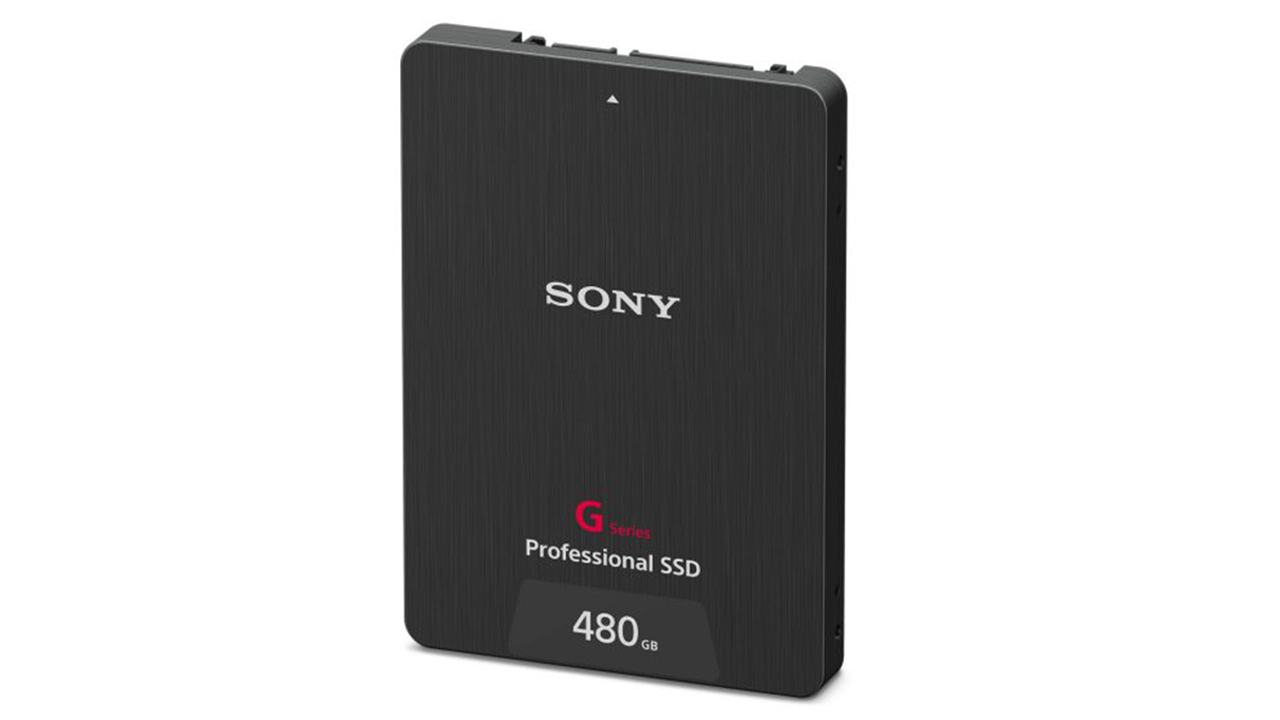 Sony has unveiled a new range of SSDs designed specifically with external video recorders in mind. The Sony SSD G Series drives claim to be more durable and reliable.

Recognising the large user base in the external recorder market, Sony has announced a new line of SSDs with this kind of shooter in mind. The new Sony SSD G Series Drives will be available in capacities of 960GB and 460GB, and will feature a range of features that make them ideal for use as media for external recorders such as the Atomos Shogun Inferno or the Convergent Design Odyssey7Q+.

Perhaps the most attractive of these features is their longevity. As per the video above, Sony estimates the average SSD offers around 300 TBW (or Terabytes Written throughout their life cycle). In contrast, the smaller of the two new Sony SSD G Series Drives will offer 1200 TBW, with the larger version claiming twice as much at 2400 TBW. With an average usage of fully writing and formatting the drive 5 times per week, this adds up to about ten years of usable lifetime for this drive. Nice! 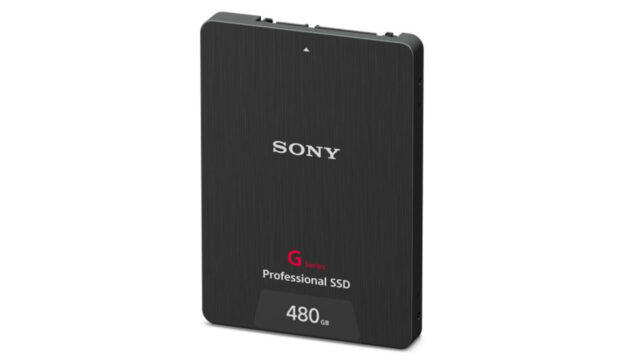 External recorders are also usually used in very dynamic environments. Drives can be removed too soon. Recorder batteries can run out. Sony has accounted for these possibilities and has implemented data protection technology in case of power failure, and provided the drives with extra durable connectors.

The Sony SSD G Series drives will be available from May for the suggested price of $539 for the 960GB version, and $287 for the 460GB model. For high-speed, high-quality SSDs, that’s not too bad at all!

With affordable cameras these days offering increased functionality when used with external recorders — the Sony FS5 and the optional external Raw recording license being a good example — it is evident that there is a growing number of shooters going down this route to achieve the best possible images. With the new Sony SSD G Series, the company is clearly tapping into a target audience that cares about high-quality image capture, and to whom these added features will certainly be appealing to get a larger Return On Investment. Time will tell if they are really that good for the price, or if it’s just very clever marketing!

Do the new Sony SSD G Series drives tickle your fancy? Do you have any external recorder SSD malfunction horror stories to share? Let us know in the comments below!