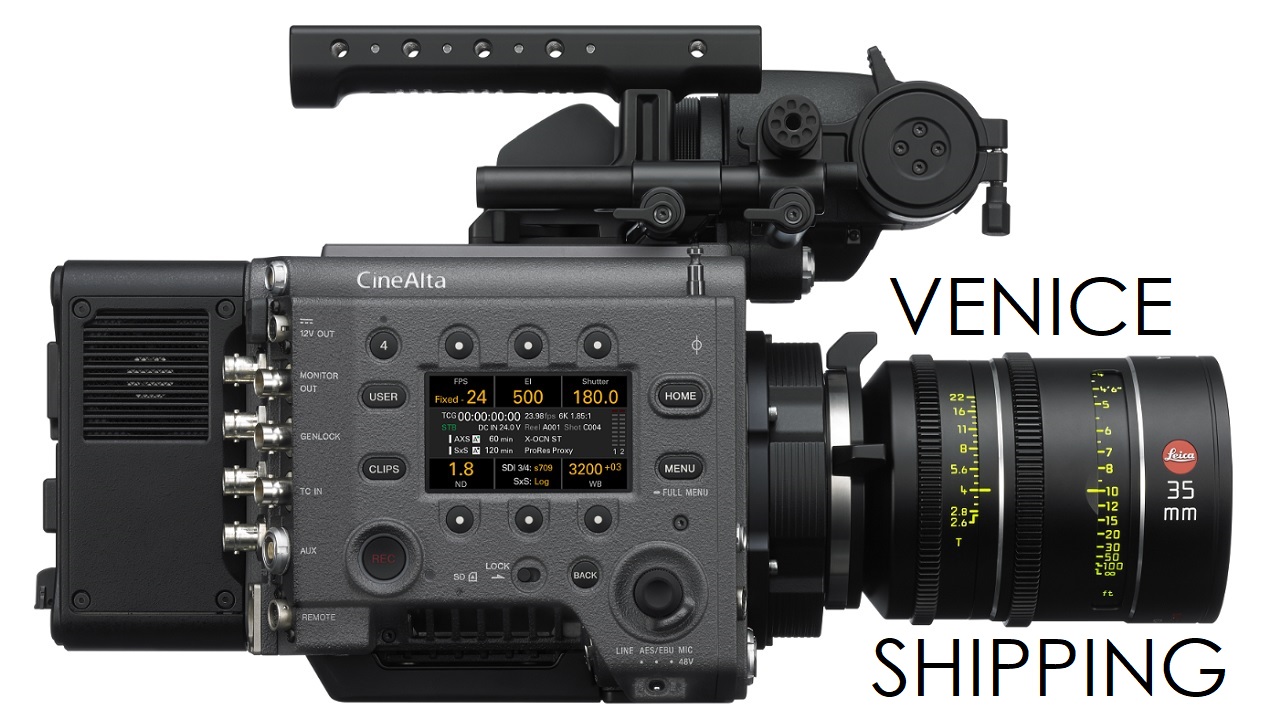 As the Sony VENICE is about to start shipping this month, the company announced the camera will feature dual-native ISO of 500 and 2500, similar to Panasonic Varicam 35. 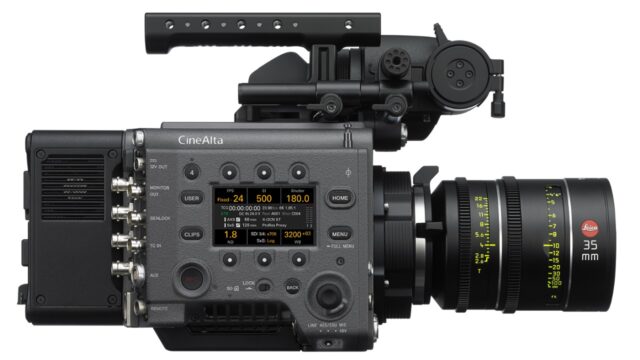 Sony is planning to bring various features to its new camera in phases through firmware updates. Firmware version 1.0 will be available in all Sony VENICE cameras from the very beginning. Version 2.0 is planned for release in August 2018 and firmware version 3.0 is scheduled for early 2019. To get more information about the key features of the new Sony VENICE Full-frame cinema camera go ahead and check out our article.

As we already reported, despite Sony’s initial plan to only add support for the full-frame option at a later stage, version 1.0 firmware will include support for Full-Frame 24x36mm recording (via a paid upgrade).

In addition, several new capabilities have been announced for the VENICE, such as its “Dual Base ISO” mode. Apart from its native ISO 500, Sony VENICE will support an additional High Base ISO of 2500 to utilise the sensor’s claimed 15+ stops of exposure latitude. According to Sony, this should improve image quality in low light and achieve exceptional dynamic range – from 6 stops over to 9 stops under 18% middle gray. It’s great to see this feature a camera other than Panasonic’s line-up of pro cameras (VARICAM, VARICAM LT and EVA1 all have the dual base ISO feature too).

Another unique feature on the Sony VENICE is its built-in 8-step optical ND filter with servo mechanism that also allows remote control. The new color science is designed to deliver a soft tonal film look with natural response and the highlights preserving dynamic range.

Sony has developed the so-called VENICE camera menu simulator, an online tool designed to give camera operators an opportunity to familiarise themselves with the camera’s operational workflow before using the Sony VENICE in production.

VENICE has an established workflow with support from Sony’s RAW Viewer v3, and third party vendors including Filmlight Baselight v5, Davinci Resolve v14.3, and Assimilate Scratch v8.6 among others.

Sony seems to be listening to its users and is trying to implement a lot of features based on feedback. An often-requested feature is support for high frame rates. Sony claims to be working to implement this feature and make it available at a later date.

What is your opinion about Sony’s new cinema camera and their firmware upgrade roadmap? Let us know in the comments below.