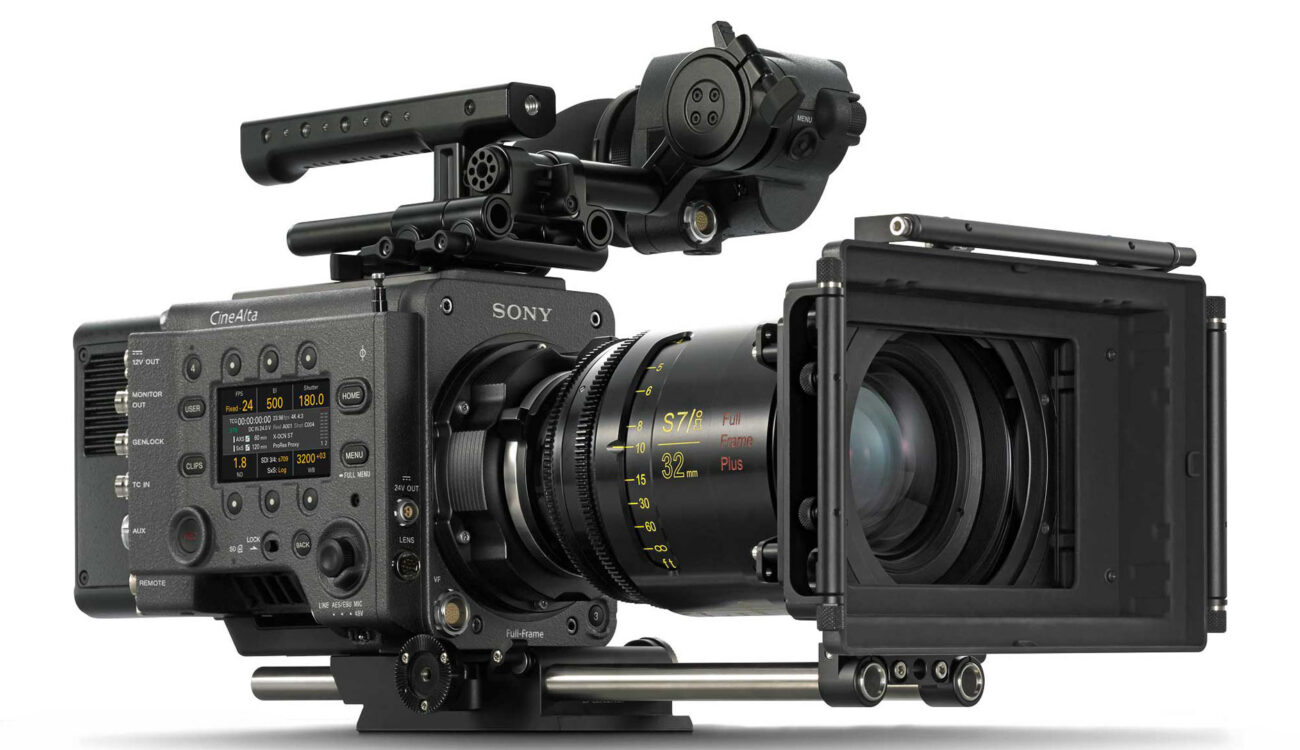 Breaking news: Sony has decided that the new Sony VENICE should have full sensor readout from the day of its release in February 2018. 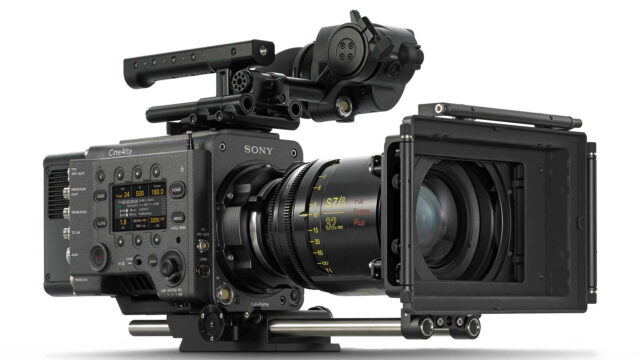 During the announcement in September, the highly anticipated new full frame CineAlta camera from Sony Sony, was said to be shipping without the full frame recording functionality. Much to the disappointment of many filmmakers, this feature was rather going to be offered as a paid upgrade in summer 2018.

It seems like Sony have listened to their customers once again and changed their mind about that. The press has received an official statement, announcing that the full frame functionality will be available right from launch day.

[Update]: Just to be sure we asked Sony if pricing for the update has changed. The license for that feature is still a paid upgrade. No change on that point.

Bydgoszcz, Poland – 15th November: After a successful launch of the next generation CineAlta motion picture camera VENICE, and extensive conversations with filmmakers following the camera’s debut, Sony is responding to strong requests to implement Full Frame image capture from day one, in time for the shipping of VENICE in February 2018.

“Sony’s development of the VENICE motion picture camera platform represents our commitment to the film industry in furthering image capture in the key areas of dynamic range, colour rendition and large format aspect ratio freedom. VENICE demonstrates our commitment to developing tools that support Directors and Cinematographers in bringing their vision to the screen”, said Claus Pfeifer, Head of Technical Sales, Broadcast & Cinematography, Sony Professional Solutions Europe. “This announcement reflects our strong relationship with filmmakers around the world and enables them to create Emotion in Every Frame.”

The VENICE CineAlta digital motion picture camera system is scheduled to be available in February 2018. For more information about the VENICE platform please visit www.sony.net/pro/VENICE

Read all about the new Sony VENICE Cinema Camera in this article.