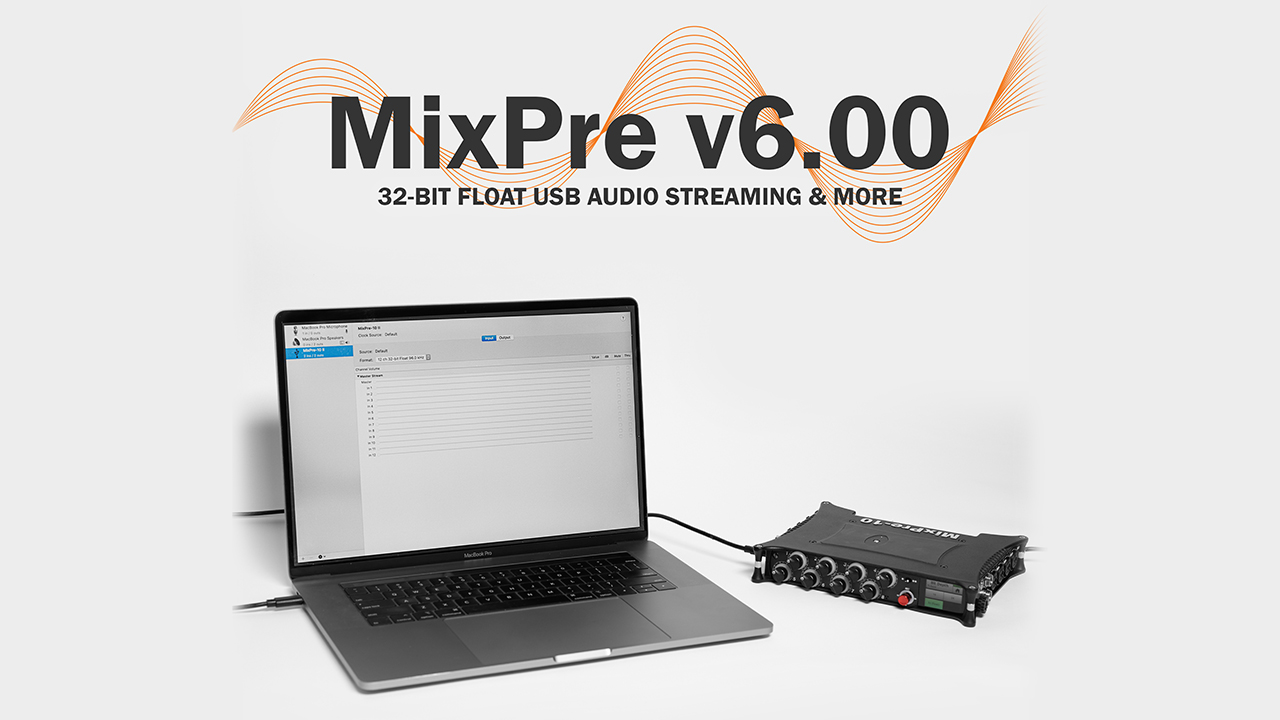 Sound Devices keeps adding features to its products by launching new firmware, and they just released a new MixPre v6.00 firmware that allows you to record in 32-bit float mode via USB. This update makes them the only USB audio interfaces capable of 32-bit float recording/playback on Mac OS. Let’s take a closer look at it! 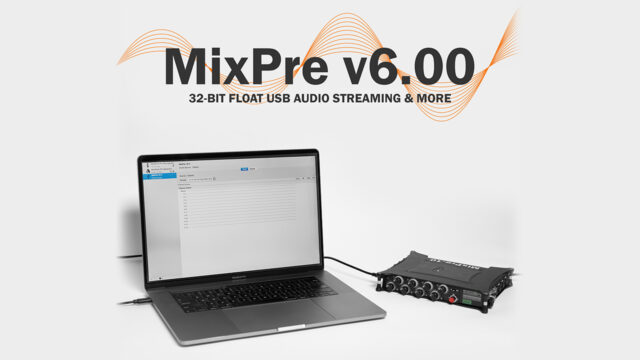 Sound Devices just released a firmware update – MixPre v6.00 – that significantly improves its line of MixPre II series of recorders. Indeed, with the MixPre v6.00 update, all MixPre II recorders are now capable of USB audio streaming in 32-bit float mode, which is a world’s first for a field recorder.

Of course, you could already record in 32-bit float mode with the MixPre II recorders, but “only” internally to the SD card. Now with the MixPre v6.00 update, you can record directly to your favorite DAW. However, there is one caveat, it is compatible with Mac OS Catalina (10.15) only, at least at the moment. Also, not all DAW support this extremely demanding recording mode: you can take a look at all the compatible applications here.

If you are not familiar with 32-bit float recording, Paul Isaacs of Sound Devices claims that “you no longer need to worry about clipping during your best vocal takes or instrument solos. Any recorded moments exceeding 0 dBFS can be reduced to an acceptable level after recording in your DAW.” For filmmakers, it’s like RAW recording, but for audio.

The MixPre v6.00 update is free for all MixPre II series owners. You can download it directly on Sound Device’s website here.

For all “original” MixPre and MixPre-M series owners, you can also do this update and receive performance improvements, but no 32-bit float recording/streaming, unfortunately.

Check out this video (and article here) which we shot at IBC 2019 on the MixPre II series and their 32-bit capabilities:

Are you a Sound Devices MixPre/MixPre II series owner? Do you think this update can be useful for you? Did you already record in 32-bit float mode? Let us know in the comments below!