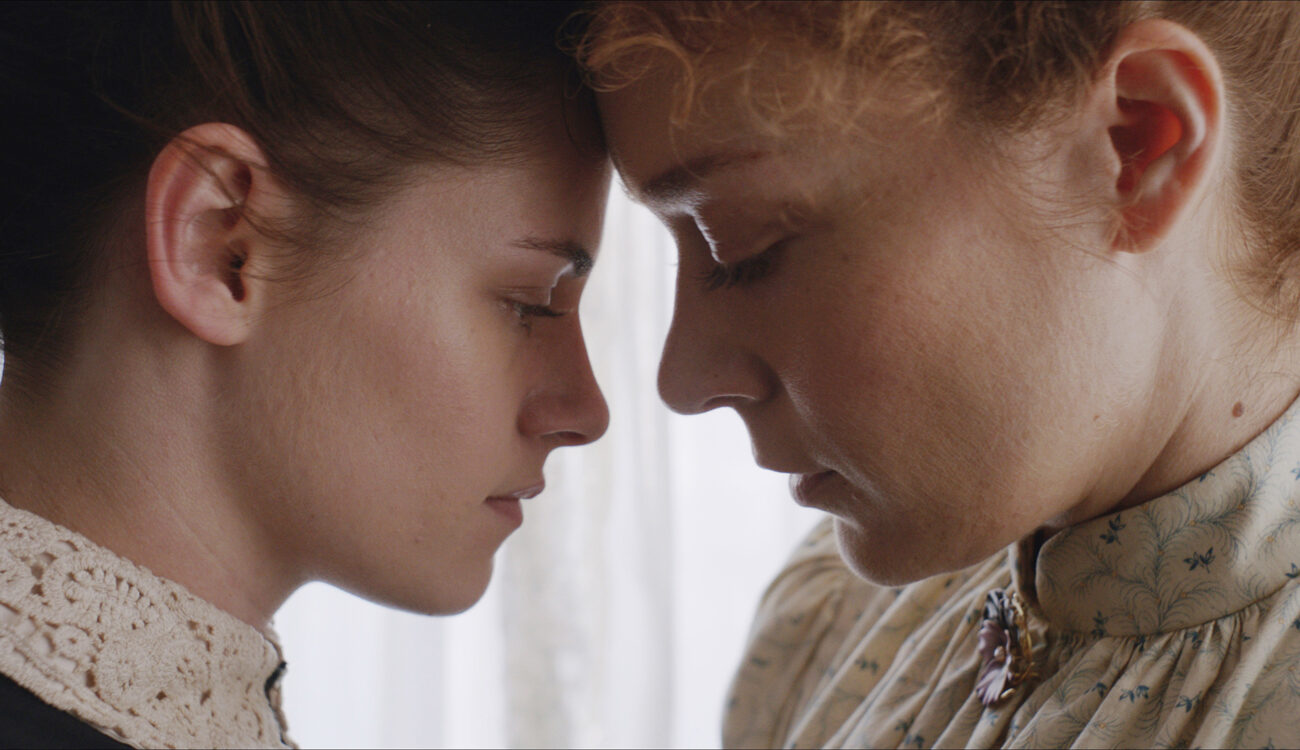 It’s that magical time of year when filmmakers flock to Park City, Utah. We’re giving you a brief on the cinematographers who are showcasing their work at the 2018 Sundance Film Festival – one DP at a time. Noah Greenberg’s latest work can be seen in the suspenseful depiction of a notorious hatchet murderess: Lizzie.

Kristen Stewart and Chloë Sevigny appear in Lizzie by Craig William Macneill, an official selection of the U.S. Dramatic Competition at the 2018 Sundance Film Festival. Courtesy of Sundance Institute.

cinema5D: Why  the Alexa SXT?

NG:  I love the Alexa’s image structure and color rendition, particularly in skin tones. I chose the SXT in particular because we had to deliver in-camera 4K.

NG: We love the imperfections and inherent warmth of the Panchros and used the S4i’s, which can be easily color matched in the DI, to round out the telephoto end of our kit.

cinema5D: Any new tech or tools for you on this shoot? Did they help or hinder your workflow?

NG: While not exactly bleeding-edge new tech, we relied heavily on LED ribbons to reinforce (and, in some cases, emulate) our practical sources. Our Gaffer Peter Walts had an amazing array of ribbon, dimmer/flicker boxes and wireless DMX controls. We used larger configurations to create fireplace gags off camera, and used tiny strips of ribbon taped to the back side of candle sticks and oil lamps to help reinforce practicals without changing their quality and direction. We also taped them to walls, under diffusion, for fill in places where it would have been impossible to place conventional fixtures.

cinema5D: Apart from the camera package, what was a key asset for you on Lizzie?

NG: For the last several projects, I have used a hardware based waveform/vectorscope, with the wireless video signal from camera configured so that I can toggle between the LOG and Rec.709 LUT to critically assess and set exposure and color balance. This is especially important if you are shooting ProRes (as we had to on Lizzie), and when you have vintage lens sets that have wide color variations lens to lens.

RB: Of course, always a full set of ND: preferably starting at 0.15 (1/2 stop). If possible, I grab the Mitomo True ND as I have found them to have the least color attenuation, and be the most accurate in terms of precise exposure control. I also always carry a clear filter, a rotating polarizer, and a 1/4 and 1/2 Ultra Con. On Lizzie, we had some fun playing with Saran Wrap and warped pieces of plexiglass in front of the lens as well. 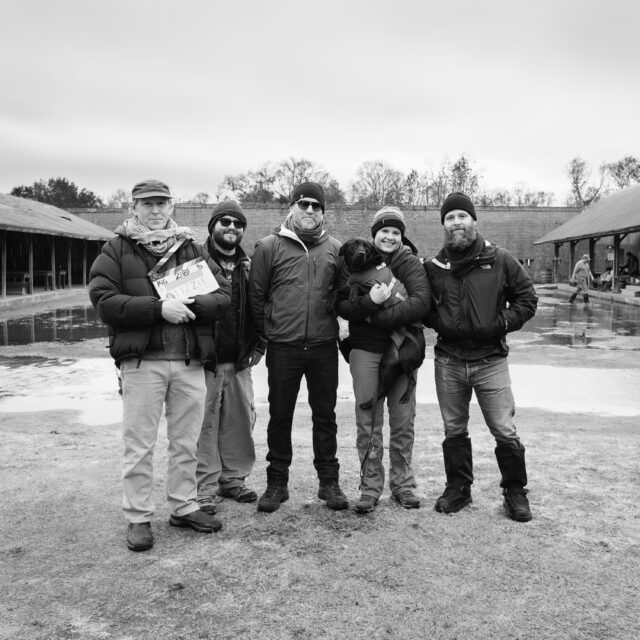 cinema5D: What was your strategy for creating the mood?

NG: Lizzie is a quiet, tense film, and we wanted the camera to enhance the claustrophobia of the characters in the Borden house. For most of the film, the camera moves are very formal and subtle: with creeping dolly moves and slow zooms, relying on long lenses to compress the space and “trap” the characters behind foreground obstructions and in reflections. This modality is periodically broken, however, at moments of passion or anger, with more intimate handheld work.

NG: We wanted the film to feel very naturalistic and to favor available and practical sources that always felt motivated. For daytime interiors, that mostly meant playing with the drapes to get our base light and sometimes adding an HMI through a window for some punch. Night-time interiors were a bit more complicated as we were balancing to double wick candles, fireplaces, and oil lamps using subtle fill.

Noah Greenberg is a New York-based Local 600 cinematographer represented by DDA. He is also a member of IATSE. Explore more of his work in the films Most Beautiful Island and The Boy and the television series Channel Zero: Candle Cove.