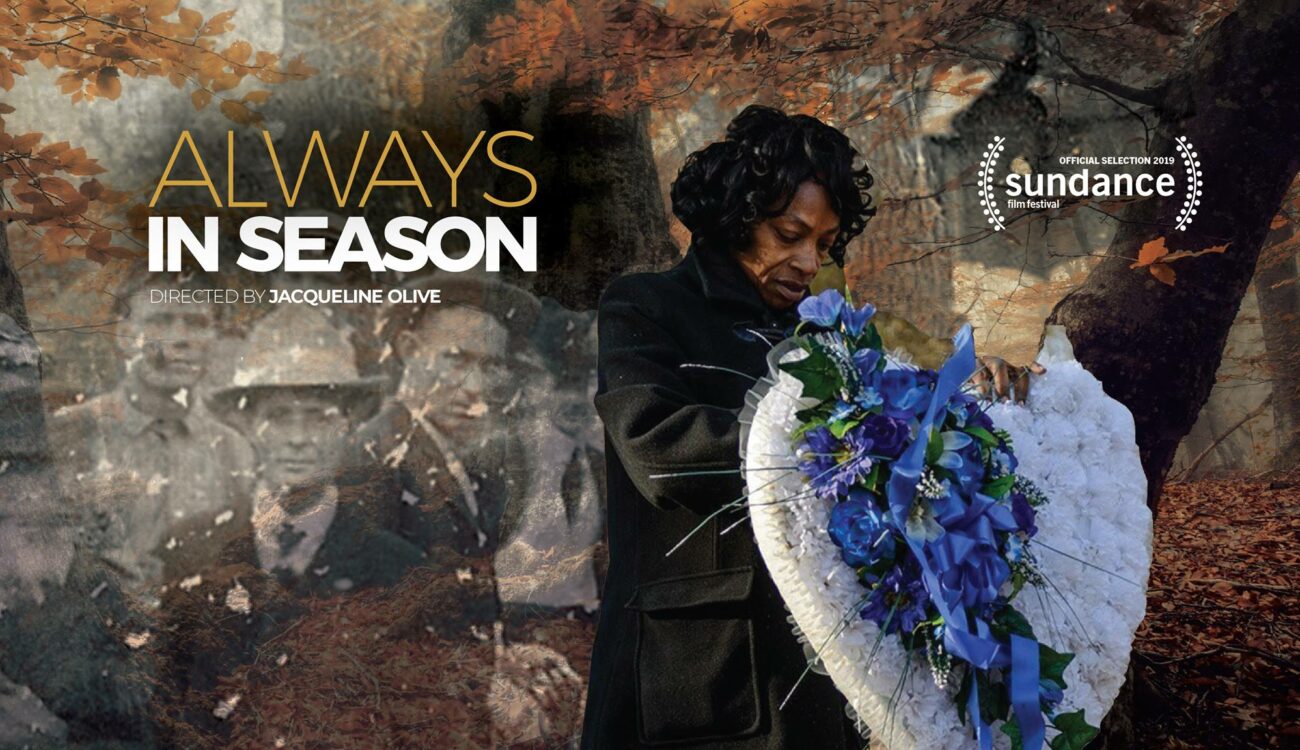 The feasting has commenced at this year’s Sundance Film Festival in Park City, Utah.  We care about what went into the films to get them into this arena, so we’re going straight to the filmmakers to find out. Here’s a look at Patrick Sheehan’s work as the DP of Always in Season, a documentary about Claudia Lacy’s quest for justice after the death of her son Lennon. 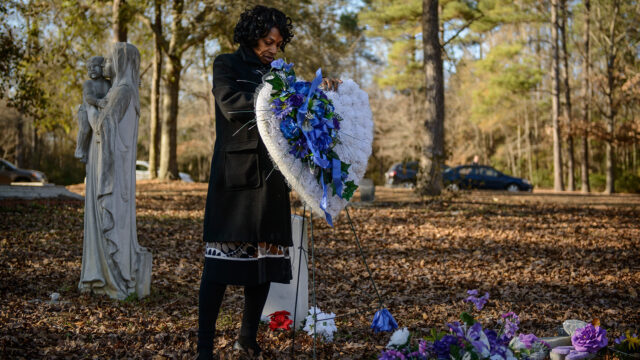 A still from Always in Season by Jacqueline Olive, an official selection of the U.S. Documentary Competition at the 2019 Sundance Film Festival. Courtesy of Sundance Institute | photo by Washington Post

DP Philosophy: Let the story tell itself.  Don’t get in the way and don’t navigate any more than absolutely necessary.   It’s critical for films like Always in Season to be an accurate, completely non-fiction recounting of the story.  As a cinematographer, I want to capture it as it happens.  You get it or you don’t.  I think people can tell the difference between a documentary and a documentary/reality tv hybrid. 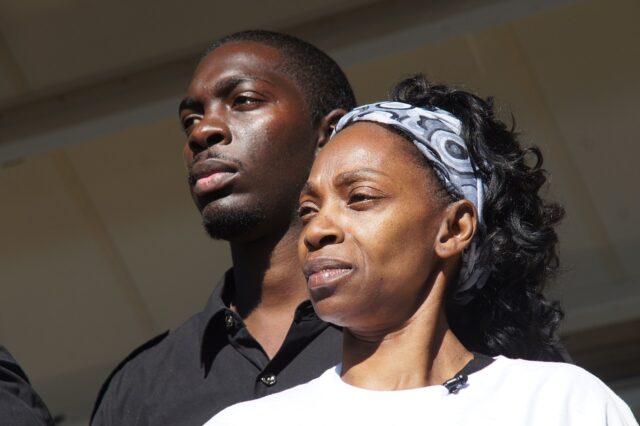 cinema5d: What was your approach to running a camera on this one?

PS: On films like Always in Season, the cinematographer is the camera department, and the audio department, and the lighting department.  This film was a multi-year process so budget didn’t allow for large crews, which is honestly how I prefer to work.  Jackie Olive (the director) had a very strong vision for the story, and it’s my goal to remove any worries about technical aspects of the shoot and have a vision for the look. The other issue for me was that I came into the project a few years after it started so a good bit had already been shot. I tried to find the balance between matching the cinema verite style that was already shot, and when appropriate, adding some more production elements.  I think we ultimately found a good balance.

cinema5d:  You used Canon and Sony camera bodies on this one.  What went into that choice?

PS: I used 2 different cameras for 2 different purposes.  For the primary shooting, I used the Canon C300.  I like it because it’s so well laid out and I think it’s a versatile and really beautiful documentary film camera.  We moved pretty fast making this film but wanted to maintain a cinematic look where appropriate.  The second camera I used was the Sony FS-7 for the more stylized opening sequences and transition shots.  It allowed for a more cinematic look with 4k and 180fps slow motion. 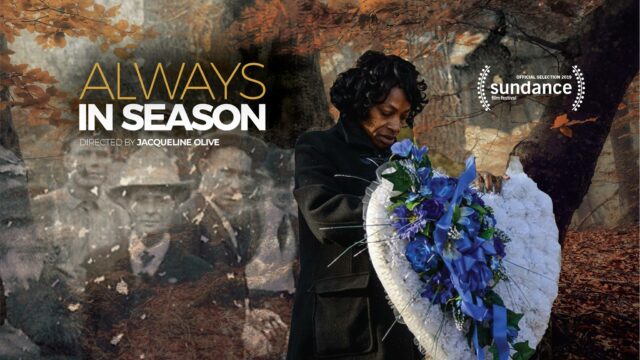 cinema5d:  How about the lenses?

cinema5d: You mentioned coming onto this project after it had already begun.  How did you get up to speed?

PS: I came into this film a few years after it had begun.  Jackie had worked with a couple other cinematographers before I got there.  As I started working with her, she would send me rough cuts of the film that had been shot up to that point, and we spent a lot of time discussing both the look and the story.

cinema5d:  How did you and the director work together?

PS:  Jackie appreciates and seeks out collaboration, so throughout production, it was an ongoing discussion about each step- where we needed to go and how we needed to get there.  Documentary filmmaking is about so much more than just setting up pretty shots. It literally came down to discussions like, “You go knock on the door, and I’ll go around the other side of the house and see if he runs off.”

PS: Shooting B-Roll in a small town where an unsolved murder happened comes with a lot of curious and opinionated people and that can really slow you down.

cinema5d:  What was your lighting strategy?

PS: I tried not to light b-roll any more than necessary, other than maybe bouncing light into the ceiling.  I wanted it to feel real and natural and match the feel of the verite footage that was shot before I came on.  However, our primary character’s house was inexplicably dark, so I would turn on every light, open windows and still have to bring in 3 or 4 lights just to have enough level.  The darkness worked pretty well for her interviews though.  I wanted the backgrounds for all of the interviews to feel a little dark to match the tone of the subject matter.  My goal was to get the interviewee a couple of stops above the background, add some shape and then just make it look natural.

cinema5d: What’s your take on where cinematography is headed?

PS: I’m excited about where documentary film is going.  It’s a weird mixed bag of shaky phone footage, highly stylized production, and everything in between.  I think each has its place.  It turns out they can work well side by side in a film.  Docs like The Cove, Smartest Guy in the Room, and  The Jinx are great examples of this.  Ultimately, it’s the filmmaker’s job to tell a story.  Having a cinematographer that can add narrative production value is a real plus, or when appropriate, a phone or a GoPro or anything else that has a record button is a perfectly good option.