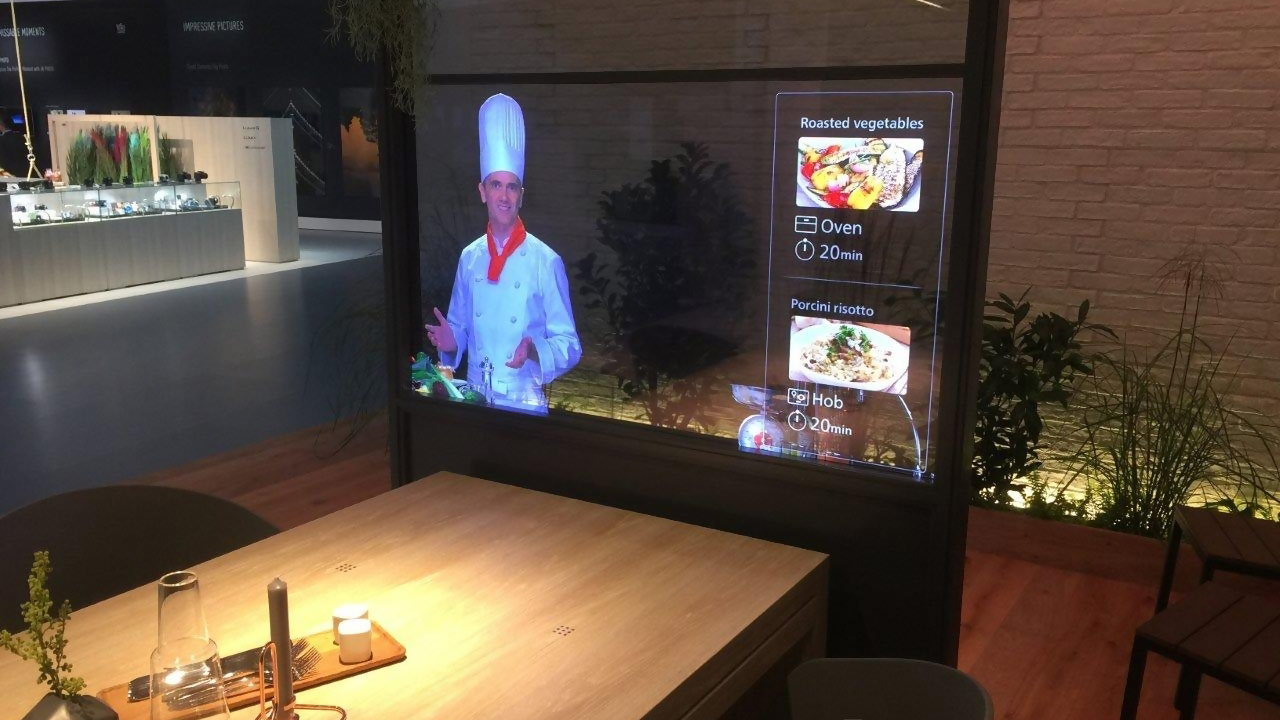 Alongside other manufacturers like LG and Samsung, Panasonic have unveiled their prototype of an invisible OLED TV. The appliances of an invisible screen are endless, especially for marketing products. Will you soon be walking through NAB, IBC and other events with invisible OLED showboxes, with touch screen capabilities to get the information you need? Are we one step closer to Minority Reports technology? What are possible applications of this technology for filmmakers? 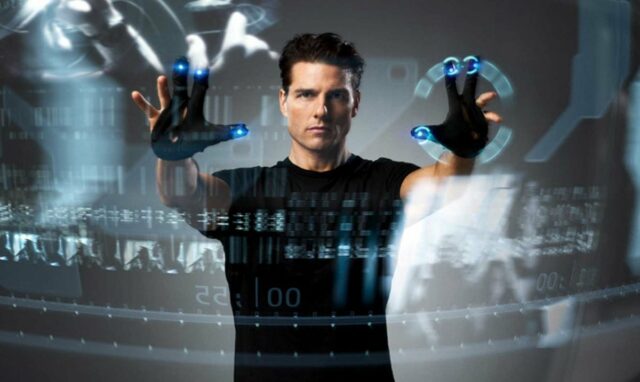 It is well known that films and TV shows will often depict technology way beyond our imagination. From hoverboards to being able to connect to the world from the palm of your hand and now to invisible OLED TV screens with future touch capability.

How does Transparent OLED work?

OLED stands for organic light-emitting diode. They are screens that produce light when electricity is applied through them. OLED is used to create digital displays in many devices that are being used today, from TV screen to computer monitors to smartphones. OLED displays are more efficient than LCD displays, due to not needing a backlight and filters to display an image. The panels are made up of layers sandwhiched between two electrodes – the cathode and anode.  The electricity that is fed through the plastic emits its own light. This enables easier manufacturing and thinner products, as well as now – to become transparent. 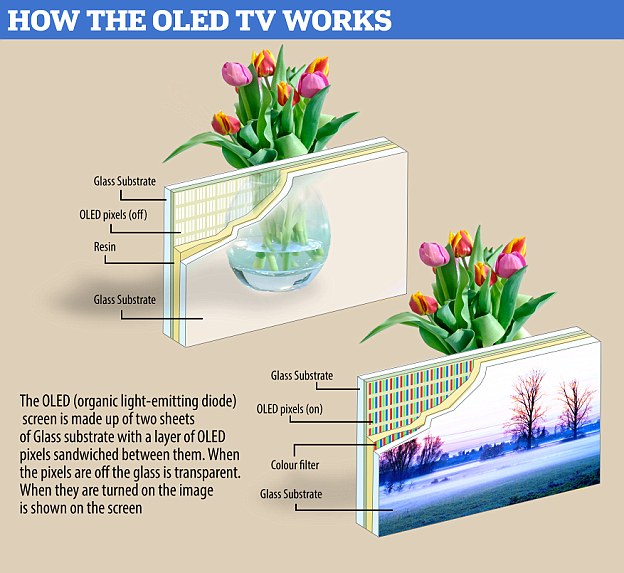 OLEDs can also be designed to be more flexible and even rollable, such as the rollable TV screen that LG unveiled. Soon you won’t be needing to buy an extra large TV cabinet to fit your 60″ TV. You’ll be able to roll it out on the fly. You may ask yourself, why is this relevant to us in the film industry. I think most VT operators would be grateful to have this technology, instead of having to schlepp big OLED displays up and down a mountain to get to set.

The Panasonic and LG TVs are still prototypes, and is unlikely to be available for at least another couple of years. The technology is there, but affordability may still be out of reach for a consumer market.

Apart from obvious consumer-related usages of this technology, it can also change the kind of content filmmakers produce specifically for these screens, and filmmaking technology itself. With the background having to be translucent, it means a lot of content needs to be shot in front of a green or blue screen, otherwise it couldn’t be made partially translucent during display.

What other uses of these “invisible OLEDs” can you think of? Let us know in the comments below!