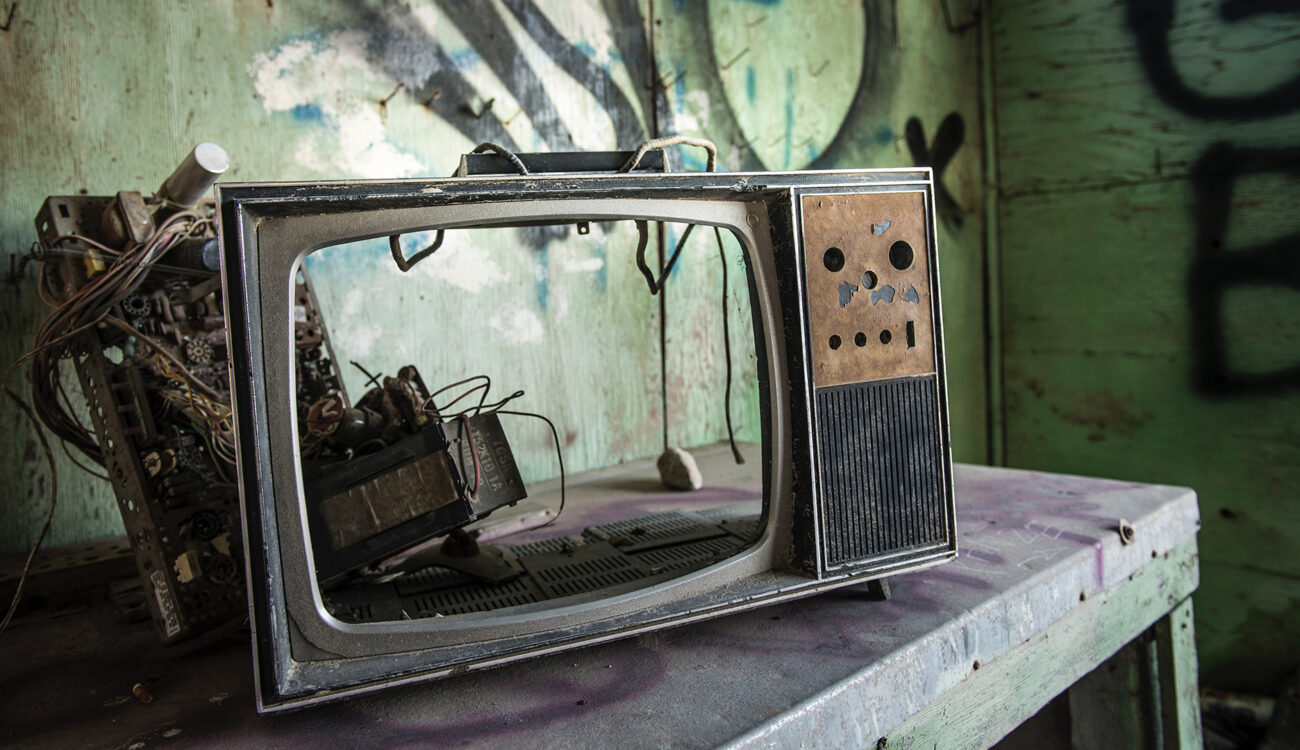 Have you ever heard of the so-called Soap Opera Effect? This built-in setting is usually enabled by default on most TV sets, causing cinematic works to look like cheap soap operas. The question is: why?

The Soap Opera Effect is the result of a default setting on modern TVs that creates and interpolates additional frames in between the existing ones in order to produce a sharp and crisp image of the action taking place on screen. This can come in handy when it comes to fast-paced sports events, but when applied to most narrative work you will find that the silky motion blur that’s so characteristic of cinematic works just disappears. Gone! Wiped out on purpose by your own TV. 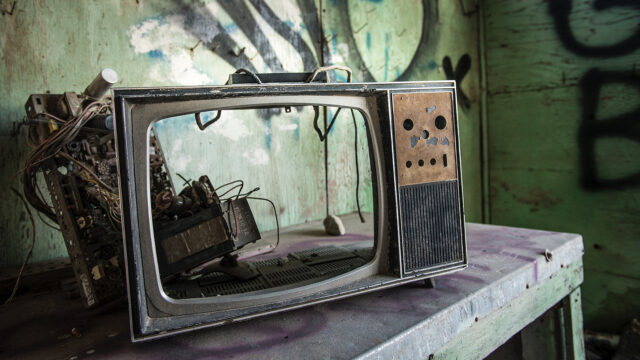 In marketing terms, this effect goes by other, more eccentric names such as Auto Motion Plus, Smooth Motion or Enhanced Motion. Oftentimes, TV manufacturers ship their goods with this feature enabled by default and, since not everybody is a camera geek with a trained eye for that cinematic look and feel, it generally stays that way: switched on and constantly at work.

Technically, the TV analyses the incoming frames and calculates what a few frames in-between would look like. That way, it creates a 48p stream – or even higher – out of your standard cinematic 24p feed. The result is a much sharper and crisper image… perhaps too crisp. The reason behind it is that fast-moving objects lose their blur when displayed on these modern, high-definition TVs. 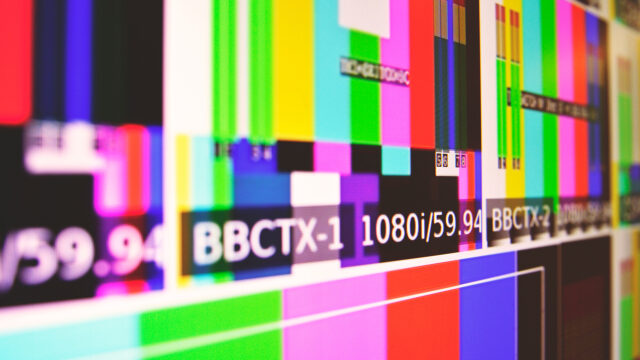 It’s a double-edged sword we’re talking about here. On the one hand, it is a very handy feature when it comes to sports, news and all sorts of factual content that’s not meant to look cinematic. On the other hand, it has the potential of ruining your popcorn-fuelled movie night, making everything look razor-sharp as if it was filmed with a handycam from the 90s.

Your TV can’t recognize the content it displays, so it isn’t able to switch off that soap opera look when it would make sense to do so. Since this feature is enabled by default and buried deep in the menus under obscure names, nobody cares. The consumer is not to blame for it. How should your parents know what a cinematic movie should look like? They just switch on that brand-new TV and enjoy. They will get used to the look in no time.

According to the fine folks over at Gizmodo, an alliance has formed against this pre-loaded soap opera effect. Hollywood director James Gunn (Guardians of the Galaxy) and other A-List directors and actors are standing up to TV manufacturers, requesting the soap opera effect not be activated by default.

But there is a clear absentee from this group. With The Hobbit trilogy, director Peter Jackson willingly decided to bake in the “Motion Plus” look by shooting at 48p HFR. While he may have been hoping to conquer new frontiers, by doing this he left critics and audiences with mixed feelings about the outcome. 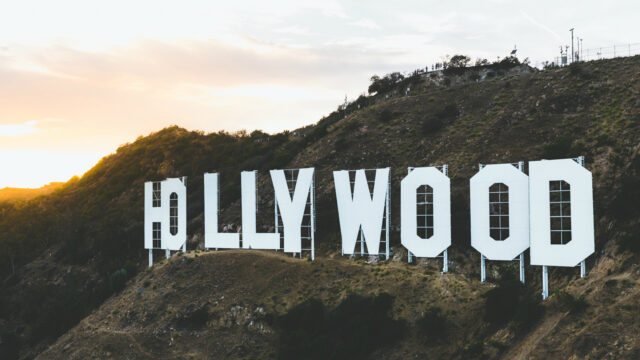 I personally have encountered the soap opera effect myself. While enjoying Watchmen on my new Samsung LED TV, I quickly realised that it looked more like a making-of video rather than the actual feature. Very awkward! It took some deep diving into the menu structure and some fiddling with strange-sounding settings to fix it. I figured it out after all, but I would assume that’s not for everybody.

I think giving a better clarification of what this setting is and does is really something every TV manufacturer should consider. The soap opera effect is not bad in and of itself, but it shouldn’t be enabled by default! Making it easier to switch between modes could also be a solution. My suggestion would be a split-screen preview, displaying one side with activated motion interpolation, the other side without. Just pick the look you prefer for any given program. Easy.

Source: Gizmodo | How to fix it (Gizmodo fieldguide)

Did you ever experience this strange effect and didn’t know why The Godfather looked like Days of our Lives? What do you think of this push by Hollywood directors? Let us know in the comments below!