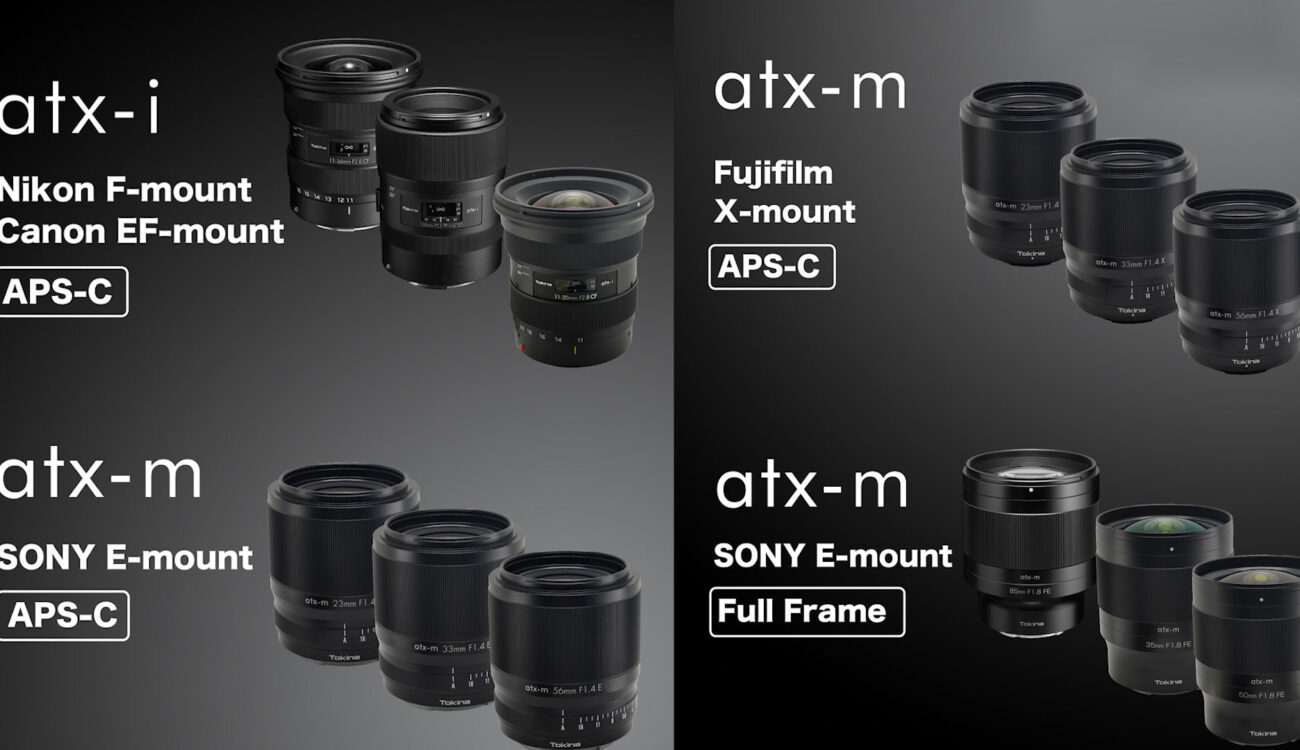 2020 marks the 70th anniversary of Japanese lens manufacturer Tokina, and to celebrate that, the brand has just announced its lens development roadmap. Indeed, ten new lenses should come out later this year, including five lenses for Sony E-Mount cameras, three lenses for FUJIFILM X-Mount cameras, and two lenses for Canon EF and Nikon-F mount cameras. Let’s take a closer look at it! 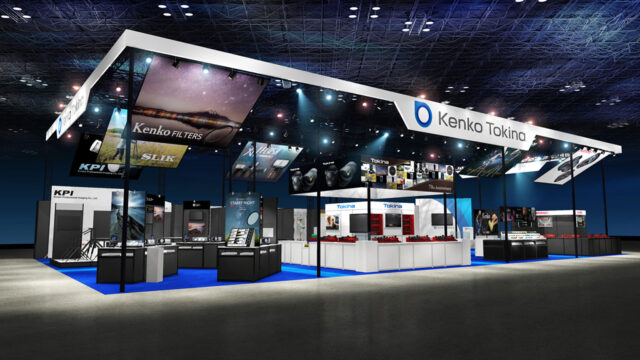 Tokina is 70 years old this year, and in commemoration of this event, the brand has just announced an update to its lens development roadmap. This announcement was initially scheduled for the CP+2020 show that was canceled. However, Tokina is not giving up, and it’s not less than ten lenses that should come out later this year. 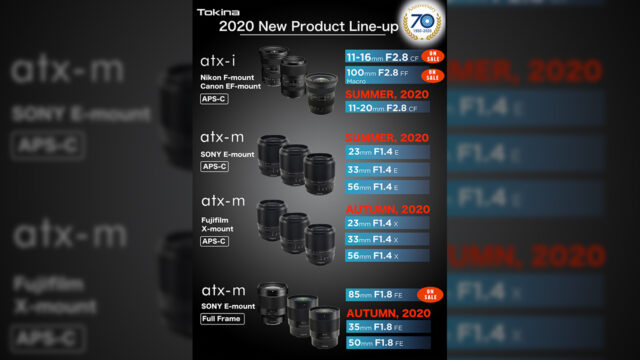 These ultra-wide-angle zoom lens with a constant F/2.8 aperture will be available during Summer 2020, in either Canon EF or Nikon-F mount.

Also, six new lenses will be added to the Tokina atx-m lineup, including:

These high-speed prime lenses all have an F/1.4 aperture, and there is currently no other technical information about them. The Sony E-mount versions should be available during Summer 2020, while FUJIFILM X-mount ones should be available a bit later during Autumn 2020.

Finally, two new atx-m lenses have been announced: the Tokina atx-m 35mm F/1.8 FE and Tokina atx-m 50mm F/1.8 FE. These two primes feature a Sony E-mount and cover full-frame sensors. They are an excellent addition to the already available Tokina atx-m 85mm F/1.8 FE that was announced in January 2020.

These two atx-m primes for full-frame cameras should be available during Autumn 2020.

What do you think about all these new Tokina lenses? Do you consider getting one or more glasses? Do you already have a Tokina atx-i or atx-m lens? Let us know in the comments below!