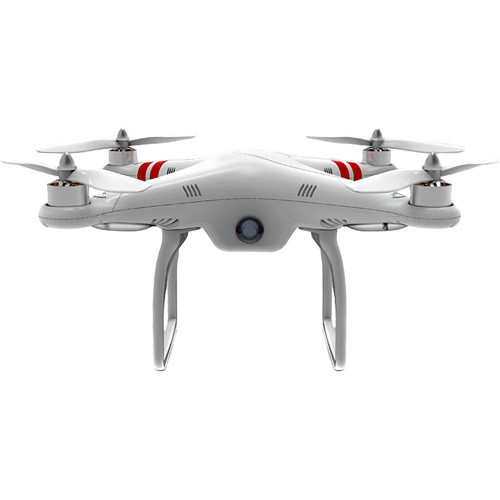 NAB 2013 has been over for over a week now, and it’s time to reflect on what this year’s big trends were. It definitely wasn’t a year of huge innovation in the camera sector (despite the S35 Blackmagic Design 4K camera), it felt more like an evolutionary step. 4K is definitely still the buzzword whereas 3D seems to be almost dead. (Watch NextWaveDV’s NAB 2013 “bloggers breakfast” where we discussed much of that together with our friends from other blogs by clicking here.)

Nothing is as sexy as new cameras for readers, but the one trend that clearly was showing this year was camera stabilization, in various forms: there was a lot of noteworthy innovation in a sector that was ripe for innovation. New sliders, jibs, copters and handheld rigs stole the show.

The MoVi, a handheld camera stabilizer using a silent gyro and gimbal system has arguably been one of the big innovations at the show. Read our full news post by clicking here.
Here’s a run-down by our friends from FreshDV with Vincent Laforet, and another film shot with the MoVi:

We also reported about the OmniRig, a rig that looks very similar to the MoVi, but it’s purely mechanical. It’s still a concept that’s being worked on but it should be available during summer. Click here for the full news post.

Our friends at Kessler have introduced the new Pocket Jib Traveller, an incredibly easy to transport and small jib system (27 inches when collapsed) that extends to 72 inches when in use. It’s basically the first jib that can easily go in your backpack with a small tripod, and you can even take it on the plane in your normal luggage without paying crazy amounts for excess and/or bulky luggage. It is available via their website and it’s in high demand already.

Redrock Micro introduced the new (oddly named) “One Man Crew” slider, which is a very interesting and innovative new approach at a slider. The name stems from the fact that the idea is that you can save on crew, because it is a parabolic motorized slider that is silent and it keeps the subject anchored and focused in the frame. A moving camera really adds production value for corporate films, for example, where you find yourself very often doing the exact thing that this slider is specialized in: moving back and forth with a person as the center of attention. Not having to do this manually and worrying about focus makes a lot of difference indeed.
The “One Man Crew” slider is now available at B&H Photo, click here.
Check out the interview that our friends at Teradek conducted with Brian Valente from Redrock Micro: Another big hit at the show was DJI’s Phantom copter (that actually sold out on site on the first day). It’s a very affordable all-in-one copter solution for beginners for only $679 (available at B&H Photo, click here).
Our friend Dan Chung from newsshooter.com spoke to Colin from DJI about the Phantom copter as well as a new optional gimbal unit to stabilize the camera: