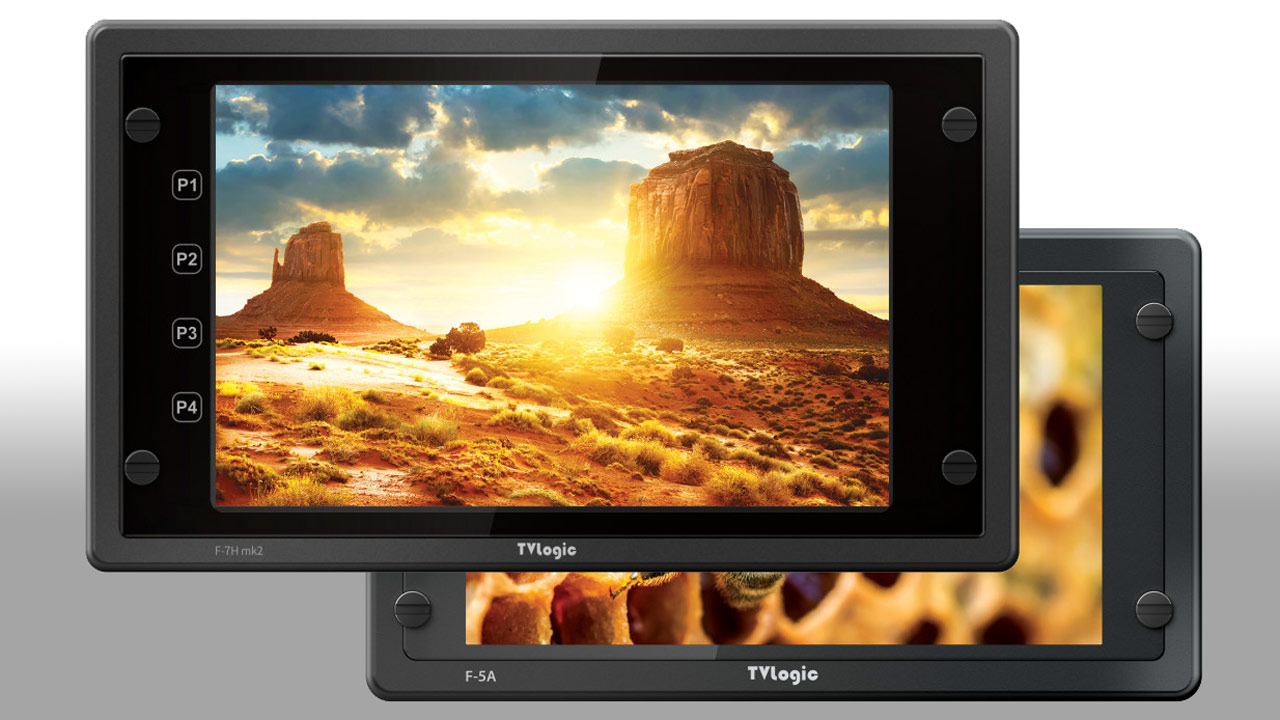 TVLogic announced two new full HD monitors which will be presented at NAB 2019. The F-7H mk2 is a second generation of the world’s brightest 7″ field production monitor with 3,600 nits maximum luminance and many professional features. F-5A is a new compact 5.5″ on-camera monitor. Both monitors feature SDI and HDMI inputs and outputs with cross conversion. 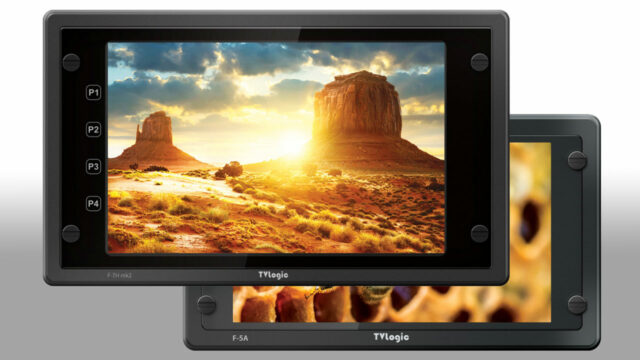 TVLogic is based in Korea. The company was established in 2002 and quickly became one of the leading monitor manufacturers in our industry. A couple of days prior to NAB 2019 they announced new products to be presented at the show. Among those, there are two new monitors – the F-7H mk2 and the F-5A. Let’s take a brief look at them.

By the way, if you want to learn more about how monitors are made, make sure to check our TVLogic factory tour video. We had exclusive access to their factory and they showed us how they are producing these products.

The first generation F-7H from TVLogic came out during last year’s NAB. Since then it became a very popular monitor, especially among 1st ACs. The reason is its whopping 3,600 nits of maximum luminance, which made it the world’s brightest 7″ field production monitor. Such a bright monitor, of course, makes pulling focus in bright sunlight much easier.

The TVLogic F-7H mk2 is the upgraded version of this monitor. It features the same 7″ IPS LCD screen with full HD resolution (1920×1080) and maximum luminance of 3,600 nits. Combined with reduced surface reflection it allows nailing focus even in bright sunlight.

What is new for the new version of it though? There are now new touch keys on the front bezel to provide faster and easier access to frequent settings. The new monitor is also equipped with enhanced sharpness and a new peaking boost function for focus pullers.

Here is a quick glance at key specs of the TVLogic F-7H mk2:

The F-5A is TVLogic’s brand new compact and lightweight on-camera monitor. Its 5.5″ screen also features full HD resolution, but the maximum luminance is only 500 nits. The monitor has dual SDI and HDMI 1.2 input and output interfaces with HDMI↔SDI cross conversion.

It includes a handful of useful professional features such as Waveform, Vectorscope, Focus assist, Anamorphic desqueeze, Camera LUTs, HDR emulation and more. For better focusing, the monitor incorporates enhanced sharpness and a new peaking boost function. It also has a headphone jack for audio monitoring.

I summed up the key specs of the TVLogic F-5A:

The monitors should be available for pre-order soon. When it comes to pricing, the smaller F-5A seems to be priced around $850 USD. The bigger ultra-bright F-7H mk2 is priced at around $2,300 USD. This is only slightly higher than the first generation, which is now selling for around $2,000 USD.

These two monitors are not the only fresh products announced for NAB 2019. The Korean company has more up its sleeves and the other products will be covered in a separate article. All new products from TVLogic will be shown at NAB in booth C3639. If you plan to visit the show, make sure to stop by and check them out.

What do you think of TVLogic monitors? Do you have experience using their products? Let us know in the comments underneath the article.