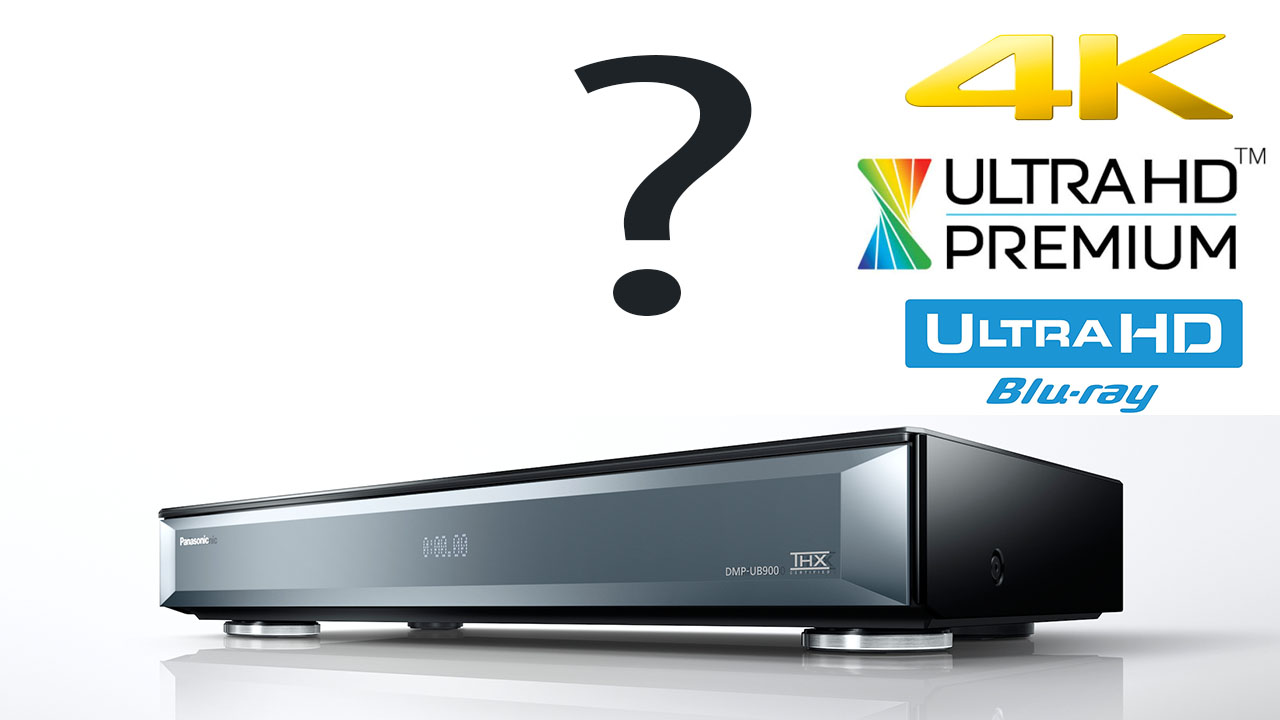 A series of new UHD Blu-Ray announcements are marking a trend that should be in the radar of video professionals everywhere: the continued widespread introduction of Ultra High Definition.

Now, with CES 2016 well under way, manufacturers have introduced their new UHD Blu-Ray players: Panasonic just announced the features of its DMP-UB900, while Samsung released the US pricing of the UBD-K8500 revealed last year. It is now available for pre-order from B&H at a price of $397.99. 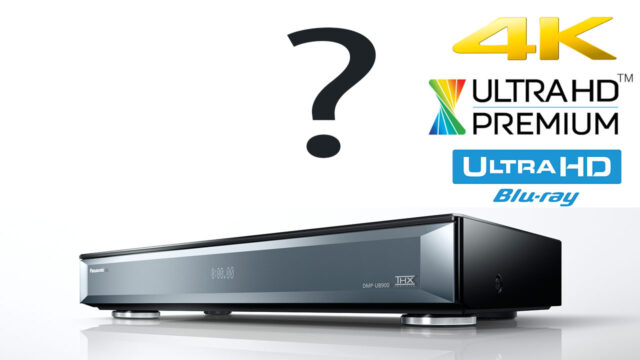 On the other side, Sony’s new app Ultra for Android TV will allow users to purchase and stream 4K content to their Sony televisions.

A new standard was also recently announced to outline the performance specifications for “the ultimate UHD experience”. Ushered in by the UHD Alliance – a group of film studios, manufacturers and distributors – the new UHD Premium certification offers product and content guidelines for the increasing support of features such as 4K resolution, HDR, a wider colour gamut and immersive audio.

It is clear that UHD is entering consumer territory with full force. There is already an abundance of 4K televisions and displays available in the market, as well as mobile phones and consumer cameras – such as the new FDR-AX53 from Sony.

There is no doubt that total 4K implementation was never a matter of “if”, but “when”. But with such wide-spread availability of UHD, demand is very likely to follow. And last year’s excuse – that shooting 4K was pointless as clients wouldn’t be able to view it – is holding less and less water with each passing day.