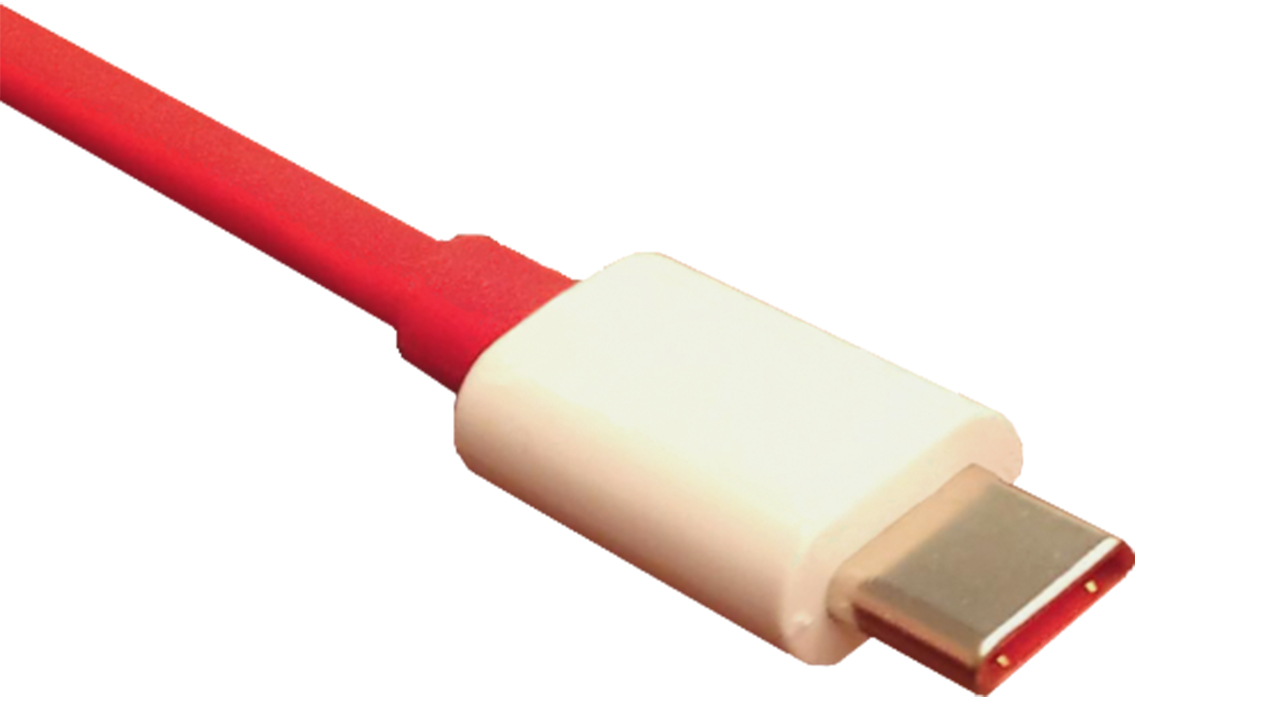 The USB Promoter Group just announced the soon to be release USB4 protocol specifications. This USB4 update is based on the Thunderbolt 3 technology and will double the bandwidth of USB to 40 Gbps. Let’s take a look at this update. 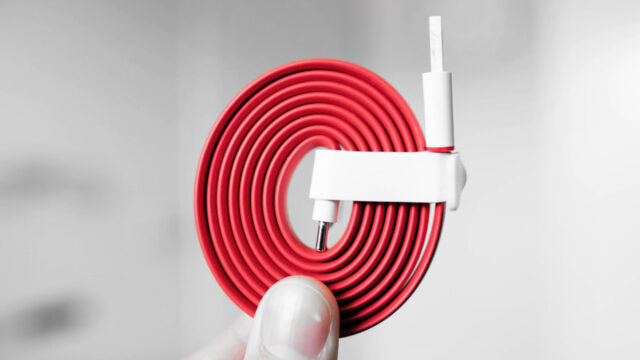 No, it’s not a spelling mistake, with USB4 there is no more space between “USB” and the number. This new naming scheme is the first step to simplify things and streamline the protocol for customers. USB 3 and the numerous versions after it can be confusing, as it offers various transfer speeds and power delivery capabilities.

To sum it up, USB4 is USB-C with Thunderbolt 3 speeds. This new version will support USB Power Delivery. As a result, you’ll be able to charge your device, as it supports charging speeds of 100W, with Power Delivery over USB Type-C ports – like a MacBook Pro for example.

Also, the new USB protocol’s bandwidth will be doubled from 20 Gbps to 40 Gbps, like Thunderbolt 3. It means that you’ll now be able to connect display through USB. The video bandwidth is large enough to support two 4K displays or one 5K display.

Brad Saunders, USB Promote Group Chairman, said that “the primary goal of USB is to deliver the best user experience combining data, display and power delivery. […] this solution specifically tailors bus operation to further enhance this experience by optimizing the blend of data and display over a single connection and enabling the further doubling of performance.” 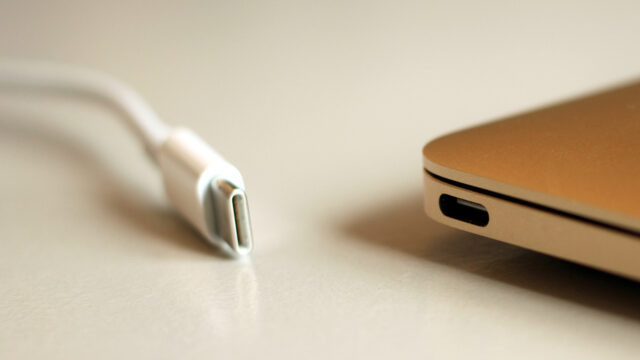 Of course, the new USB protocol is backward compatible with USB 3.2, USB 2.0 and Thunderbolt 3. However, I hope there will be an easy way to distinguish the various USB3.X/4 cables and Thunderbolt 3 cables.

The only difference between USB4 and Thunderbolt 3 is the fact that with USB4 you won’t be able to daisy-chain your peripherals. Daisy-chaining is possible via Thunderbolt 3

USB4 peripherals should start to appear by the end of 2019.

What do you think of the new USB4 protocol? Do you already have Thunderbolt 3 devices? Let us know in the comments down below!