In this final part of our char with Phil Galler from Lux Machina, we talk about the strange phenomenon that is the VFX “uncanny valley”.

We already introduced you to Phil and his work with his company Lux Machina – who, among other things, specialises in creating in-camera VFX and lighting with the use of projections and LED panels. However, when you can create any environment and update it in real time at the touch of a button to fulfil the director’s vision, and the virtual environment can seamless recreate and integrate with the real world, this raises some serious questions about how far we should go. This is especially true when our virtual creations include non-human actors, or recreate those performers who are no longer with us. Could virtual actors one day completely replace humans?

Often it can be that human recreations on the screen are almost too real, and at the same time not real enough. The feeling of looking at something or someone that – in a way – “shouldn’t be there” creates an odd sensation that viewers can often feel uncomfortable with. Perhaps it is the lack of the human spark in the eye despite the perfectly-modelled flesh, or maybe it’s a sensation that goes deeper into our lizard brain… in any case, this is what we call the “uncanny valley” effect. 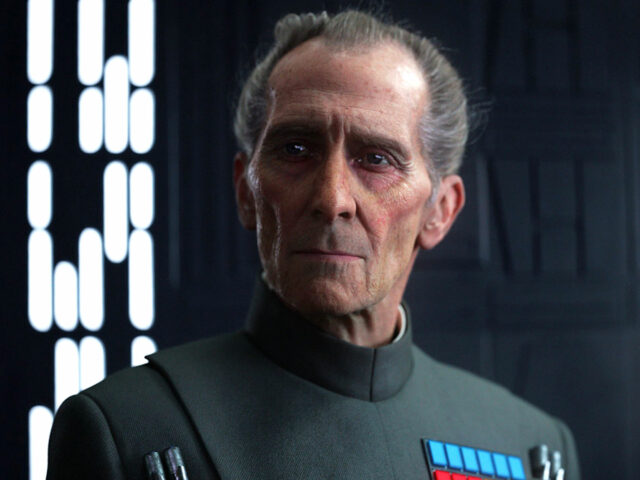 For Phil, the question of whether or not we should be exploiting this technology to recreate actors who have passed away or have aged – as famously seen in Star Wars: Rogue One –  is not down to ethics, but simply down to a storytelling point of view. If you can create a strong emotional connection with a human, why use a virtual counterpart?

We also talk to Phil about what he thinks is the future of the VFX industry. His predictions founder of a leading company in the VFX industry are certainly worth paying close attention to!

Note: Throughout these conversation with Phil, he repeatedly refers to a sci-fi movie project that Lux Machina has been working on in London. Under the press section of the company website, they recently announced they had been working on Solo, the next in the series of Star Wars Story movies!