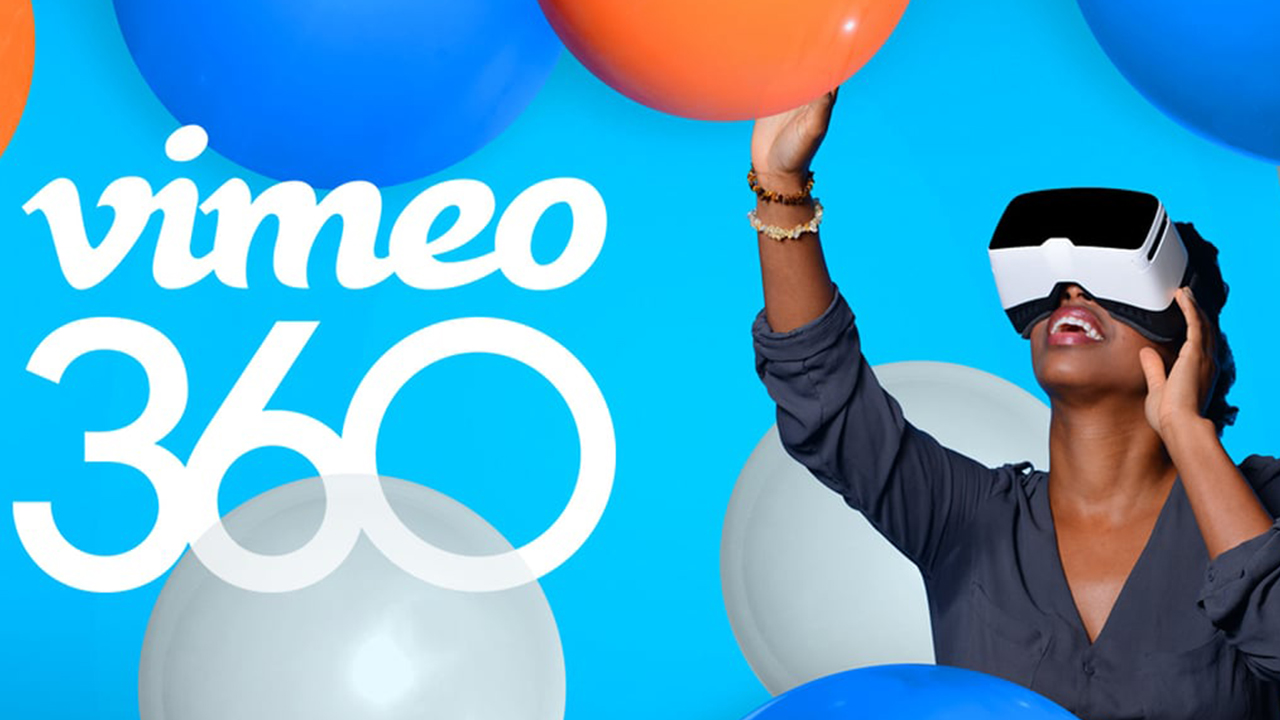 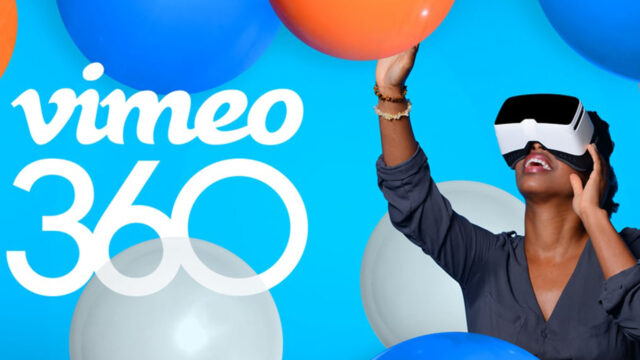 Vimeo has just officially joined the 360 video party. With Vimeo 360, the renowned video-sharing site is aiming to provide a platform for uploading and viewing of quality 360 video content.

Users can now upload immersive video content in up to 8K resolution by checking the appropriate box in the upload window. The Vimeo servers will read any existing video metadata to ensure the best possible playback, making the upload process a breeze. You can upload both monoscopic or stereoscopic content, the latter of which involves two video streams — one for each eye — which adds a sense of depth and three-dimensionality to the visual experience.

You also get new 360-related video options, such as limiting the field of view of the video and a precise direction in which to orient to viewer by default.

In terms of playback, you can identify 360 video content by the dedicated icon, and will be able to play it anywhere you can embed a regular Vimeo video. For monoscopic playback, you can tap or move the device around you to navigate on a mobile device, or can click-and-drag or use the arrow keys if you are viewing on a computer. The Vimeo app also supports headset use for stereoscopic viewing.

If you think that 360 video is just a passing fad, or can’t think of any real use for it, the new Vimeo 360 channel with curated content may help you get inspired to give it a try. Alternatively, if you have a masterpiece of immersive video that you would like to share with the world, you will be able to sell your video content on the Vimeo marketplace if you have a PRO or Business account. 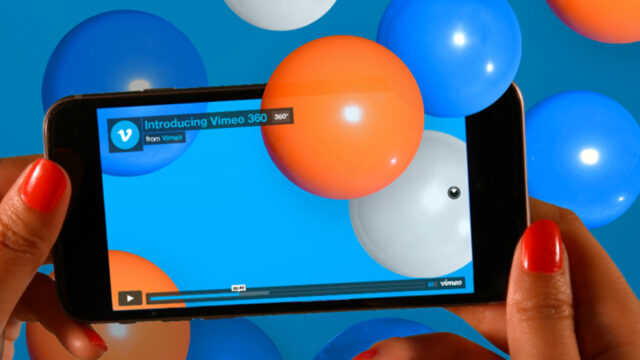 If you’re just starting out with 360 video and don’t really know what it’s all about or how to make it work, Vimeo have also introduced the Vimeo 360 Video School. It features hundreds of videos ranging from technical explainers to editing tips, glossaries and case studies, with new content being added regularly.

As 360 video becomes more and more popular each day, the tools to both produce it and view it are becoming not only more affordable, but also commonplace. Although this format has been available in Facebook and YouTube for some time now, this latest venture by Vimeo will no doubt help cement and validate it in the eyes of sceptic filmmakers worldwide.

For more information including all the new features, as well as essential 360-video jargon and sample videos, head over to the Vimeo 360 intro page.

Have you already dipped your toe in the waters of 360 video creation? Let us know about your experiences in the comment section below!