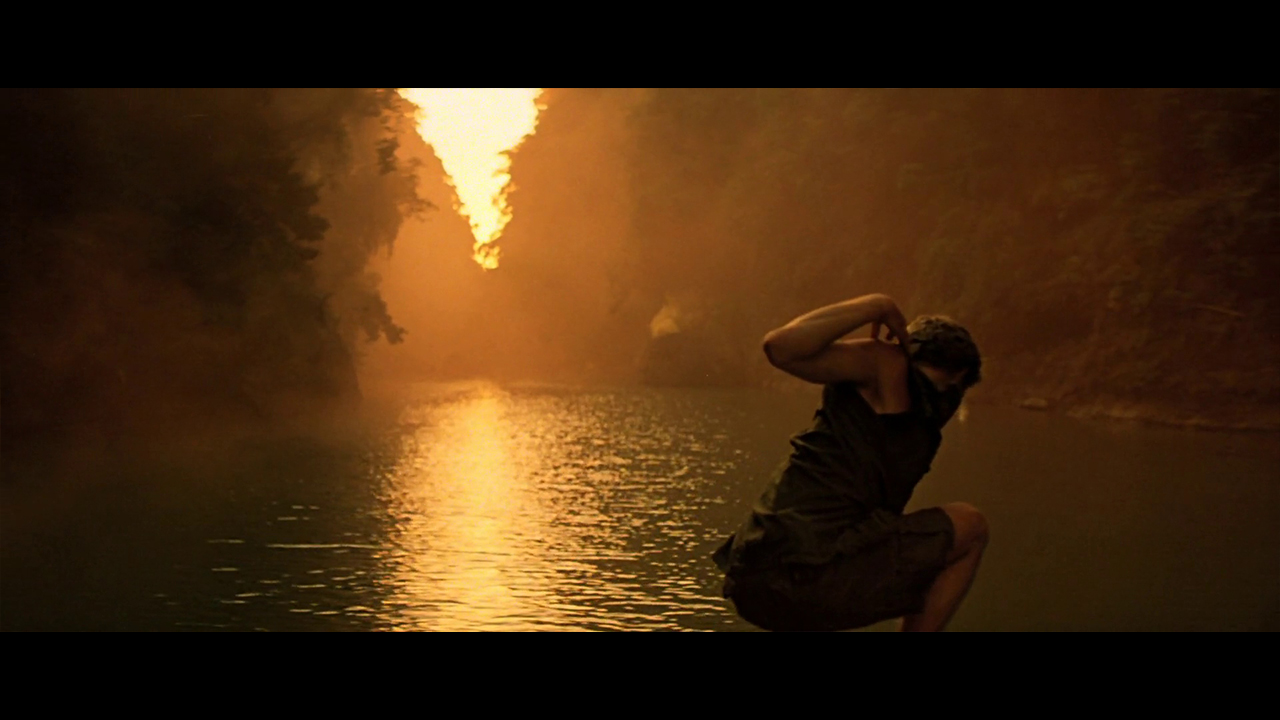 This week in cinema history, almost 40 years ago, Apocalypse Now screened at the 1979 Cannes Film Festival. Though it was presented as a work in progress, Francis Ford Coppola’s epic portrayal of the Vietnam war went on to win the Palme d’Or in Cannes, as well as many other accolades.

Not unlike Martin Sheen’s character Capt. Willard’s journey up the river to face the mythical Kurtz, the production of Apocalypse Now was itself faced with constant peril, uncertainty, and almost death. The destruction of many of the sets by Typhoon Olga mere weeks after beginning principal photography, main star Martin Sheen’s heart attack and Coppola’s epileptic seizure upon hearing the news were but a few of the factors that contributed to the film going ridiculously over budget and over schedule. 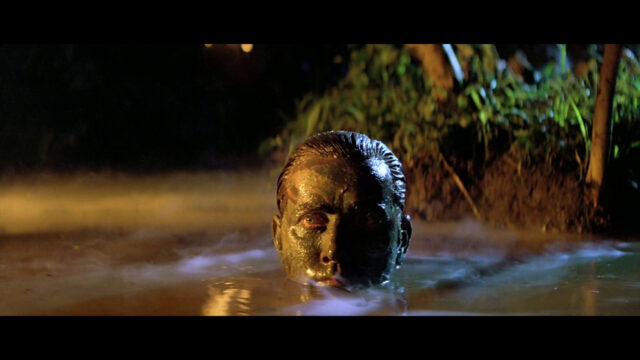 And then, of course, there was Marlon Brando who, unwilling or unable to memorise his lines, relied heavily on improvisation. His portrayal on screen likewise had to be assembled from a clever edits using shadows and a stunt double to hide the fact his real physique was all but that of the strong and fit Special Forces colonel Kurtz he was supposed to embody. 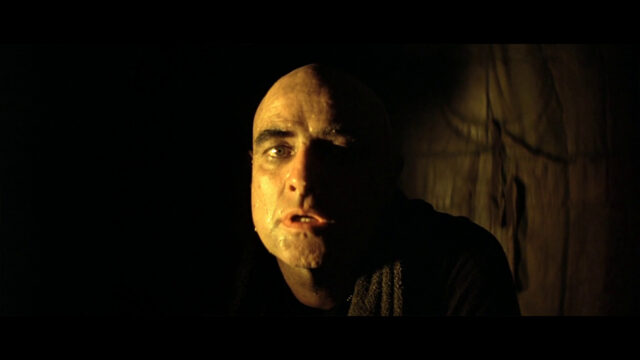 Among the chaos, the heat, the parties and the alleged drug and alcohol abuse on set by cast and crew alike, Italian cinematographer Vittorio Storaro was tasked with bringing Coppola’s vision to life.

Interpreting the main theme of the film as a clash of cultures — the super-imposition of one culture over another — Storaro chose to convey this conflict by the contrast between artificial and natural light, or between man-made light and the darkness of the jungle. Armed with modified Mitchell reflex cameras and Cooke anamorphic lenses, Storaro’s cinematography in the film is characterised by the use of coloured fog, high contrast, saturated colours and deep blacks, resulting in a warm palette that effectively conveys the atmospheric, hellish and nightmare-like environment of war (for more on colour schemes and palettes, check out Richard’s excellent article). 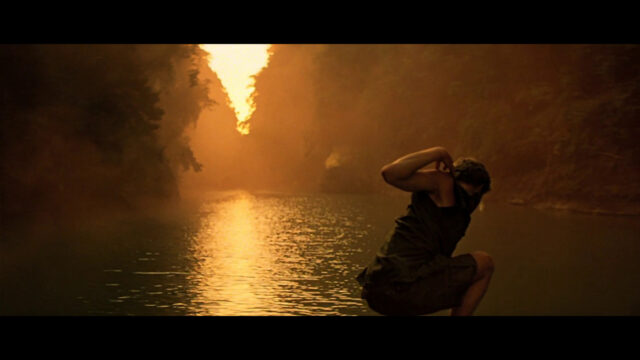 Interestingly, this was Vittorio Storaro’s first production with a foreign film crew outside of his native Italy. Having until then worked within the modest budgets of the Italian film industry, Storaro brought with him a reserved sense of what was necessary in terms of lighting and gear. Limitation and self-restriction can often prove to be beneficial in creative endeavours, and this is a clear testimony: Storaro’s work in Apocalypse Now went on to win him the Oscar for Best Cinematography at the 52nd Academy Awards. 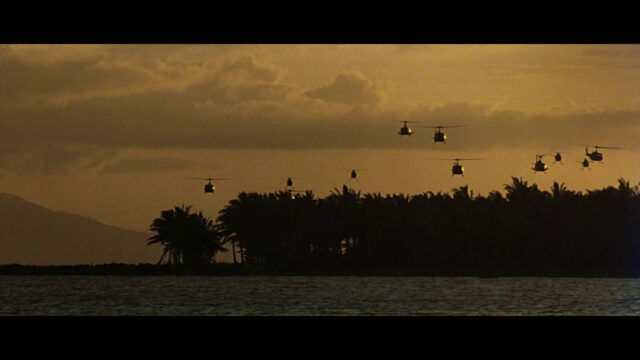 If you want to know more about the making of Apocalypse Now, you should watch the documentary Hearts of Darkness: A Filmmaker’s Apocalypse if you can find it. Recommended reading also includes this conversation with Vittorio Storaro in the February 2001 issue of American Cinematographer.

Do you love the smell of Napalm in the morning? Let us know in the comments below!