In this part of our discussion with cinematography agents, we discuss two key elements to finding an agent: your show reel, and the right timing.

You know that video compilation you edit every year with your best recent shots? While you may refer to it as your “showreel”, agents such as Kristen Tolle-Billings from Worldwide Production Agency and Kasper Notlev from ArtOfficial would probably just call it a montage… and, believe it or not, it’s probably not the first things they want to see. 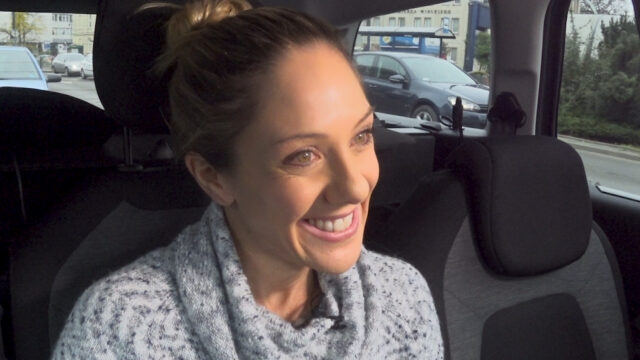 While a montage would have been useful in the past, a certain sense of mistrust has built up around the use of such compilations, as it is very easy to cherry pick your best shots without showing a true representation of what you can actually deliver as a DP. For this reason, agents prefer to see your “actual” showreel – that is to say, your body of work in its entirety. 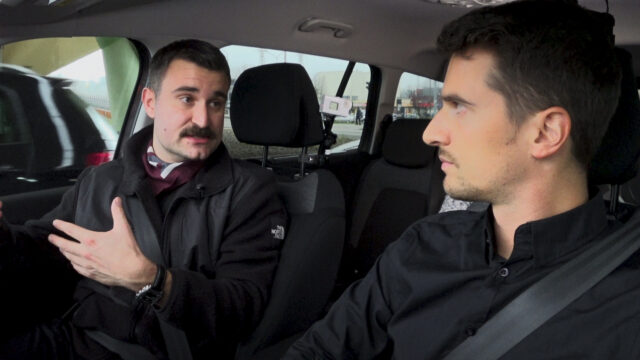 But let’s say you have a decent number of projects under your belt. They look awesome. But you want more, and are thinking about contacting an agent. Something that could happen is that you may be turned away… But fear not. Commencing a conversation with an agent who doesn’t believe you are quite there yet doesn’t necessarily mean you will never work together – quite the contrary, it may prove easier in the long run develop a  working relationship from having already known each other for a couple of years.

What Kasper recommends: don’t stress about finding an agent too soon. Instead, focus that energy in realising creative projects and developing your own talent. After that, the agent thing will work itself out.

Finally, we touch on some of the financial aspects of working with an agent, such as what is the agent’s commission for finding you work.

Stay tuned for the final part of our conversation with Kristen and Kasper, where we discuss some of the projects that they have played a part in realising.