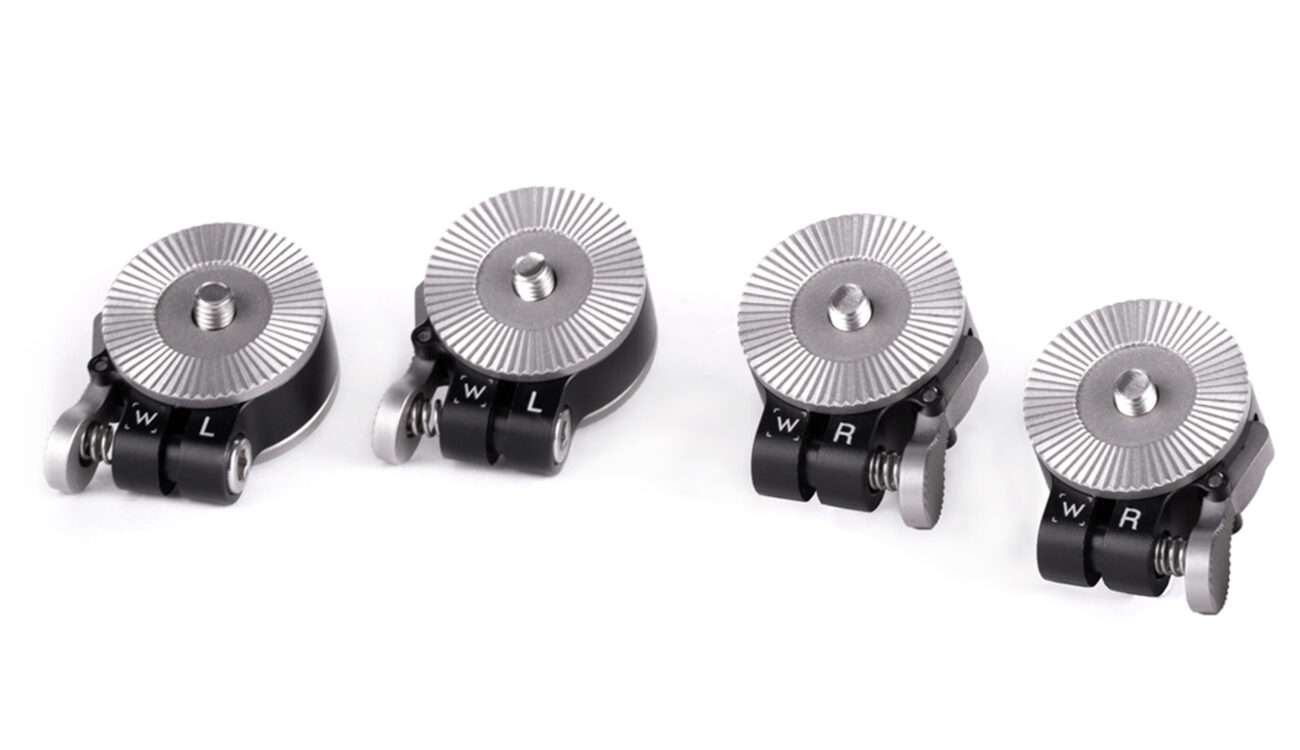 Every once in a while we see very clever products that have the potential of making our lives on set a whole lot easier. The Wooden Camera Push Button ARRI Rosette is such a device. Adjust your handgrips? Push a button, align the grip, release the button, done. No Thumbscrews required.

These neat guys just sit between your standard ARRI rosette and the handgrip or extension arm. Mount it once and forget it’s even there.

You probably have worked with a Sony FS7 before. It’s a great little camera but the one thing that really bugs me every single time is its handgrip extension. In order to move it you have to release a thumbscrew, so you’ll have to use both hands for that task, otherwise you risk dropping the camera once the extension arm is loose.

A neat solution for this problem is the Shape FS7 extension handle (reviewed here). This arm can be released, aligned and refastened with the push of a button and with just one hand. The Zacuto Trigger Grip is another solution (article here). Both solutions are pretty cool but both require the purchase of a completely new arm.

Wooden Camera’s approach to this problem is a little different, but just as ingenious compared to the Shape or Zacuto devices: It’s truly universal because it’s just the rosette itself. Just mount it between your camera’s ARRI rosette and your actual extension arm and you’re all set. You can still use your existing gear.

Being so small, yet so helpful in so many situations (If you’ve ever worked with the stock Sony FS7 extension arm you know what I mean), makes this Wooden Camera push button ARRI rosette such a great product.

The push button ARRI rosettes come in left and right variants and you can purchase them individually, in a set of two (left, right) or set of four (2 left, 2 right). One rosette is $85, the set of two is $160 and the quadruplet is $299. 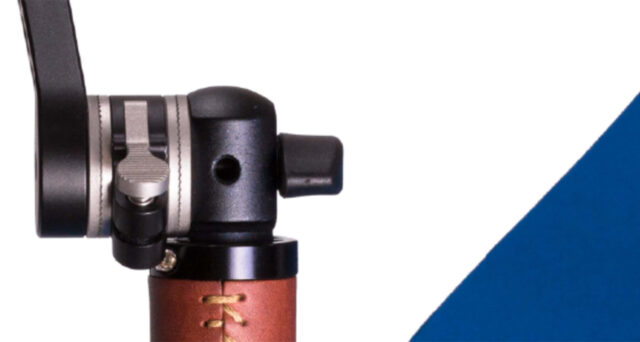 Delivery is scheduled for early April, but you can pre-order the ARRI rosettes now.

What is your favorite approach of mounting handgrips? Is this handy accessory worth a try? Share your thoughts in the comments below!