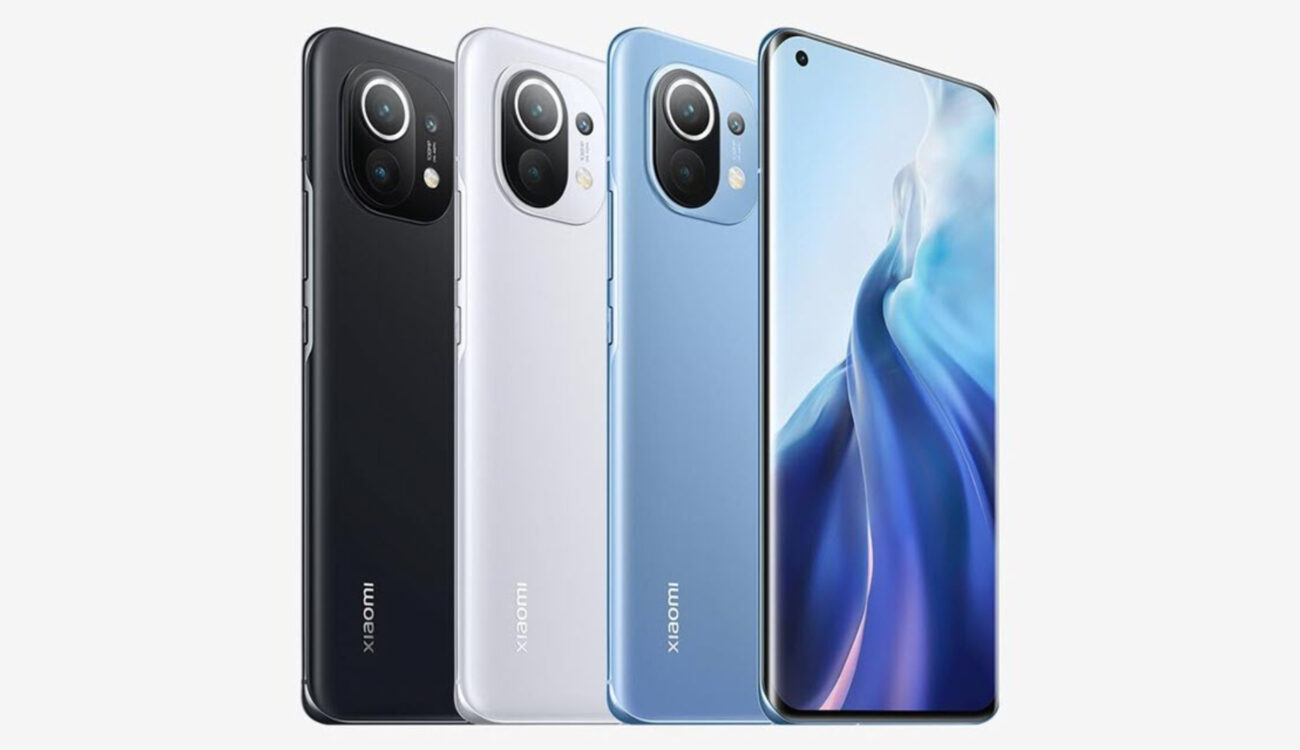 by Olaf von Voss13 days ago

January 1, 2021 marks the launch date of Xiaomi’s M11 smartphone and with it, a new AI-driven “Night Video” mode takes the stage of mobile video recording. Let’s take a look at what that even means!

Using your smartphone to record videos isn’t new, and while it still feels a little weird to me, it’s definitely a thing. Well, Xiaomi has just released its new M11 flagship phone and with it they are introducing a brand new SoC (System on a Chip) for it: Qualcomm’s Snapdragon 888. This is the latest generation of very high-end SoCs and although it is already capable of doing crazy things with the phone’s camera system, Xiaomi didn’t stop there.

BlinkAI is a US-based company that specializes in advanced artificial intelligence applications. Xiaomi has teamed up with them to implement a feature called “Night Video” in their M11 flagship smartphone. As the name suggests, this mode allows you to record high-quality videos in near-dark environments.

The cool thing is that the AI engine does not depend on some kind of cloud service, but taps into the on-device processing provided by the Snapdragon 888 SoC. The important part here is called the Neural Processing Unit.

BlinkAI then applies its machine learning algorithms in near real-time to enhance video captured in low-light environments to produce far less noisy output than would be possible without processing.

The videos above, especially the second one look a bit muddy to be honest, but I think that’s partly due to YouTube compression, at least I hope so. If this night video mode works with decent quality, it’s just amazing.

Specifications of the Mi11

Of course, the Xiaomi Mi11, which acts as the host of this AI-controlled camera system, is pretty well equipped in terms of raw specs:

All that power is needed for the complex on-device processing, of course, but it still amazes me what actually is packed into these somewhat tiny devices (though the Mi11 isn’t exactly tiny, I guess).

One thing to keep in mind is that you will most likely need to use Xiaomi’s stock camera app to leverage BlinkAI’s machine learning algorithms. I don’t think, at least for a little while, you’ll be able to use it in third-party apps like FiLMiC Pro for example.

The Xiaomi Mi 11 is not yet available in the US or EU but you already can get it from several Asian retailers. Pricing is around $800 (128GB / 8GB RAM).

What do you think? Is computional video the future or is this just a cheap trick for smartphone aficionados? Share your thoughts in the comments below!