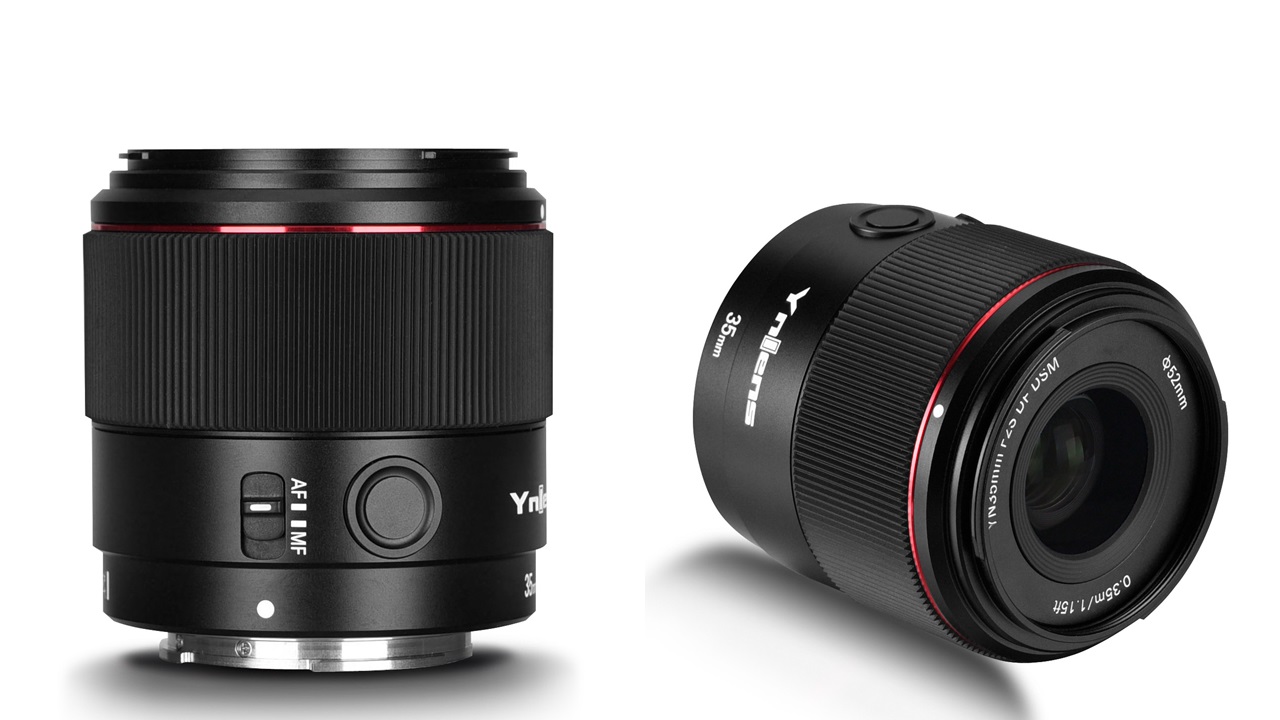 The lens and camera accessories manufacturer Yongnuo based in China is mostly known for very affordable lenses and LED lights. Last year, the company, however, announced a mirrorless camera as well. More information about the Yongnuo YN450 camera can be found here in our article.

According to Yongnuo, the lens uses a quiet CNC Digital Stepping Motor (DSM) for fast and accurate autofocus. The aperture is available between f/2 and f/16. It is a circular aperture with 7 blades. The minimum focusing distance is 0.35m (1.15′). The maximum magnification is approximately 0.13x.

When it comes to the lens’ optical structure, there are 9 elements in 8 groups with a nano-multilayer coating that, according to Yongnuo, improves the light transmittance and suppresses back-light ghosts and glare. There is an aspherical lens and low-dispersion glass integrated.

The lens has one Fn button on its body that can be assigned a shortcut function in case this is supported by the camera. It also has a USB-C port on the body for possible future firmware updates. The lens uses metal bayonet and gold-plated contacts for reliable lens-camera communication.

The price and availability of this lens have not been announced yet. We will update the article once we get the information. I personally expect the price to be somewhere in the affordable segment – around $300.

What do you think of the new Yongnuo 35mm f/2 AF lens? Do you have experience with other Yongnuo lenses? Let us know in the comments underneath the article.