The Yongnuo YN450 is a smart mirrorless camera with Android operating system and a 16MP micro four thirds image sensor. It features a Canon EF mount, a 5″ multi-touch 1080p display, as well as a 4G SIM card slot for instant content sharing.

Yongnuo is a Chinese company, well known for their affordable LED panels, flashes and lenses, too. Lately, they have been expanding their repertoire: The company first teased their Android-based mirrorless camera last year in October. We spoke with a Yongnuo representative during CP+ 2019 in Japan and asked some questions about the YN450 mirrorless camera. 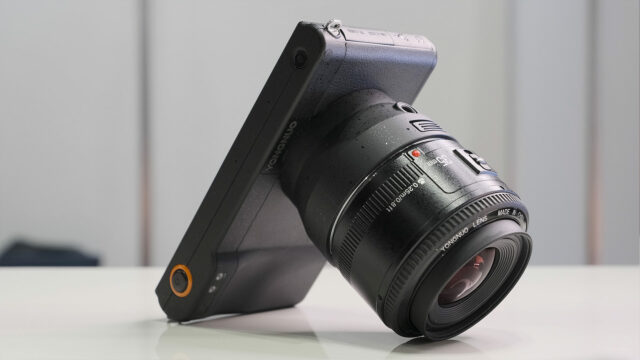 The camera consists of a very slim, smartphone-like design (except for the lens with the mount, of course). There is a 5″ 1080p multi-touch display on the back-side of the body. The Yongnuo YN450 will apparently run on the Android 7.1 operating system with a Qualcomm 8-core processor. It has a 16MP micro four thirds image sensor from Panasonic, and shooting photos in RAW will be possible.

The camera has 32GB internal memory and a micro SD (TF) memory card slot. It seems like that slot will be limited to 32GB (?!) cards – and SDXC standard will not be supported. In my opinion, the combination of such a small internal memory and a limited memory card slot does not make much sense. Hopefully, the manufacturer will decide to include a bigger storage once the camera is released. 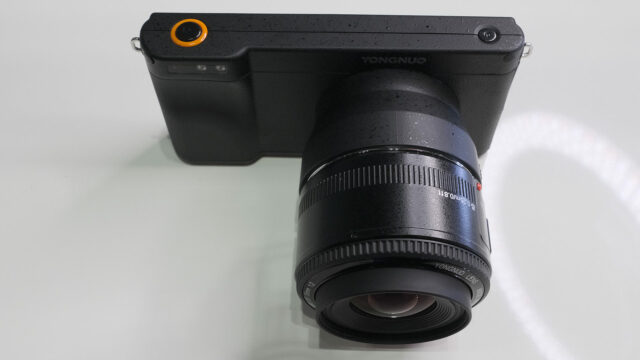 Yongnuo decided to equip their camera with the Canon EF lens mount, which might have to do with Yongnuo’s lens portfolio, which is based on Canon EF mount (and Nikon F mount). However, that mount makes the whole camera-lens combination very bulky and actually prevents one from being able to use more compact micro four thirds lenses, which would be a better match for the sensor, in my opinion.

The camera will shoot 4K video with 30fps, which is currently the only information about its video capabilities. Let’s hope that other frame rates will be available too, when launched. The camera supports autofocus either by tapping on the desired area on the display, or by half-pressing the shutter button. 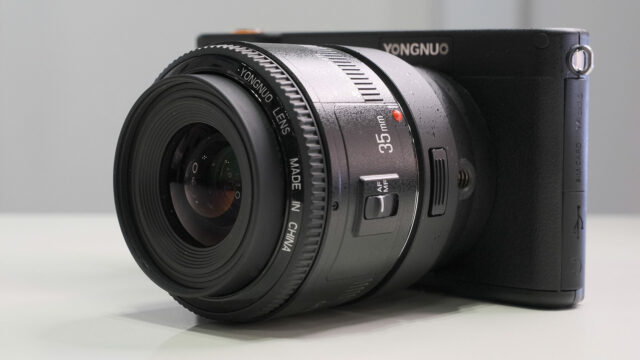 The additional features of the Yongnuo YN450 move it closer towards a smartphone. There is a SIM card slot within the camera’s body to connect it to 4G for instant content sharing, andWifi connectivity will also be available. Furthermore, there is a front-facing 8MP camera next to the display, as well as built-in GPS. The removable 4,000 mAh battery should be able to power the camera for up to 4 hours of continuous use. 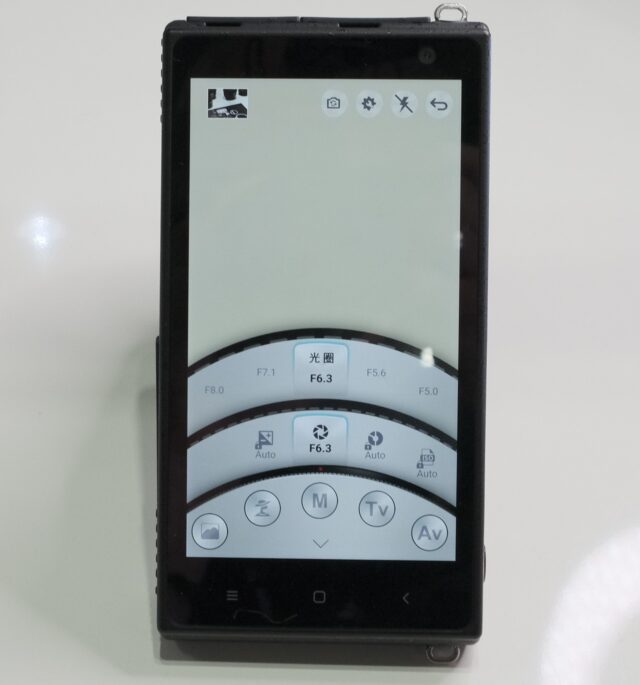 The company aims to launch the camera for the Chinese market already during April 2019. Next might possibly be availability in the US. The price of the device is said to be under $500 USD.

What do you think of the Yongnuo YN450 smart camera? Do you think cameras with built-in smartphone OS are the future? Let us know in the comments underneath the article.