At an event ahead of NAB 2017 here in Las Vegas, ZEISS just unveiled a completely new line of cinema lenses – the ZEISS CP.3 and CP.3 XD. The XD line features a new type of metadata technology for cinema lenses.

Differences and improvements between CP.3 and CP.2 lines

As their name implies, the CP.3 line replaces the currently existing CP.2 line of ZEISS Compact Primes. Considering that they have sold over 30,000 of the CP.2 line, it’s quite a bold move for ZEISS to move on to enhance such a beloved product. Are they any better?

Like their predecessors, they cover full frame 35mm stills camera sensors, but the front diameter has shrunk from a rather hefty 114mm on the CP.2 to only 95mm. Focusing was massively improved, as the focus barrel now moves much more easily – this is really something that has been a challenge with the CP.2s, so the softer focus rotation on the CP.3s is very welcome. Most of the optical designs stayed the same, but some individual lenses like the 18mm CP.3 were entirely developed from scratch, and not surprisingly: the 18mm was probably the weakest of the original CP.2s – and when put against my favourite lens, the CP.2 15mm, it did not compare very well at all. 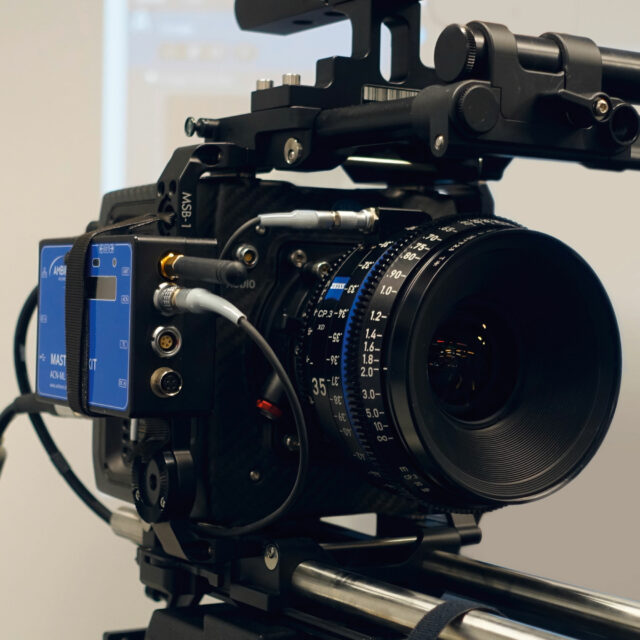 The XD version of the new lenses comes with a metadata output – which means that all kinds of data is being generated about the lens while shooting. It’s the first affordable metadata-serving cine lens based on an open protocol, and ZEISS have even added lens distortion and shading information. 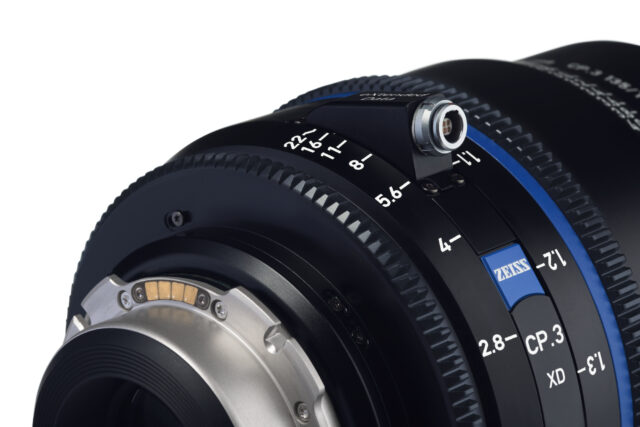 The same way that photographers are already used to from Adobe Lightroom, filmmakers will now also be able to work with the distortion information from each lens, such as for example to “un-distort” any recorded image accurately in post. Because this metadata changes constantly depending on where the focus is or what aperture is set, this “eXtended Data” saves information for every frame of the recorded video. This means no time-intensive manual measuring of distortion or shading information is necessary anymore. Thanks to this, the ZEISS EXtended Data will shine particularly in post production-heavy projects with green screen shots and CGI.

Ambient have cooperated with ZEISS in developing a lens data recorder, the MasterLockit Plus, which can be connected with the lens in order to save all that metadata coming from the lens in case your camera does not support recording metadata.