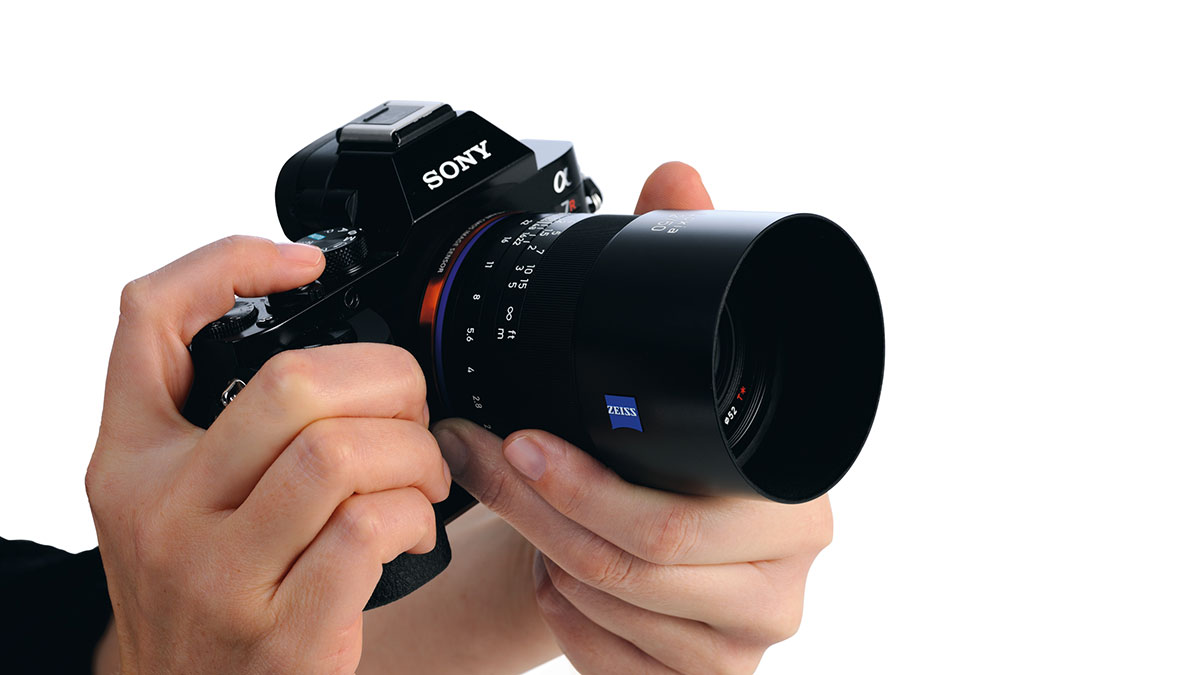 ZEISS has announced a completely new line of E-Mount prime lenses, Loxia, which cover the full 35mm (photo) sensor size. The first two that will be announced are 50 and 35mm versions, both of which start at f/2.

They are completely newly designed E-Mount lenses specifically aimed at users of Sony’s A7 line, namely the A7, A7R and A7s – the last one of which is a beautiful camera for video shooters due to its insane low light ability and the quite decent built-in 50Mbps 8-bit XAVC S codec.

These are fully manual lenses targeted at photographers and filmmakers who want to work with a very small kit. One of the Sony A7 series’ biggest advantages is the small size of its bodies. One downside is that many out of Sony’s range of E-Mount lenses (also the ones born out of a cooperation between Sony and Zeiss) is limited in terms of speed (most of the lenses aren’t faster than f/4). There are some faster primes but they are mainly made for autofocus and therefore not ideal for video use.

The new Loxia line is entirely created by ZEISS without Sony’s involvement, and that’s why they went down the fully manual route. I was lucky enough to work with the two Loxia over the past few weeks thanks to Zeiss, and I think they are really a perfect fit for the Sony A7 line. For me, the two Loxias were the last missing pieces to make the A7s a perfect “go-anywhere-with-me” camera. They are built as nicely as the camera itself (metal housing) and the full package feels very much like a much more expensive Leica rangefinder camera.

The nicest touch about the lenses is their very small size (apart from their built quality) – and I think that was the priority when they were designed. Typically for Zeiss, the lenses are extremely sharp and have hardly any noticeable distortion or vignetting (which can’t be said about all 50mm photo lenses on the market – I used the Canon f/1.4 50mm on the A7s before and while the image is very nice, the lens vignettes heavily when shooting wide open).

For us video shooters it is quite important to be able to smoothly adjust the aperture during recording due to changing lighting situations – and that is something that’s very uncommon for photo lenses. Luckily enough, the Loxia lenses’ aperture ring can be declicked by the turn of a small screw. Very easy and good for people who don’t want to decide and who also shoot both video and photos with the lenses. The focus ring has hard stops and a quite wide range, which is great for video applications, also if you want to add a gear ring to use with a follow focus.

They are not optimized for all kinds of video requirement, for example there is a bit of breathing, but that’s a small price to pay for getting full frame coverage in such a small package.

The price is also quite nice considering these are Zeiss lenses which are going to last a lot longer than a Canon, Sigma or Tamron prime lens. I think the Loxia line will be particularly popular with people who are into street photography and also unobtrusive video shooting (like documentary) on the road, without wanting to lug around too much equipment and thereby attracting too much attention. As mentioned before, I think it’s a perfect companion to the A7s for video in this case, and for users who can’t spend a fortune on lenses but nevertheless want to invest in a very, very decent set of lenses that will last them a long time.

Photokina, the world’s largest bi-annual photography show, will be starting in Cologne (Germany) in two weeks’ time and among other things, I will be talking about working with Zeiss CP.2’s and the new Loxias from my personal experience on the Shoot Movie Park stage (hall 4.1). If you are around, be sure to stop by on any day between September 16 and 21 and meet the cinema5D team including me at the show, which we will of course cover in depth for you.

Here are a few other stills I snapped with either the Loxia 35mm or 50mm on the Sony A7s: 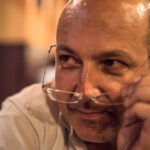 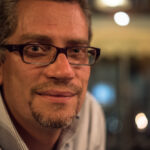 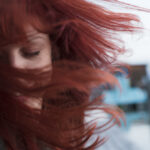 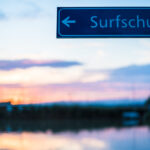 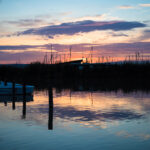 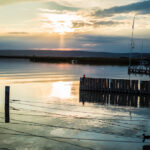 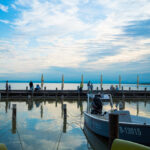 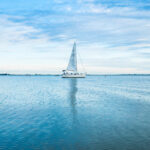 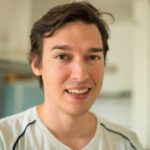