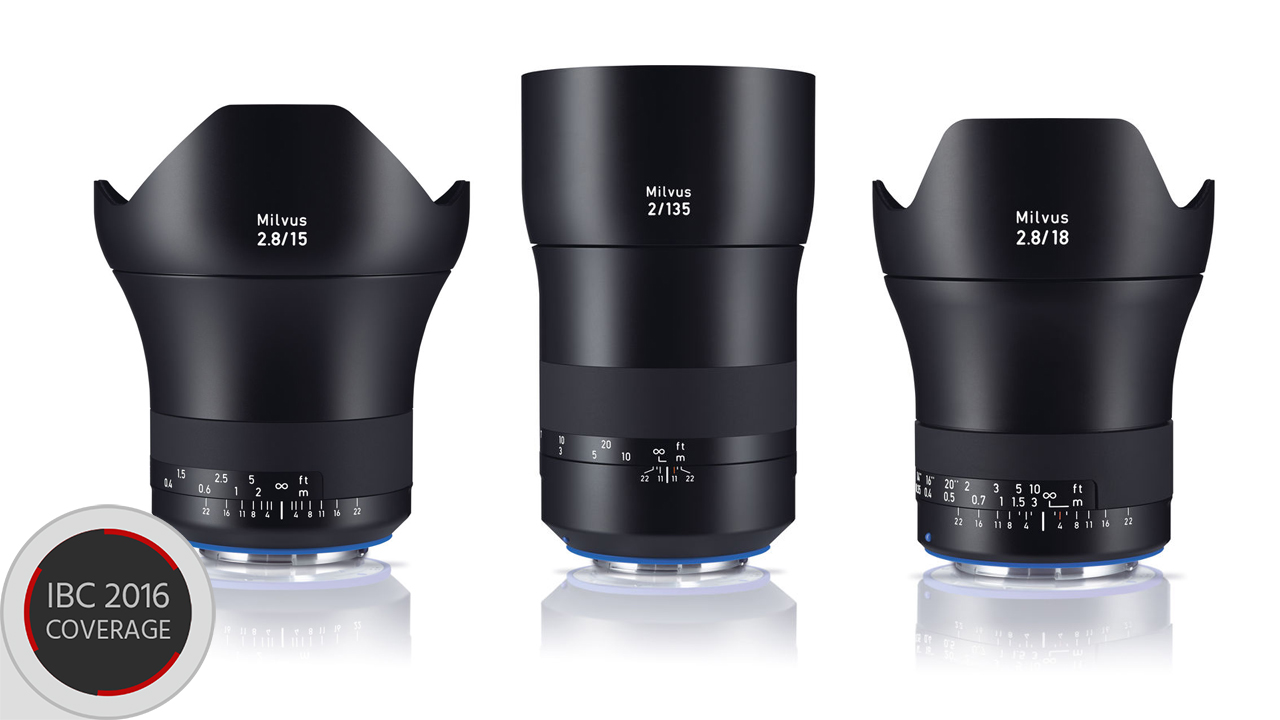 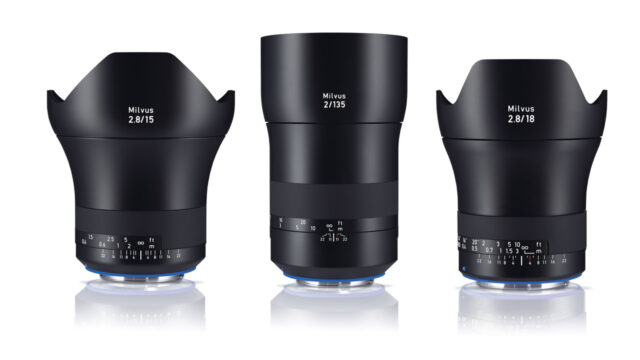 It was this time last year that Zeiss announced a new format for Canon EF and Nikon mount lenses: the Milvus range was to be built upon the foundations of the popular ZE and ZF lenses. For some of their focal lengths, a spruce up in improving the optics, coatings and build was in order. In other cases, the lens was rebuilt from the ground up.

Last year we were told the original release were ‘just the 6 for now’ but, as promised, we are now seeing three new lenses to the Milvus line-up. 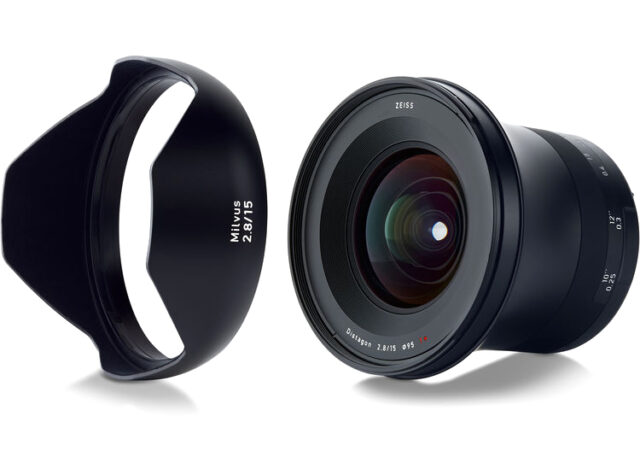 The new Zeiss 15mm f/2.8 and 18mm f/2.8 complete the wide angle department, 21mm previously being the widest available Milvus lens. Both new wide angles are popular existing Zeiss focal lengths, previously found in the ZE, ZF and CP2 lines. Unlike the 18mm CP2, however, both new Milvus wide angles are suitable for up to full frame 24X36mm sensors.

The 18mm f/2.8 Milvus is one of the lenses that has been completely rebuilt. It’s predecessor ZE/ZF version was 2/3 stop slower, as it used some older technology in its construction. 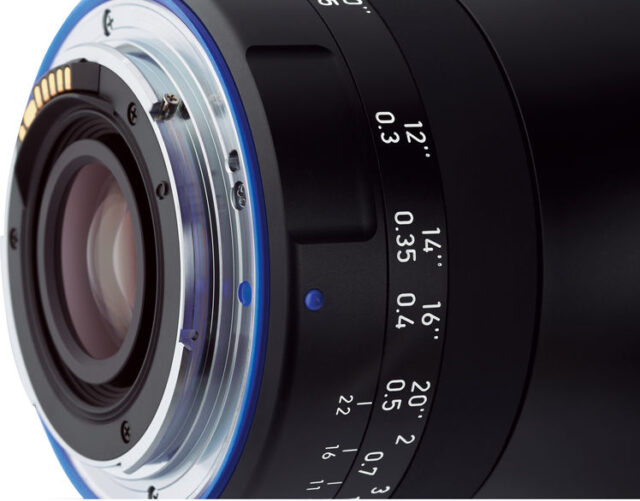 The 15mm focal length is a fairly new development for Zeiss, and the 15mm Milvus uses existing technology to form the structure.

The 135mm f/2.0 is a welcome addition to the Milvus family also, taking over from the 100m f/2 Macro as the longest available Milvus Lens.

The Zeiss Milvus are a very robust stills lens line, with an all-metal housing and weather sealed with the signature Zeiss blue gasket. They’re also a good weight in the hand, and much heavier than their Canon L series counterparts. 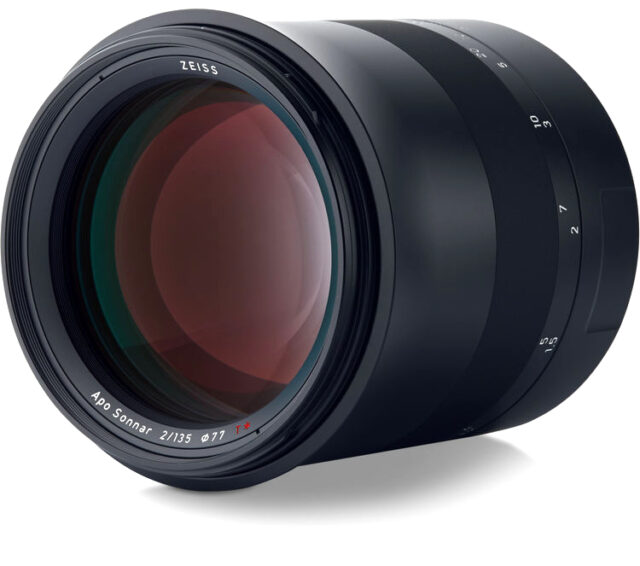 There is also a 50mm f/1.4 ZE lens for EF and Nikon cameras is also available to pre-order too.

The Nikon mount versions have a manual aperture, and are reverse barrelled for focusing when compared to Cinema and Canon lenses.

The Canon versions lose the manual aperture for electronic only, as unfortunately a Canon protocol prevents the lenses from having both (it’s frustrating to not have correctly rotating focus wheels and manual aperture!).

You can check out the new Milvus lenses at IBC if you’re in Amsterdam for the weekend. They are also available to pre-order from CVP and B&H!