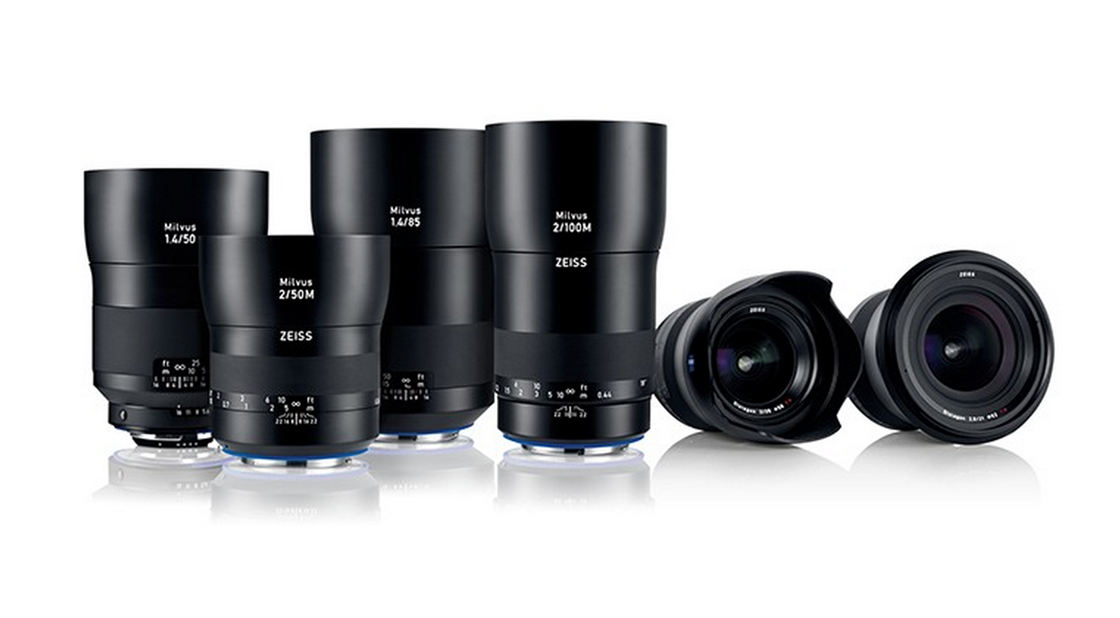 Zeiss has announced the Milvus line, a premium set of lenses designed for Canon EF and Nikon F.

They are thing of beauty, a full set of manual focus lenses for Canon EF and Nikon F mount. 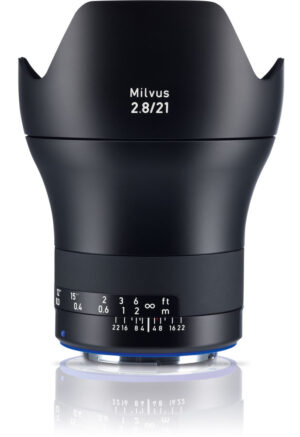 They take on Zeiss’ sleek new design found with the Loxia, Batis and Otus lines. Being an owner of the 35mm f/2.0 Loxia I can confirm these lenses will be extremely well built, a lovely damped focus ring and solid constructed metal build.

Time will tell where these sit with the rest of Zeiss’ stills lenses. They’re not in Otus territory but are in a good position to super speed the current ZE and ZF lines. 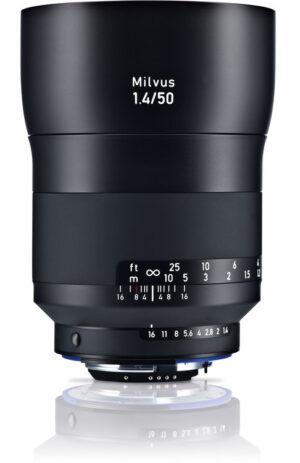 The Zeiss Milvus ZE for Canon EF will be electronically compatible; aperture adjustment will be via the camera body as per normal. Same for Nikon F but with the addition of a manual iris ring at the back for older body adaption.

Like the Loxia line, the aperture ring on the Zeiss Milvus ZF.2s will be both smooth and clicked (user can switch between the two with a simple tool).

The blue rubber seal signifies that the Zeiss Milvus are weather-sealed lenses. Each of the lens hoods will be felt lined and barrels have focus markings and model names etched onto the metal housing.

Check out each independent lens in the line up below: 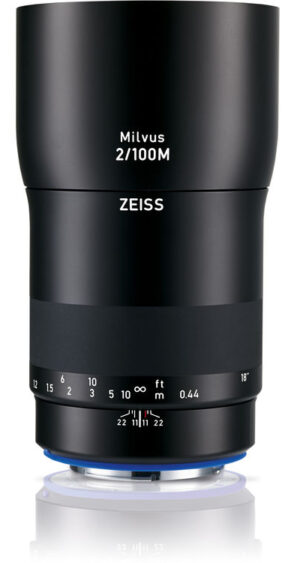