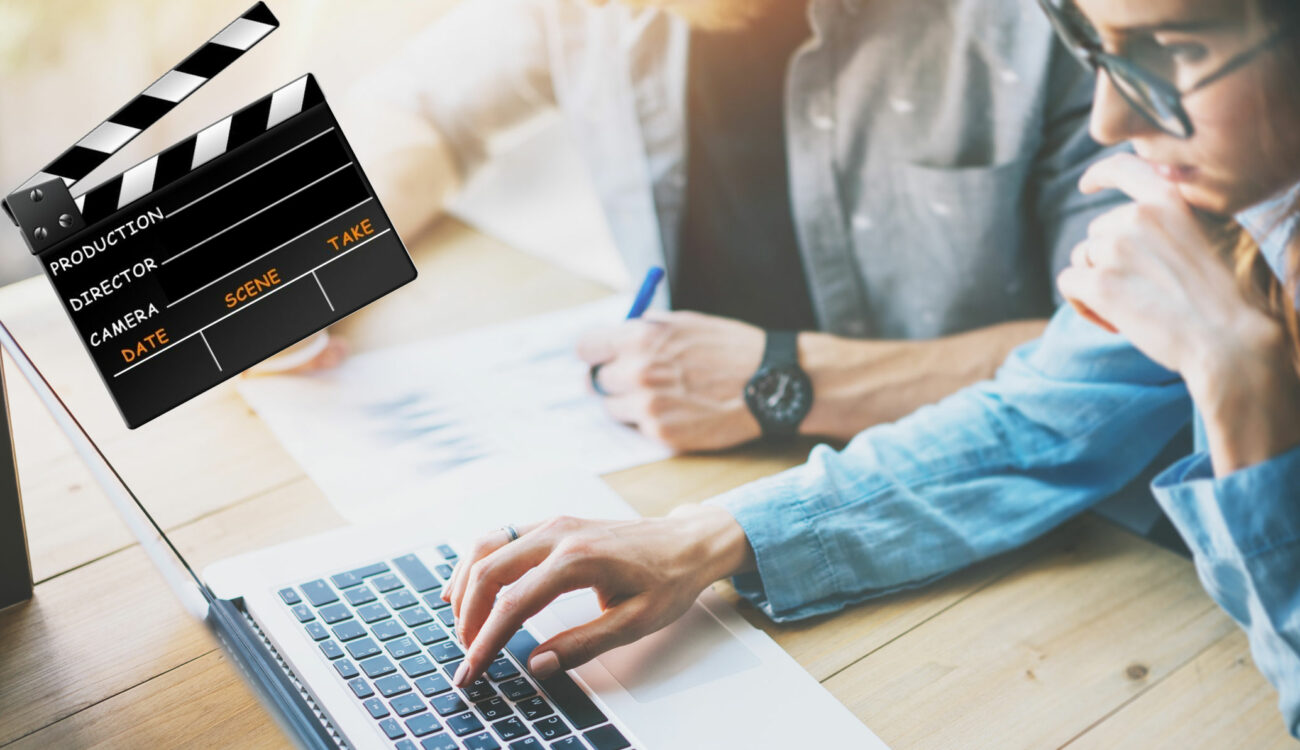 While thousands of hard-working hands assembled display booths in the exhibition hall at NAB 2017, the various workshops and lectures led by industry pros and allies had already kicked off by Saturday, April 22nd at the Las Vegas Convention Center.  The following contains a few tips on how to save your skin from the Contracting for Creatives session hosted by Seth Polansky.

Seth Polansky is not only an attorney, but also a musician, sound engineer and an indie film producer. That is to say, he gets us. As Polansky pointed out in his seminar, “The entertainment industry runs on contracts”, and odds are if you are a creative professional, you have had to read and re-read headache-inducing contracts of various types. It is crucial to remember that contracts exist to provide rules for when it all goes wrong. “No one pulls the contract out when things are going well,” so you have to protect yourself against worst-case scenarios.

While a workshop (or an article) isn’t a replacement for hiring a seasoned attorney, knowing the bones of a contract and where to look for red flags can be a good way to learn what questions you should be asking.

1. Be certain of mutuality

Put a warranty at the end of every contract you sign ensuring “Both parties speak the language of this contract and both agree to all the terms of this contract. Both parties had ample opportunity to have this contract reviewed by legal council and any failure to do so was of each party’s own choosing”.  Be specific, simple, and clear. This is to prevent either party from contesting an agreement based on language or wording.  You both are on the same page, and you both know exactly what you were signing.

Know with whom you are entering an agreement. It is in your best interest to have this narrowed down as finely and specifically as possible. For example, if you are licensing footage to Disney, know how how many (if any) subsidiaries are included and have each specified in ink. You need to know who can sue you.

In an NDA, have exactly what is to be kept confidential outlined in nauseating detail. Determining whether or not you signed an NDA or are even collaborating with the issuer of the NDA should be confidential.

In a Work for Hire or Contractor agreement, be precise in defining the perimeters of the work itself. When is the due date? Will status reports be required, and how will they be communicated? Define the deliverables. List the specs, the maximum and minimum length of the content, the format of delivery. What constitutes a round of notes? From what email address are notes sent? How many contributors? What will be evidence that a note was executed? What constitutes rejection? Can there even be rejection? How many times can content be rejected? What constitutes acceptance?

In a Licensing Agreement, define the scope.  Don’t just license “Title of Film,” and trust the distribution company will come back to you when it’s time to go from theatrical to DVDs. Get down to the grit; split hairs. Define exactly what they are acquiring with this license.

This is the part of the contract that describes what the party in breach must do to remedy their faults. Read this very carefully, and know the consequences you’re accepting. Be wary of language such as “without necessity of proving actual damages” that indicate they can blame you of wrongdoing with no proof.

This determines where litigation or arbitration will take place, and you need it to take place where you live or conduct business. If you give this up, you’re looking at a huge mess of finding a lawyer out of town, eating travel expenses, and having an ordeal made worse by the extra time consumed going back and forth. Plus, who wants to give up the home court advantage?

This is the clause of your nightmares. Indemnification is what you’re responsible for if you screw it up. This is the part of the contract that can lose you your business and its assets if you don’t read it carefully. If you need to prioritize what to discuss in a legal consultation, ask your lawyer to give you a thorough explanation of this clause. Have them talk to you like a child. Have them draw pictures. Do not sign anything where you do not completely understand the indemnification.

Oh, and remember that your production company as well as each individual production should have insurance. Make sure you have Errors and Omissions insurance with a five year tail as well.

Chances are you’ve felt the sting of vague payment terms. Set yourself up for success by determining how much, when and how you will be paid. What happens if you’re late delivering? Is there a grace period? What if the scope changes? Build in protection for when they decide they want helicopters and additional b-roll and whatever else they didn’t know they wanted at inception.

Most importantly, clearly set a penalty for late payment. Payment terms are worthless without penalty. Set the first penalty at 48 hours. Then set a SECOND interest-based penalty for every day following that 48 hours.

Make sure the method of payment is clearly stated. What currency will you be paid in?

What are the responsibilities you need to execute to be paid? Do you need to submit an invoice? If so, be certain to understand how you will submit your invoice, what that invoice will include, and whether or not it can be rejected.

When does the title of the work pass to the client? Is the content theirs if they reject it? Who owns the content if they reject it and you refuse to continue? Titles should never transfer until the final payment is made, and you should always be sure to include provisions that allow you to use the content for self promotion in perpetuity. Don’t be afraid to ask for this, even on bigger jobs. Having this clause in any contract makes soliciting footage for your reel much easier.

Know when the contract is valid. In an NDA, when can you open your mouth again? In a Licensing Agreement, when can you make money off of someone else?  Cautiously read for language that indicates auto-renewal. Consider fee structure when initial terms are up. Could there be a sliding scale or a combination of payment types? Is there enough being offered to give it all up in a one time payment?

10.  If your contract contains red flags, run away, or demand they change it.

Most Favored Nation: basically, if you ever give anyone else a better deal, you have to give all prior licensees the same deal. You’ll come across this in licensing agreements with distributors or in government contracts.

“Notwithstanding anything to the contrary…” In essence, this means that nothing else matters except what follows this phrase.

Contracts are seldom anyone’s idea of a party, but it’s important to take the time and know exactly what you’re taking on. Even when employing a lawyer, it’s your job to read every word of your agreements and seek out clarification when needed. Remember to have every facet of an agreement in writing, and if you need help drafting your own contracts, acquiring software like MovieTV Contracts Pro can be a huge help. Don’t let a little legalese keep you from getting paid for doing what you love to do.

Do you have any contract horror stories? Share them in the comments section below!