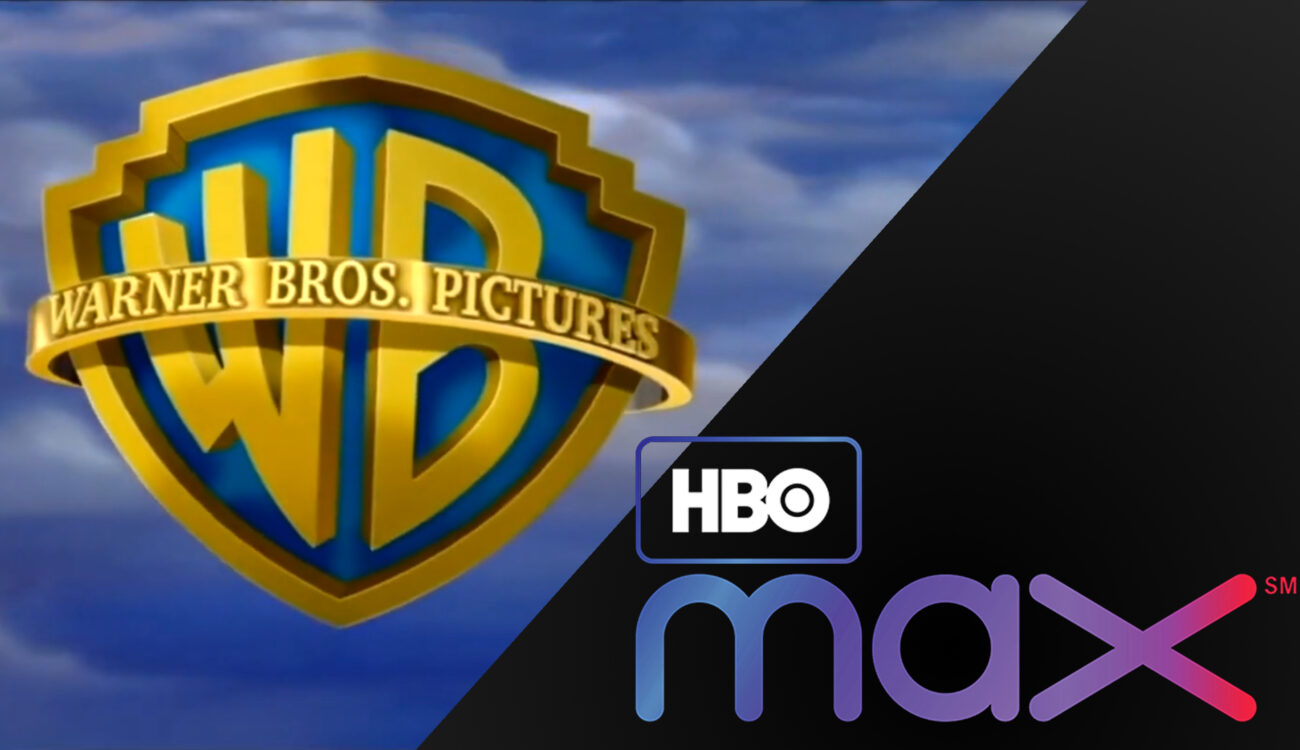 The iconic US film studio Warner Bros. just announced that each of Warner Bros. 2021 feature film release will not only be premiered in traditional movie theaters but on streaming services as well.

The use of plural is not 100% correct, as only one streaming service has access to the exclusive roster of Warner Bros. 2021 movies: HBO Max.

To understand why HBO Max is the streaming service of choice, you should take a closer look at the gigantic corporate structures surrounding Warner Bros. The company is a division of WarnerMedia, which in turn is owned by AT&T. And under this umbrella there is another brand: HBO Max. So it remains in the family, so to speak.

This whole thing is only valid for US customers, in all other countries, Warner Bros. 2021 movies will arrive in theaters first and then, after a given lead time will be released on streaming services as well. Business as usual.

In the US however, HBO Max customers will get instant access to 17 major movies in total. This new business model is claimed to be a “unique one-year plan”.

We know new content is the lifeblood of theatrical exhibition, but we have to balance this with the reality that most theaters in the U.S. will likely operate at reduced capacity throughout 2021

Ann Sarnoff, the chief executive of the WarnerMedia Studios and Networks Group

I’m not so sure whether such a major shift from traditional theatrical releases to immediate availability via streaming services could be so easily reversed for post-pandemic times. Personally, I really enjoy going to the movies (I hold an annual ticket – which sadly is pretty much useless at the moment), but I’m sure that most people enjoy watching the latest movies from the comfort of their couch. So we’ll see what will happen when this one-year plan runs out.

Perhaps we are witnessing the beginning of the end of traditional cinema here, because this announcement will most likely put a lot of pressure on other major film studios.

For the time being, HBO Max gives US customers access to potential blockbusters such as “Dune”, “The Matrix 4” or “Suicide Squad 2” as soon as these movies are released.

What do you think? Is this the end of cinema as we know it? Share your thoughts in the comments below!