Swiss manufacturer ALPA is showing off the ALPA PLATON, a camera cage for medium format video at Photokina 2018. The cage works with the Hasselblad H6D-100c, making it able to shoot 4k RAW video at 3.2 Gbps. Here’s what you need to know. 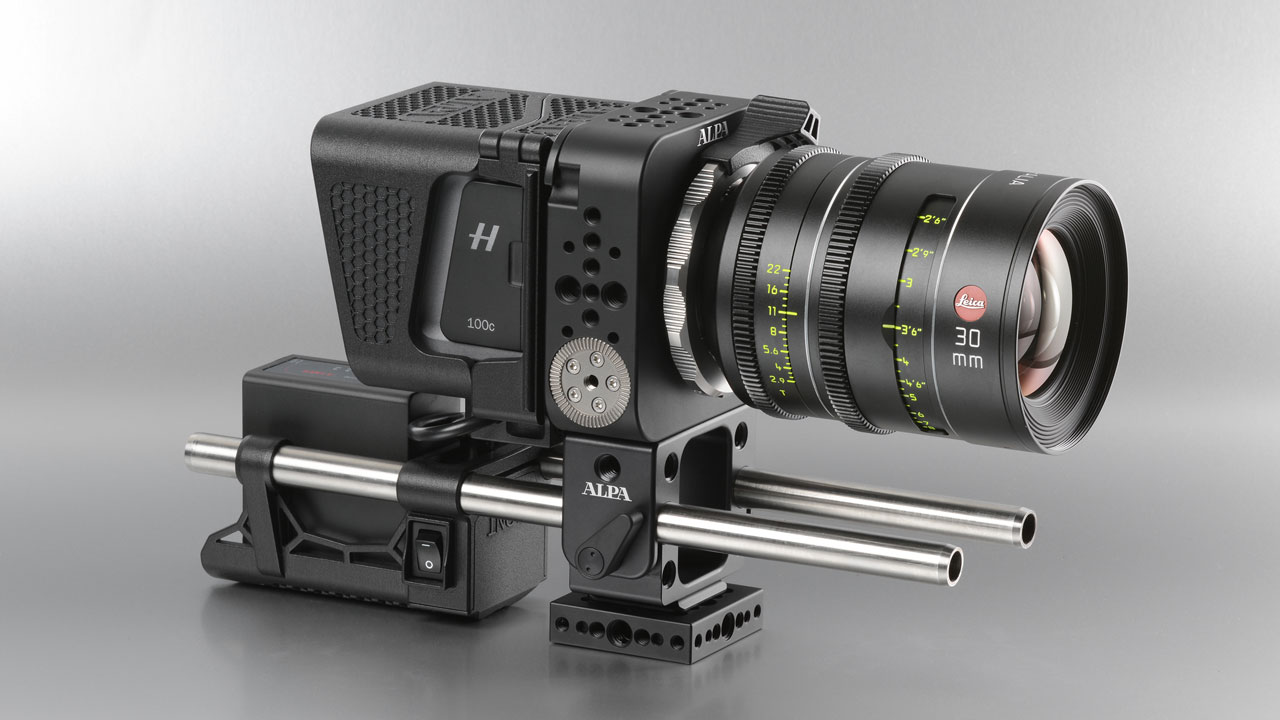 ALPA got their start in the late 30’s manufacturing 35mm SLRs and continued to do so till the 90’s, when the company had to declare bankruptcy, having produced more than 40000 cameras over the years. In the late 90’s the brand was bought by a Swiss company and returned to Photokina 1998 presenting two new medium format film cameras, mainly for industrial usage. Today, twenty years later, ALPA has reestablished themselves as a maker of premium bodies and accessories, housing the digital or film backs of other medium format manufacturers, such as Hasselblad, Pentax and Phase One, without producing their own sensors. 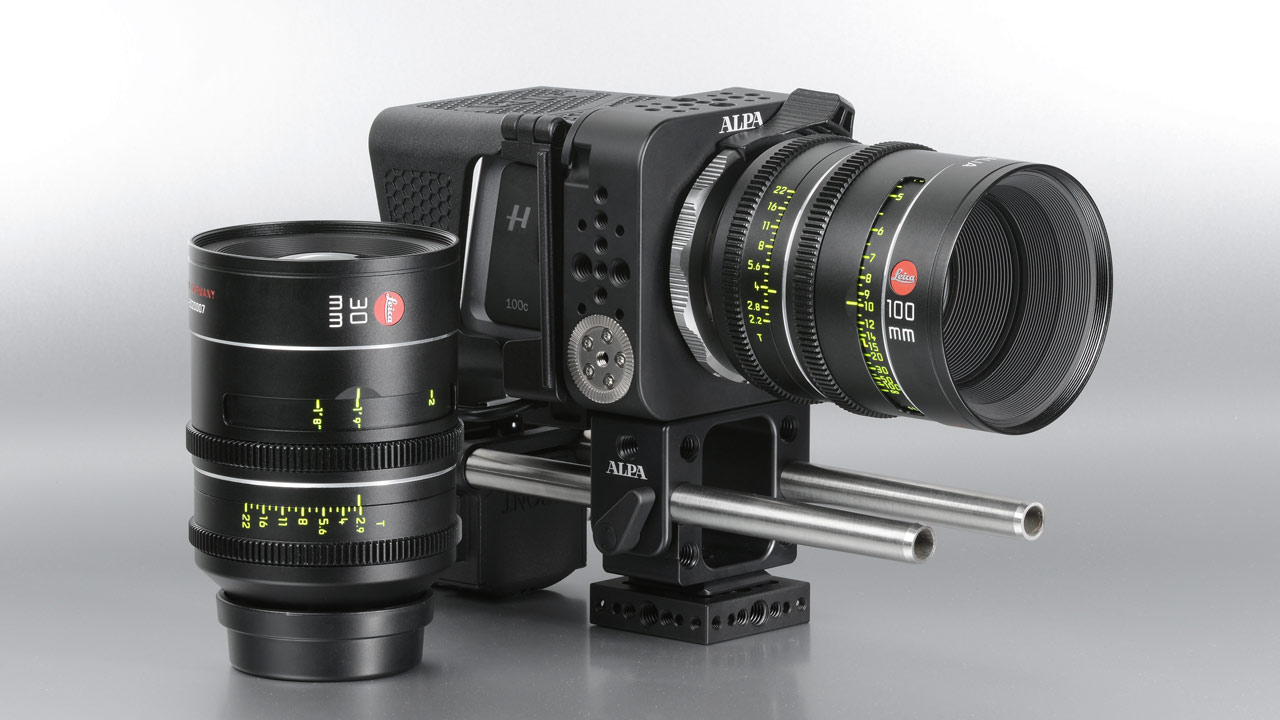 Technically larger-than-35mm video is nothing particularly new or special in itself of course, having been around since the earlier days of cinema in the form of 65mm or 70mm film, while the Arri Alexa 65 and the RED MONSTRO present currently available digital options. So what’s special about the ALPA PLATON using the Hasselblad H6D-100c back? Well in regards to sensor area it even out-measures the Alexa 65’s huge ARRI A3X sensor by over 30% and it shoots 16bit RAW video. All of this in a small package and on CFast 2.0 cards, or to SD cards if shooting HD in H.264. Any more questions?
Of course the Hasselblad H6D-100c has its own set of problems, which we’ve talked about at length in our initial review as well as our workflow review, but it produces stunning imagery nonetheless. See some footage below (used in the initial review by Christoph Tilley):

What does ALPA PLATON do?

To clarify: the ALPA PLATON doesn’t add shooting capabilities, a new interface or a recording solution. As is customary with medium format cameras the back (the back being the sensor, all the circuitry behind it, as well as the touch interface and main button controls of the camera) can be rehoused into the ALPA PLATON, which is effectively a new body, providing the following features:

The overall goal is to make the Hasselblad H6D-100c’s back into a more workable production camera, for example as a B-Camera to a 65mm system. To achieve that goal, ALPA is also cooperating with Erns Leitz Wetzlar (the newly rebranded lens division of Leica), as well as Hasselblad and the ETH Zurich. 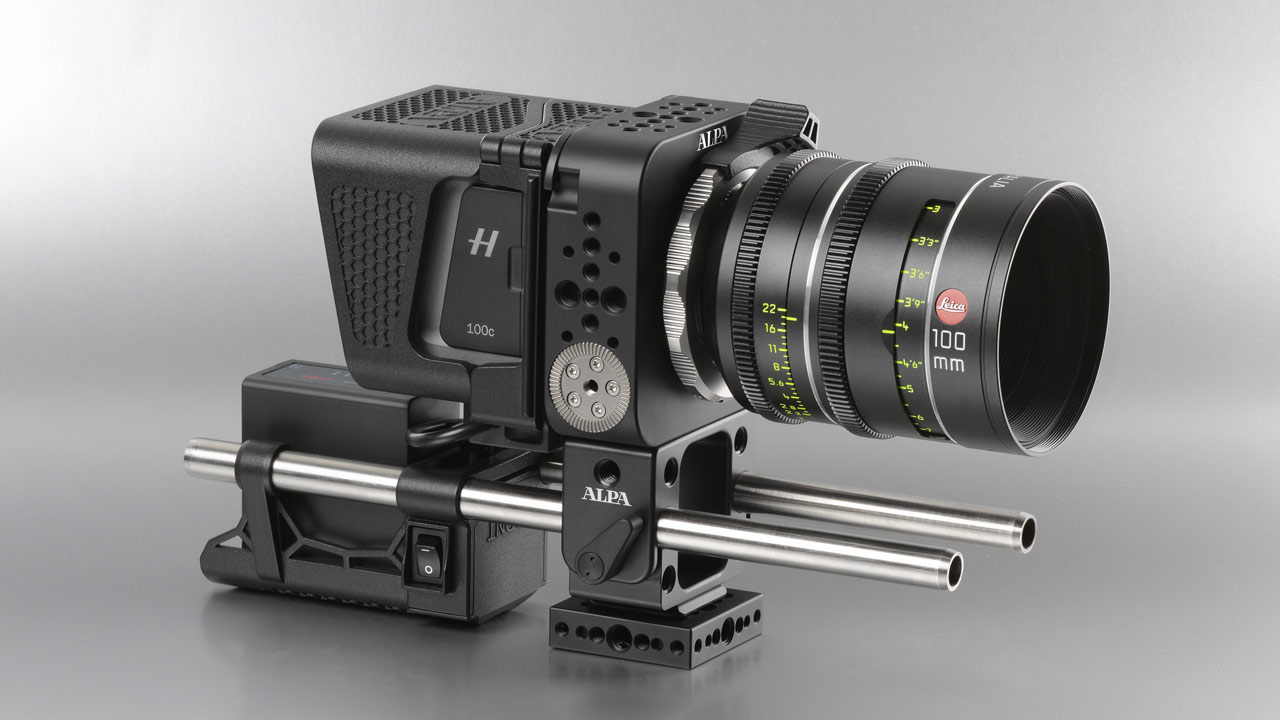 What do you think about the ALPA PLATON? Do you think it will be part of a new medium format revolution? Are you even interested in medium format video, and why? Let us know in the comments!