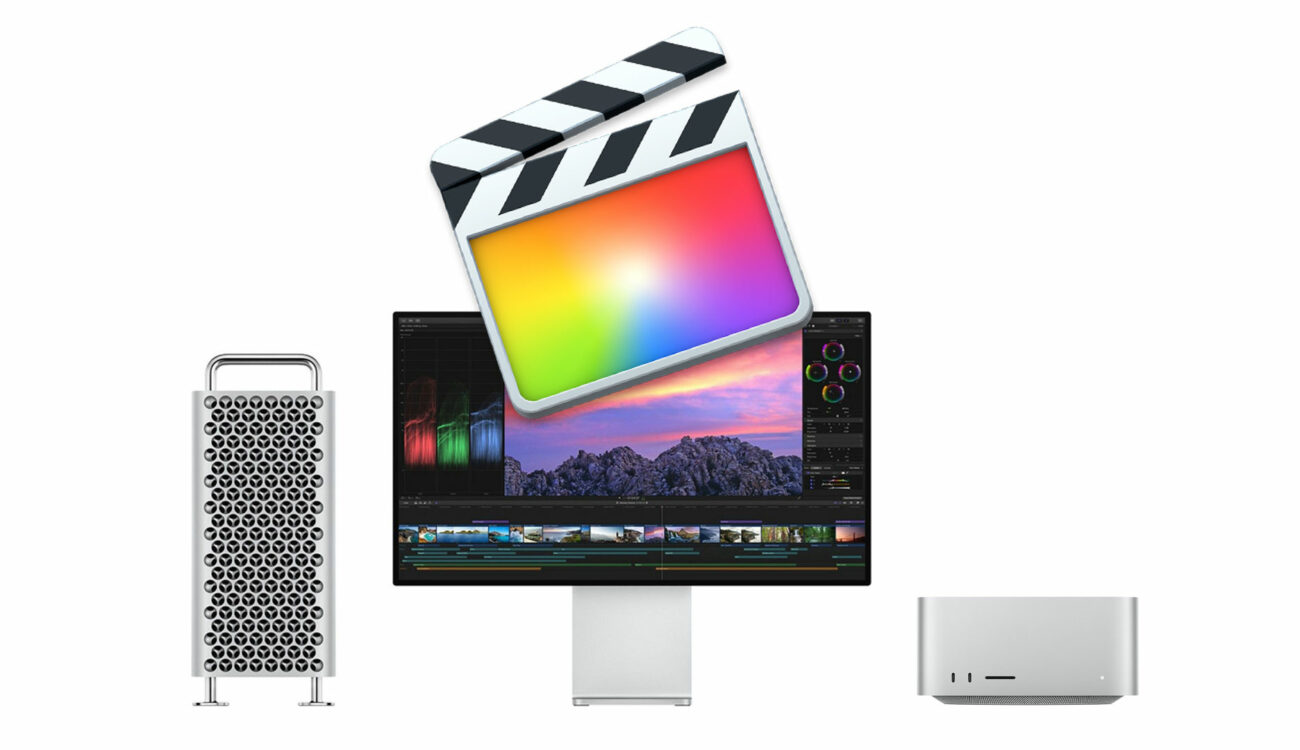 Apple recently released an update for all its video-centric tools, including iMovie, Motion, Compressor, and Final Cut Pro 10.6.2. In addition, the latest FCP update significantly improves the performance of Apple Silicon computers, especially for the new Mac Studio with M1 Max/M1 Ultra chip. Let’s take a closer look at the updates!

The latest major Apple Final Cut Pro 10.6 update was released in October 2021 and already included massive optimizations for Apple M1 Pro/M1 Max chips. Following in the footsteps of the Mac Studio, which launched last month with a new M1 Ultra chip, Apple recently released a series of updates to get the best performance out of this new Mac Studio machine.

As I mentioned, Apple Final Cut Pro 10.6.2 is now optimized for the new Mac Studio. According to the company, performance on M1 Max/Ultra Macs has been significantly improved when working with ProRes footage, which can now play up to 18 8K ProRes 422 streams simultaneously and benefit from up to five times faster 8K project renders.

Inside Motion 5.6.1, you’ll get a new Slice Scale filter. This filter will divide the image into slices and prevent unwanted distortion when modifying the scale. Also, the performance of the software keeps improving for M1 Max/M1 Ultra Mac Studio desktop computers.

Lastly, Compressor 4.6.1 can display a video’s transparency settings and aspect ratio in the output/modified video properties. Also, you can now rotate and flip videos thanks to the new properties in the output settings.

All these updates are available now, and this is a free update for all existing users. Apple Final Cut Pro is available on the App Store for $299.99, with Motion and Compressor included for new users.

What do you think about this latest Apple Final Cut Pro 10.6.2? Are you using FCP with your Mac Studio? Don’t hesitate to let us know in the comments down below!