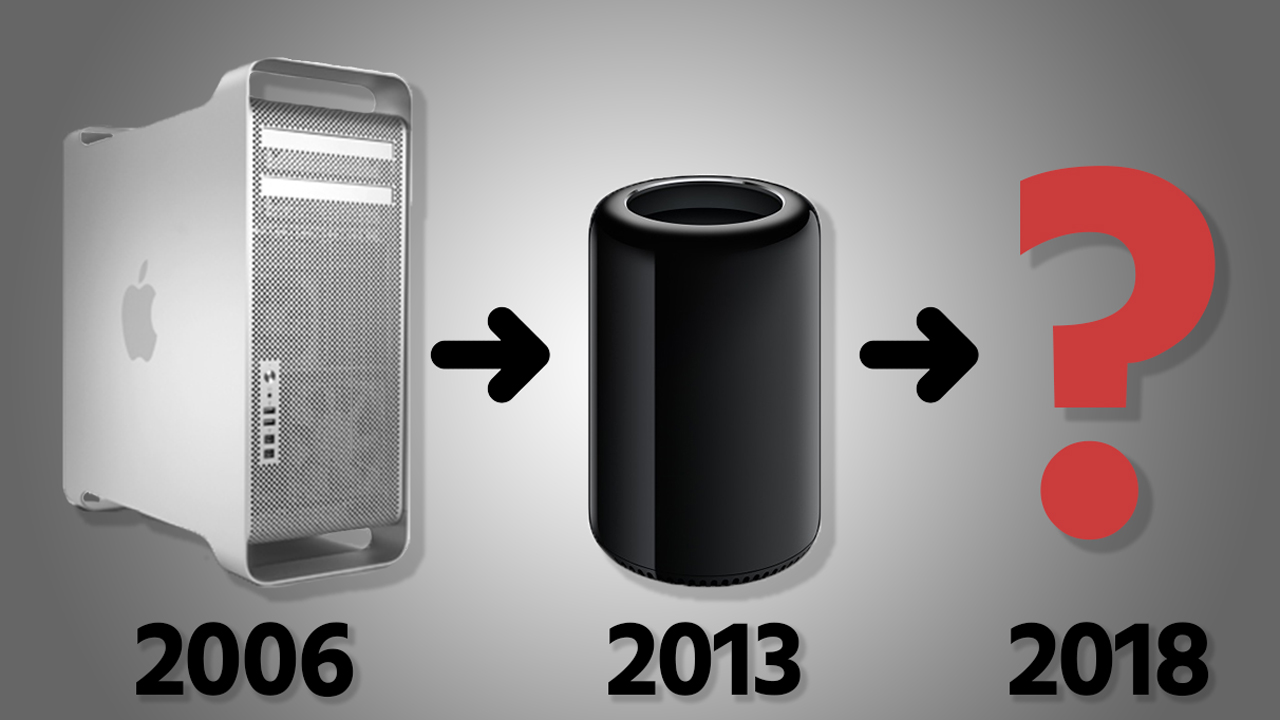 A minor upgrade to the existing Mac Pro will be available this week, with a completely re-designed Mac Pro and pro iMac to be introduced within the next year. But what exactly can we expect from these updates? 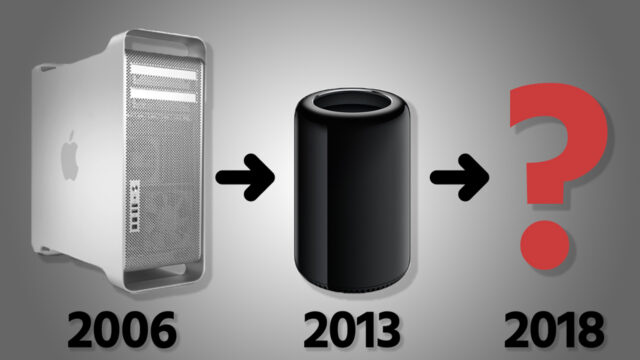 It has been a long time since Apple introduced a new Mac Pro. Over 1200 days ago, Phill Schiller introduced the “trash-can” design Mac Pro with the catchphrase “Can’t innovate my ass”. We have all been waiting for an upgrade to the aging and still expensive machines, and finally there is light at the end of the tunnel. In an unprecedented move, senior vice-president of Apple Phil Schiller invited a handful of journalists to reveal Apple’s future product plans, and Daring Fireball reports some exciting news. In addition to minor updates to the existing Mac Pro this week, a major Mac Pro overhaul will be released next year with new iMacs available later this year. 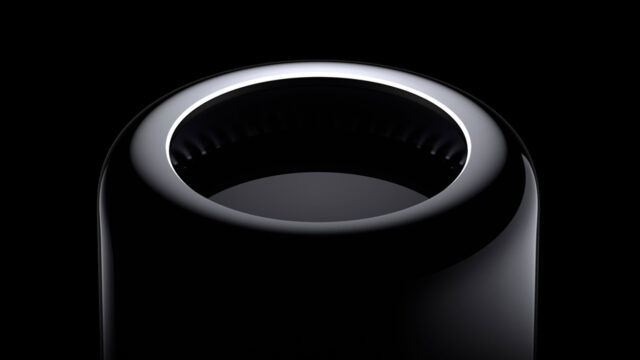 The Trash Can finally gets an update.

Apple will be releasing a minor upgrade to their current Mac Pro lineup. This includes faster CPU and GPU processors.

Unfortunately, there will be no upgrades to anything else, and that includes ports. No USB-C, no Thunderbolt 3 and therefore no support for the LG UltraFine 5K display.

While the last Mac Pro upgrade was a spectacular design achievement, the actual functionality of it was not, requiring extra cables and Sonnet boxes to upgrade the Mac Pro in certain ways to make it suit your needs. In the end, the Mac Pro became as big as the previous Mac Pro. However, this was the least of Apple’s worries. The unique triangular design of the Mac Pro’s thermal core is what proved to be its limiting factor. Based on what Phil Schiller told journalists today, it seems as if the Mac Pro will be a complete re-design, with a new focus on modularity.

“As we’ve said, we made something bold that we thought would be great for the majority of our Mac Pro users. And what we discovered was that it was great for some and not others. Enough so that we need to take another path. One of the good things, hopefully, with Apple through the years has been a willingness to say when something isn’t quite what we wanted it do be, didn’t live up to expectations, to not be afraid to admit it and look for the next answer.”

In terms of when and what is to be expected with the new Mac Pro, Phil Schiller had the following to say.

“We’re working on it. We have a team working hard on it right now, and we want to architect it so that we can keep it fresh with regular improvements, and we’re committed to making it our highest-end, high throughput desktop system, designed for our demanding pro customers.”

“As part of doing a new Mac Pro — it is, by definition, a modular system — we will be doing a Pro display as well. Now you won’t see any of those products this year; we’re in the process of that. We think it’s really important to create something great for our pro customers who want a Mac Pro modular system, and that’ll take longer than this year to do.”

There you go. We will see a brand new Apple Mac Pro design that will be released along side a Pro display. Unfortunately, no more details are available. 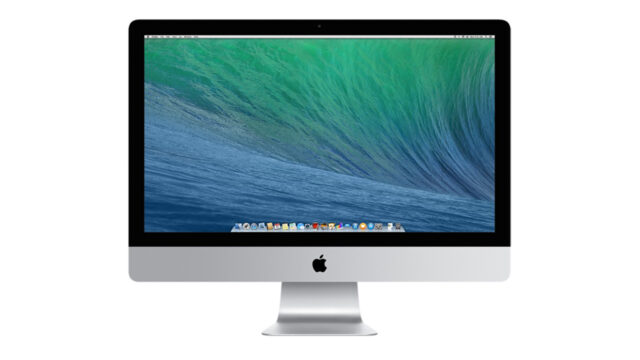 According to Apple, only 30 percent of Mac users are in the pro market. Most of those use MacBook Pros or other MacBooks. Most of those who use desktops use iMacs. This has led to a growing concern from pro Apple users who thought that the Mac Pro line would be left out. Fortunately, Apple are still staying on course supporting the pro community with what they need. There are new iMacs in the works slated for release some time this year, including “configurations of iMac specifically with the pro customer in mind and acknowledging that our most popular desktop with pros is an iMac.”

Apple’s insight into future product lines is extremely exciting. Their move to invite journalists to reveal their intentions is bold and unprecedented – incredible, even – and suggests they really are still looking out for their pro users. But what do you think of Apple’s recent reveal? Are you already looking forward to next year?