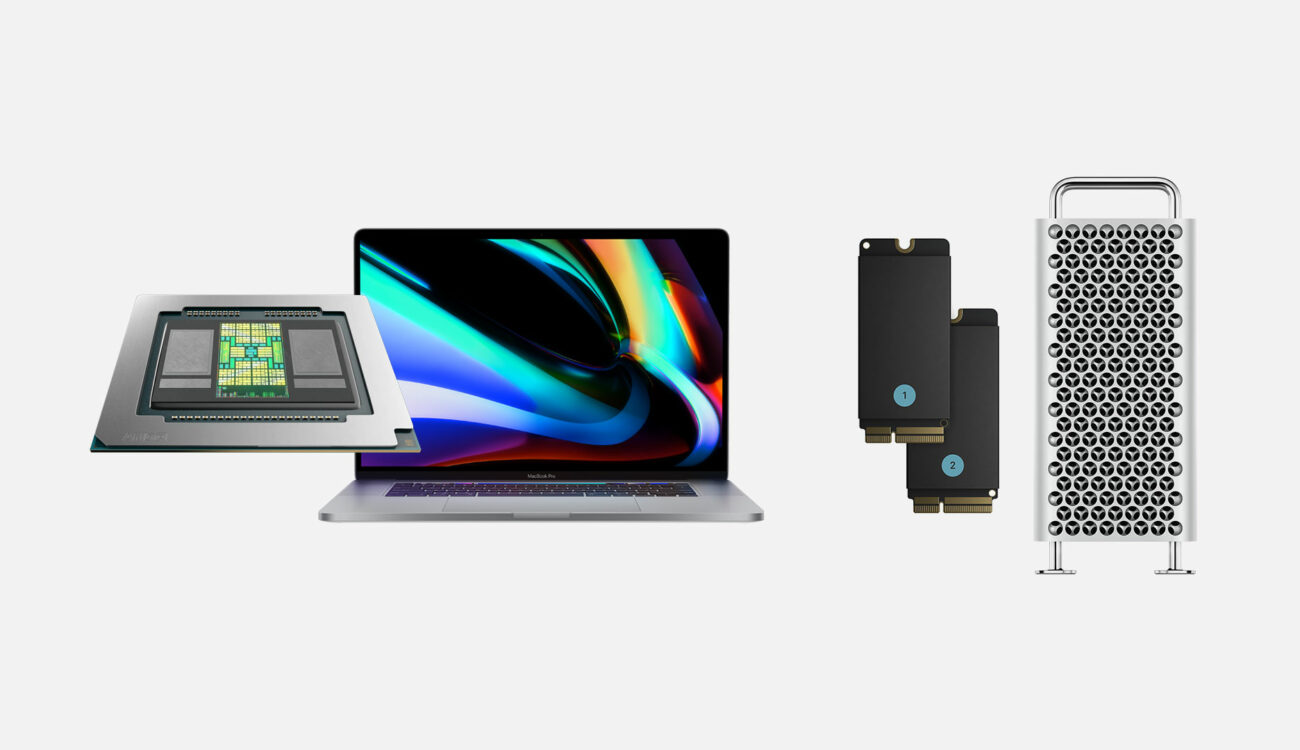 Apple quietly introduced a Mac Pro internal SSD upgrade kit that allows you to expend the proprietary ultra-fast internal storage of the machine quickly. Also, for filmmakers and creatives on the move, you now have the option to configure the 16-inch MacBook Pro with a new high-end AMD Radeon Pro 5600M GPU. Let’s take a closer look at these Apple updates! 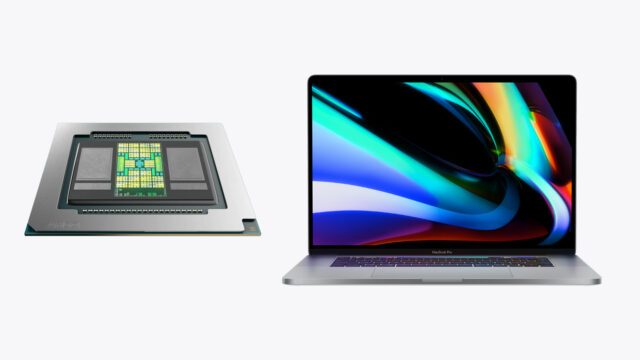 The 16-inch MacBook Pro has been out for a few months now, and Apple just released a new GPU option for this powerful laptop: the AMD Radeon Pro 5600M. This GPU is custom-made for Apple by AMD, as the Vega 16/20 for the MacBook Pro or the Vega II for the Mac Pro.

The Radeon Pro 5600M features the latest AMD RDNA architecture and is based on the Navi 12 chipset. In terms of characteristics, there are 40 CU, which means a whopping 2560 Stream Processors. However, one of the most significant improvements of the 5600M GPU over its predecessor is the memory. It uses up to 8GB of HBM2 memory instead of GDDR6 memory, which is much faster and can reach a memory bandwidth of up to 394GB/s. 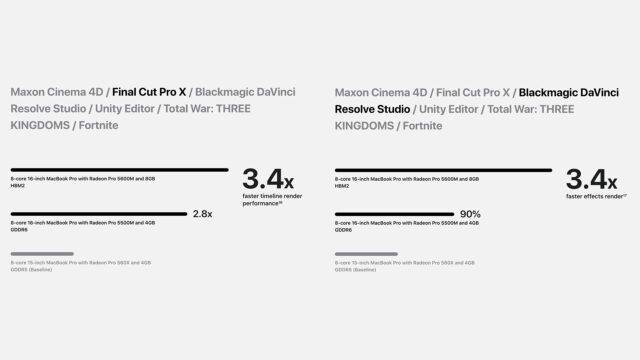 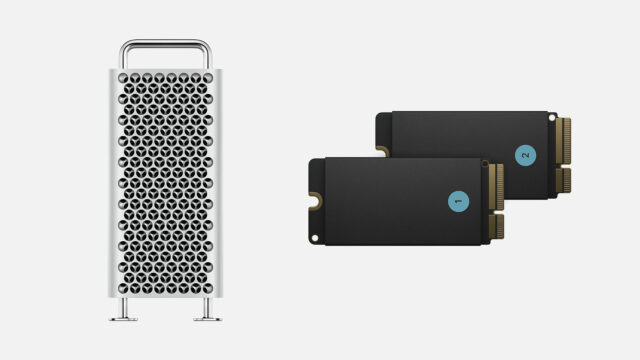 The latest Apple Mac Pro is supposed to be the most powerful and user-upgradable Apple desktop computer ever made. However, the only part that could not be upgraded by the end-user was the internal SSD. In short, Apple uses proprietary SSD drives on the Mac Pro, and they are paired to the machine via the T2 security chip. Yet finally, Apple just released an Apple Mac Pro internal SSD upgrade kit that now solves this problem! 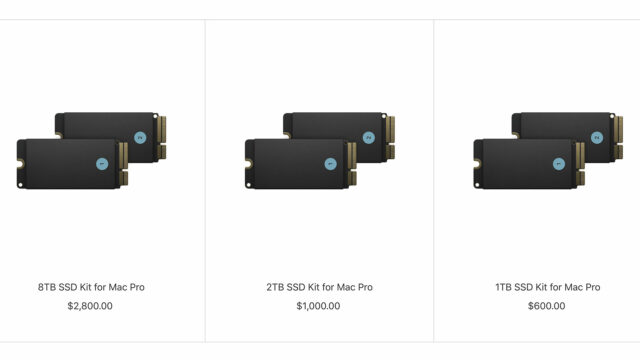 Don’t get me wrong, like everything from Apple, there is a (big) price to pay to get your hands on one of the Mac Pro internal SSD upgrade kit. Also, it is more expensive to buy a kit later down the road rather than getting it from the Mac Pro configurator. Otherwise, if you are running out of money when building the desktop computer of your dreams, or you want to expand your internal storage capacities, at least you can do it. Please note that you’ll also need another Mac computer with macOS 10.14.6 or later and Apple Configurator 2.12 or later to update your Mac Pro. 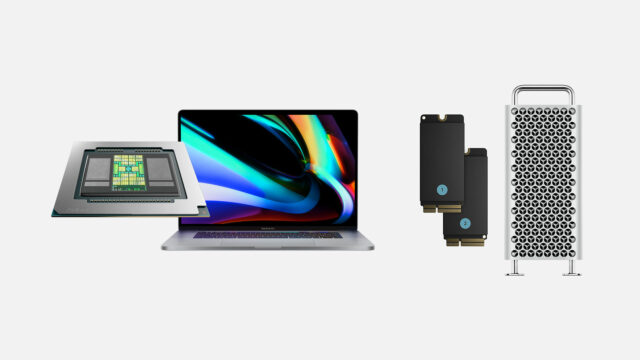 What do you think about these Apple updates? What GPU option did you choose for your 16-inch MacBook Pro? Did you already make the switch to the latest Mac Pro? Don’t hesitate to let us know in the comments below!