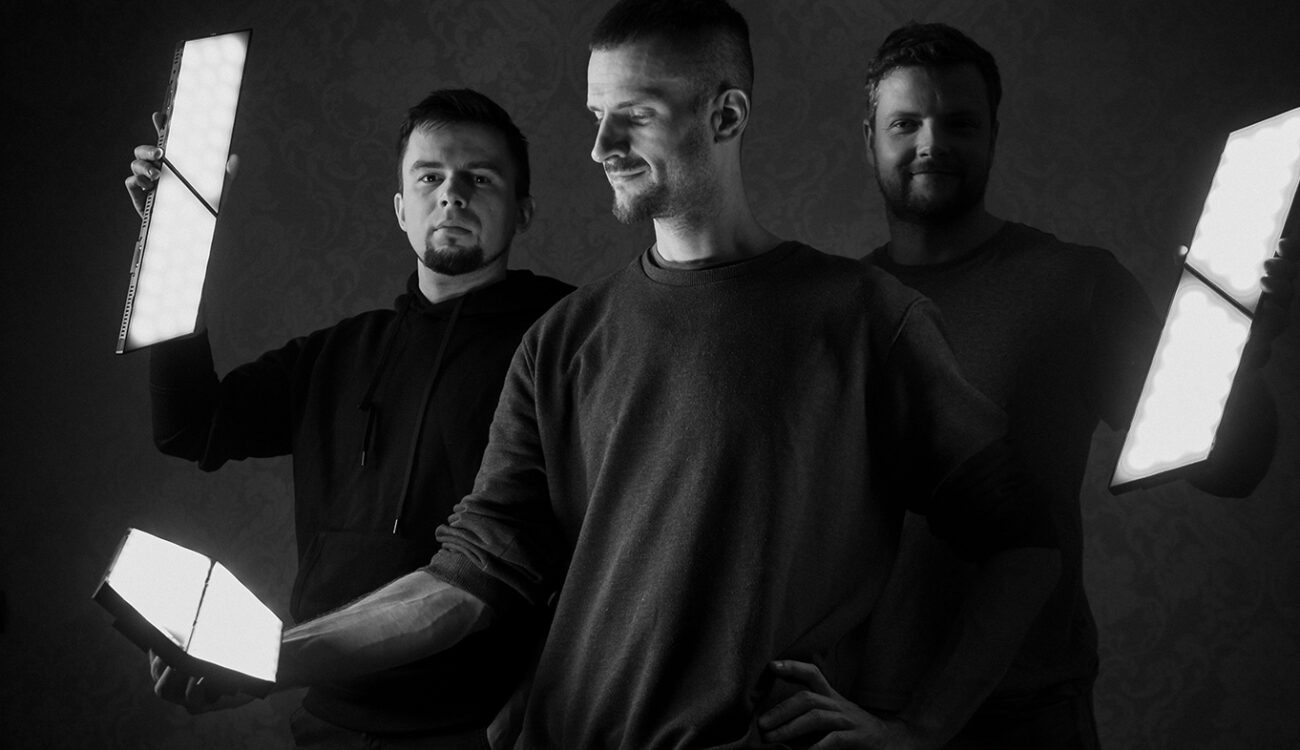 Lighting has always been the most important thing in a filmmaker’s toolkit. Bad lighting can make even the most expensive cameras look bad on screen. But over the past decade, creatives have found lighting packages that allow for limitless expression at all budget levels. Today, a new company joins the market with a unique take on modular lighting. Aptolux launches the MP-1 Light Panel, which combines the LEGO-style block concept with design elements borrowed from the common honey bee.

The common lightbulb remained fundamentally unchanged for decades. Its ability to reproduce color was unmatched by anything that came onto the market. Until LED lighting that is.

Pushed to the limits by the cinema and video market, LED lights have come close to the same color reproduction as filament lightbulbs, leaving little room for further development. Soon, companies turned to form factor in an attempt to increase efficiency and usability. Look at Digital Sputnik and Aputure, for example.

Now, Aptolux has joined the race with their own interpretation. The MP-1 Light Panel is a modular light that borrows concepts from Digital Sputnik and Aputure, combining them with a honeycomb design that allows users to create unique fixtures for any need that may arise. Let’s dive a little deeper!

The new kid on the block

While other lighting companies have stuck with square form factor designs, Aptolux looked to math and nature for inspiration. Each individual light panel consists of an isosceles trapezoid with connectors and pins on each side. The 10.6 by 3.7 inch light can then be connected with up to six other lights to make several different panel configurations. The MP-1 aims to replace the most common lighting panels. Small lights such as the Apurture MC, medium-sized panels, lightsticks like the Digital Sputnik Voyager, striplights, and even ring lights when configured into the shape of a honeycomb.

Individual MP-1 panels are stated to be 20W with an output of 2000 lumens and will offer 30 animation effects. Aptolux claims to cover a temperature range of 3000K to 6000K with a CRI of 96 and a TLCI of 97. Units are dimmable, although it is unclear in what increments. Relevant information is shown on a small OLED screen on the back, right next to a Sony NP-F battery plate. Units can also be powered via an AC adapter or D-Tap and are passively cooled.

The Aptolux launches the MP-1 Light Panel via a pre-order campaign on their website (Runs until November 18th). Users can order a starter kit with two panels, a medium kit with four panels, or a full kit with all six modules. However, it is not yet known if the MP-1 can be extended with more than six lights.

While the MP-1 Light Panels are still in the pre-order phase, Aptolux has made plans to offer a range of accessories for their new lights. It’s safe to assume that the different panel attachments and accessories will go into production after the pre-orders are complete. These include diffusion and grid attachments, as well as a lens array. Aptolux is also planning to release a wireless control adapter and a myriad of mounting options to get your lights into all those difficult-to-reach places.

It might be too early to ask this question. Conceptually, Aptolux has put together an interesting lighting package. If the final product meets users’ expectations, the MP-1 could be a very versatile tool for your lighting kit. Until then, pre-ordering is a risk that could either pay off in spades, or leave you wanting more. However, if the design concept is anything to go by, Aptolux will be a company to watch.

What do you think of this new light? Would you want it in your kit? Let us know in the comments!